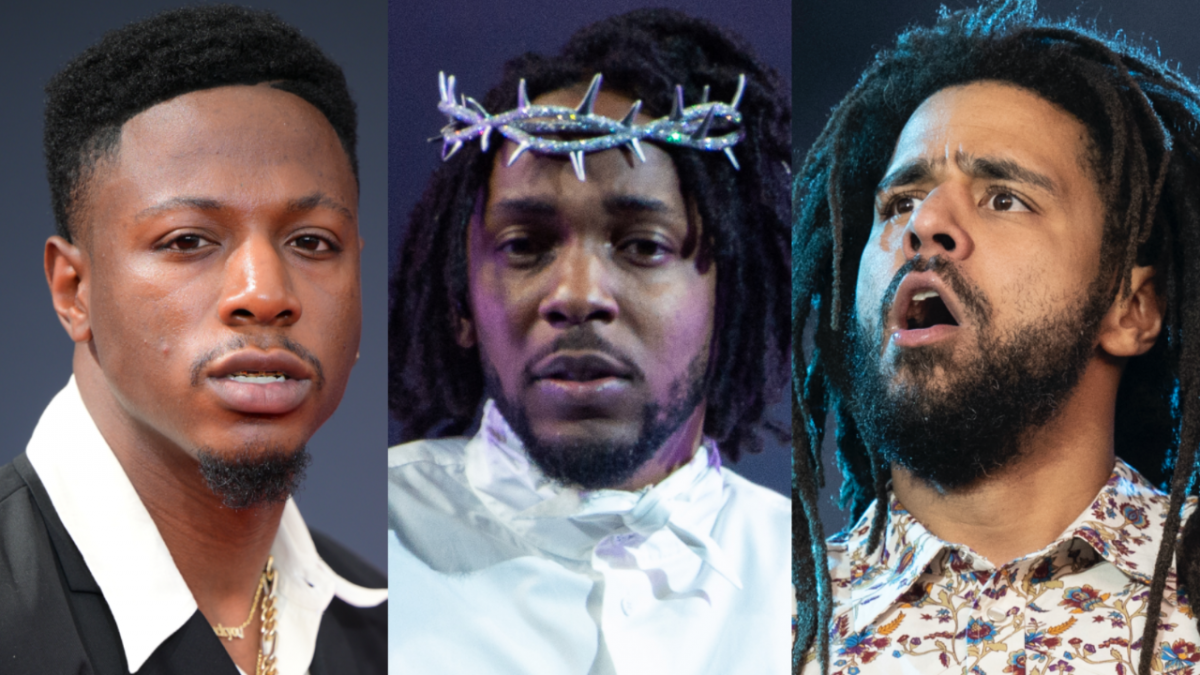 Joey Bada$$ released his new album 2000 on Friday (July 22) as a sequel to his 1999 mixtape, shortly after celebrating its 10th anniversary. The Brooklyn rapper kicks off the album with the Diddy-featured “The Baddest” and crowns himself, Kendrick Lamar and J. Cole as the best rappers alive in the first verse.

“N-ggas know who greater, fuck your favorite, I’m the greatest,” he raps. “They never could degrade us and I did it with no major/I made a lane for n-ggas by going my own way/I paved the way for a lot of these rappers you see today/So act like you know, bitch, I’ve been had the flow, penetrating souls/Who the best MCs? Kenny, Joey, and Cole/The holy trinity, it’s that nine-fives in affinity/Energy knowing when I’m gone and forever remember me.”

Nas actually compared himself, JAY-Z and Biggie to J. Cole, Drake and and Kendrick Lamar on his 2021 track “Wu for the Children,” rapping, “Shoulda did that remix verse on ‘Gimme the Loot’ for Biggie/Me, Jay, and Frank White is like Cole, Drizzy and Kenny.” 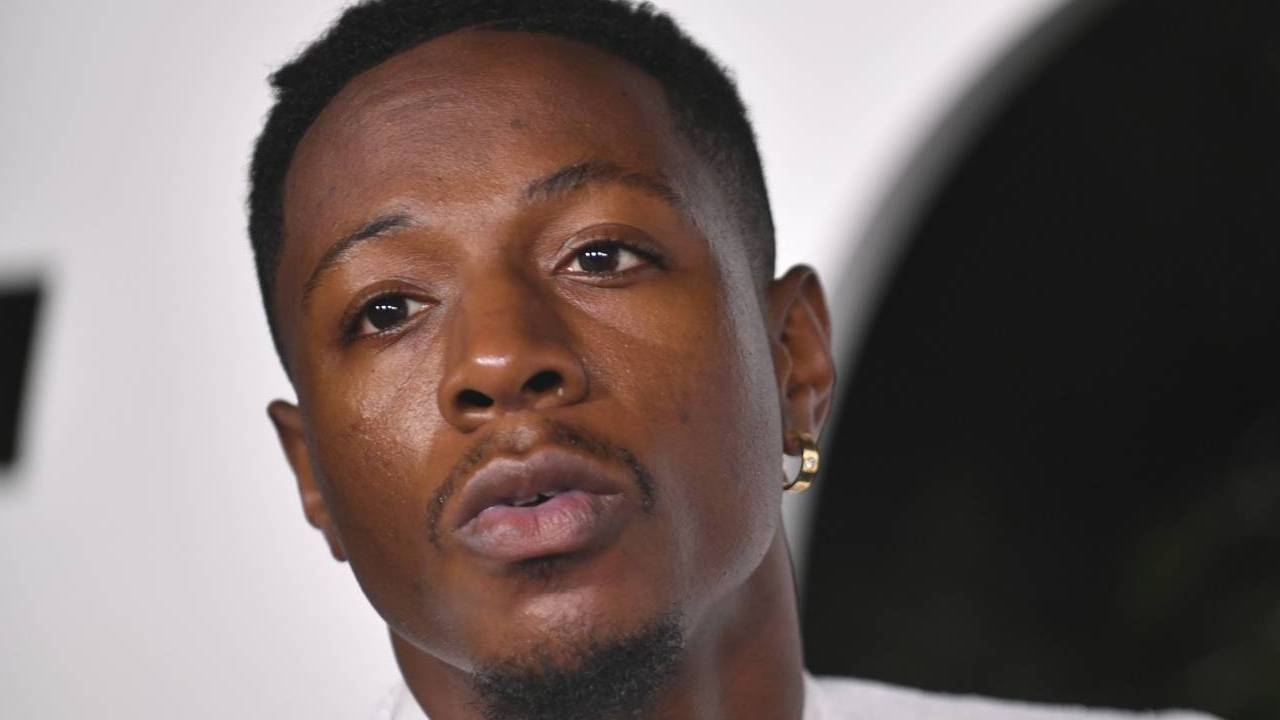 During a recent interview with XXL, Joey Bada$$ talked about being a big brother to rappers and how he relates to J. Cole’s “Middle Child.”

He continued, “It’s certain people in the game that’s two or three years younger than me and they look up to me like I’m fuckin’ 10 years older than them. It’s interesting because, in a sense, I kind of am. When you in this game, it matures you rapidly. You grow super fast. It’s an accelerated pace.”