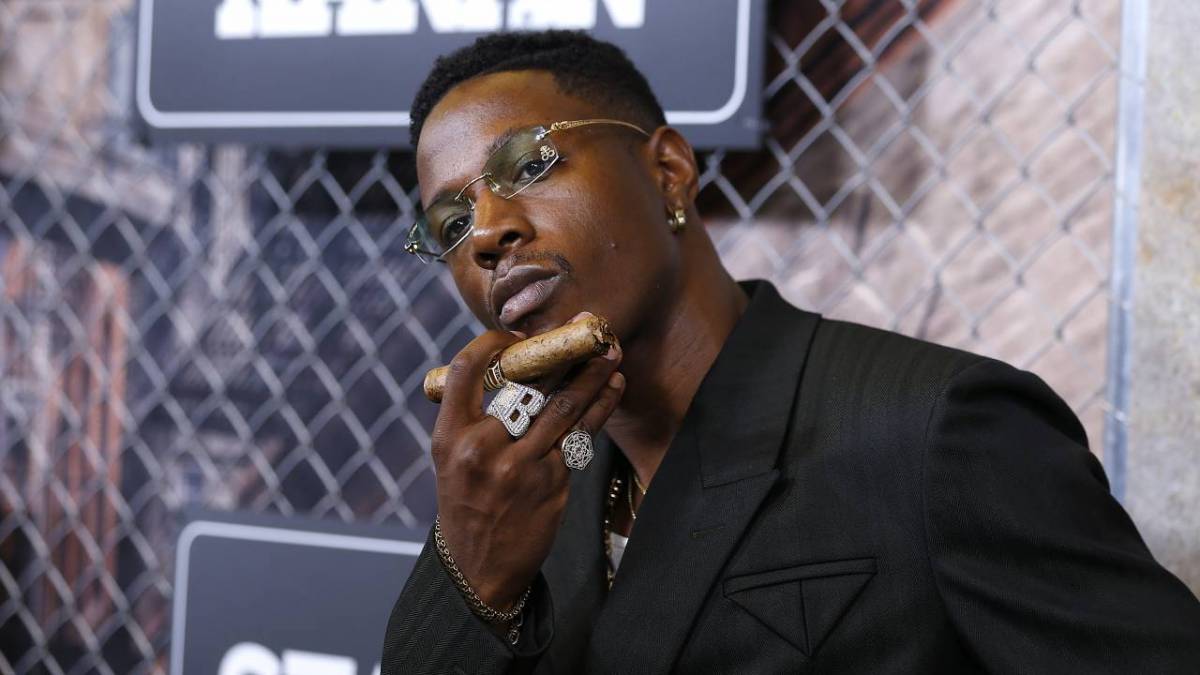 Joey Bada$$ broke onto the scene in 2012 with his debut mixtape 1999, and he’s now celebrating the 10-year anniversary of the project. On Sunday (June 12), the leader of the Pro Era collective hopped on Instagram to ring in the celebratory moment.

In the post, the Brooklyn rapper shared various archival footage from the time 1999 was released to the public, including pictures of him looking much younger and music videos promoting singles off the mixtape. 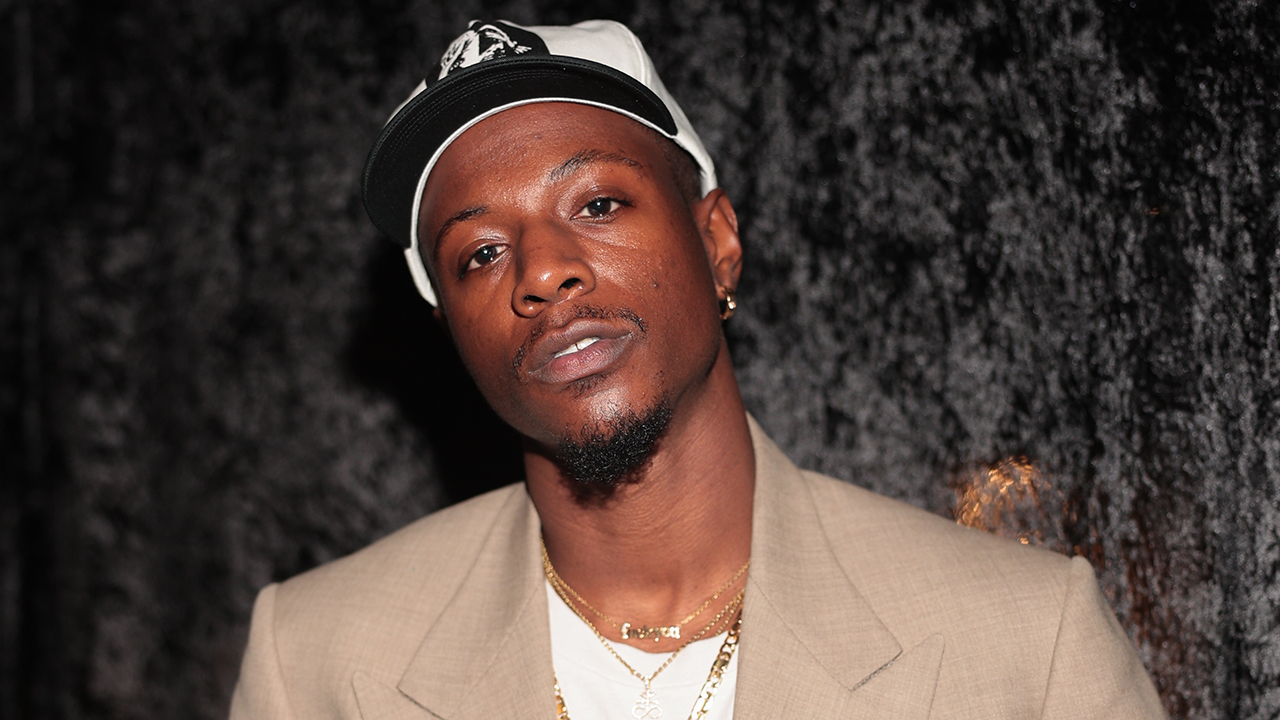 “10 FUCKING YEARS,” Joey Bada$$ wrote. “A decade later, my first body of work has stood the test of time. The greatest honor, is to still be here doing what I love, with the people I love, and catering it all to the people who love what I do. I’ve learned so much over this past decade but my greatest takeaway is the emphasis on INTEGRITY over SUCCESS.”

He continued, “My integrity IS my success and I thank you all for allowing me that freedom in my art form. To celebrate, I’ll be doing a private show tonight in NYC at SOBs performing exclusively the greatest mixtape of all time, 1999.”

Celebrating the tenth anniversary of the album couldn’t have come at a better time as Joey Bada$$ is gearing up to release his next album, 2000, on Friday (June 17). The Brooklyn native took to Twitter last month to reveal the news.

“Back on the set like I never left… #2000 #newalbum #june17th,” he wrote with an accompanying trailer setting the stage for his comeback LP.