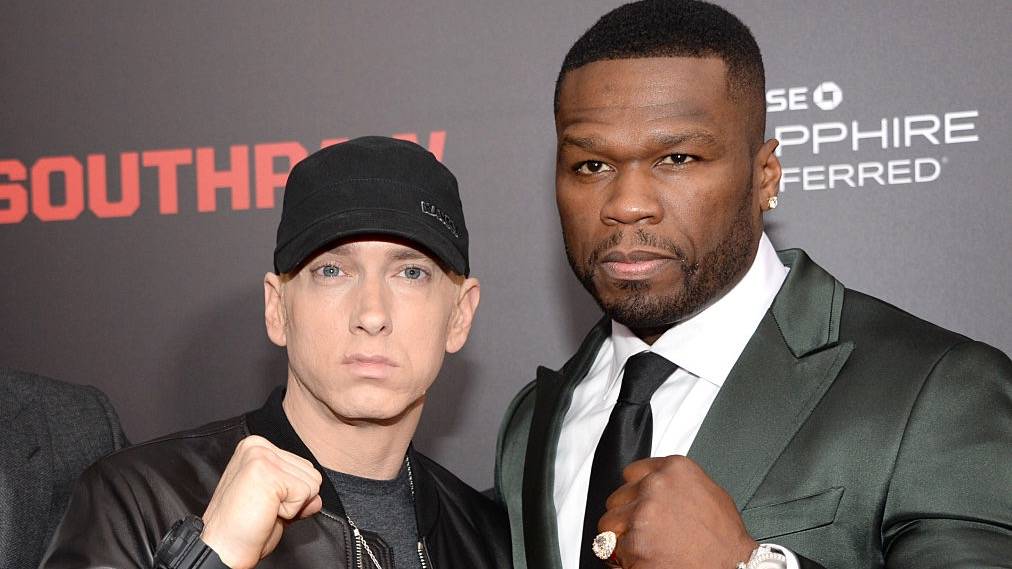 As Eminem gears up to release Curtain Call 2, it’s been revealed that the upcoming greatest hits album will include a previously unreleased collaboration with 50 Cent.

Due to arrive on August 5, the compilation is compiled of music from all of Em’s projects from 2009’s Relapse forward, including side projects, guest appearances, film soundtrack songs and selections from his solo albums.

It will also feature three new tracks. The first two, “From Tha D 2 LBC” featuring Snoop Dogg and “The King & I” with CeeLo Green, have already been released. The third looks like it’s a collaboration with 50 Cent from 2009.

On retailer Target’s website, the 2LP vinyl version of Curtain Call 2 features a sticker that says the album includes a collaboration with 50 called “Is This Love (’09).” Some reports are claiming the track is produced by Dr. Dre.

In addition to the standard release of Curtain Call 2, a limited edition box set and autographed vinyl will be available on Eminem’s official website.

Em’s new greatest hits album is a sequel to 2005’s Curtain Call: The Hits. The collection brought together Slim Shady’s biggest tracks of his career up until that point — including “My Name Is,” “Stan,” “Without Me” and “Lose Yourself”. It debuted at No. 1 on the Billboard 200, shifting around 441,000 copies in just two days.

.@Eminem's 'Curtain Call: The Hits' becomes the first hip-hop album in history to spend an entire decade on the Billboard 200 (520 weeks).

Not only breaking Hip Hop records, it’s now the sixth longest-running album in Billboard 200 history, coming in behind Pink Floyd’s The Dark Side of the Moon (958 weeks), Bob Marley And The Wailers’ Legend (669), Journey’s Greatest Hits (659), Metallica’s The Black Album (598) and Guns N’ Roses’ Greatest Hits (520).

Curtain Call re-entered the Billboard 200 in October 202, having remained in the chart for nine and a half years (496 weeks) after its initial release. It was already the longest-running rap album in Billboard history, hitting 350 weeks back in August 2017. The record has sold over 7 million copies in the US to date.

Meanwhile, Snoop Dogg recently admitted that Eminem “challenged” him on their “From The D 2 To The LBC” collaboration.

During an interview to promote the record, Eminem gave Snoop his flowers telling him that he “killed it,” to which Snoop replied: “You challenge me Marshall. You put me back in my karate school days, where I used to be a young MC and, you know, loved the challenge of having to try new styles and new cadences.” 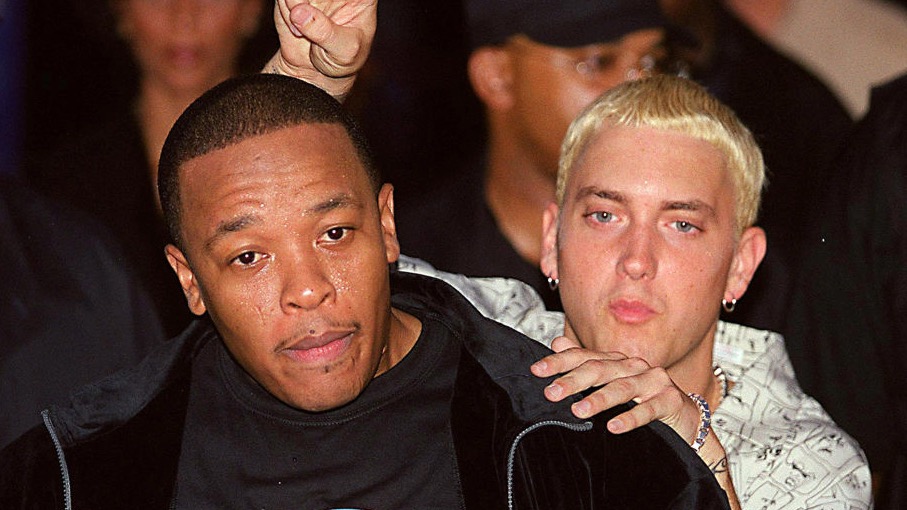 Eminem Forgot He Was In Dr. Dre's 'Still D.R.E.' Video

“The rap game is supposed to be challenging; it’s supposed to make you dig in your bag,” he continued. “‘Cause I’ve heard you on other songs with other rappers and you tend to show out, so I wanted to make sure I was going to represent.” Eminem agreed, telling him: “You showed out.”