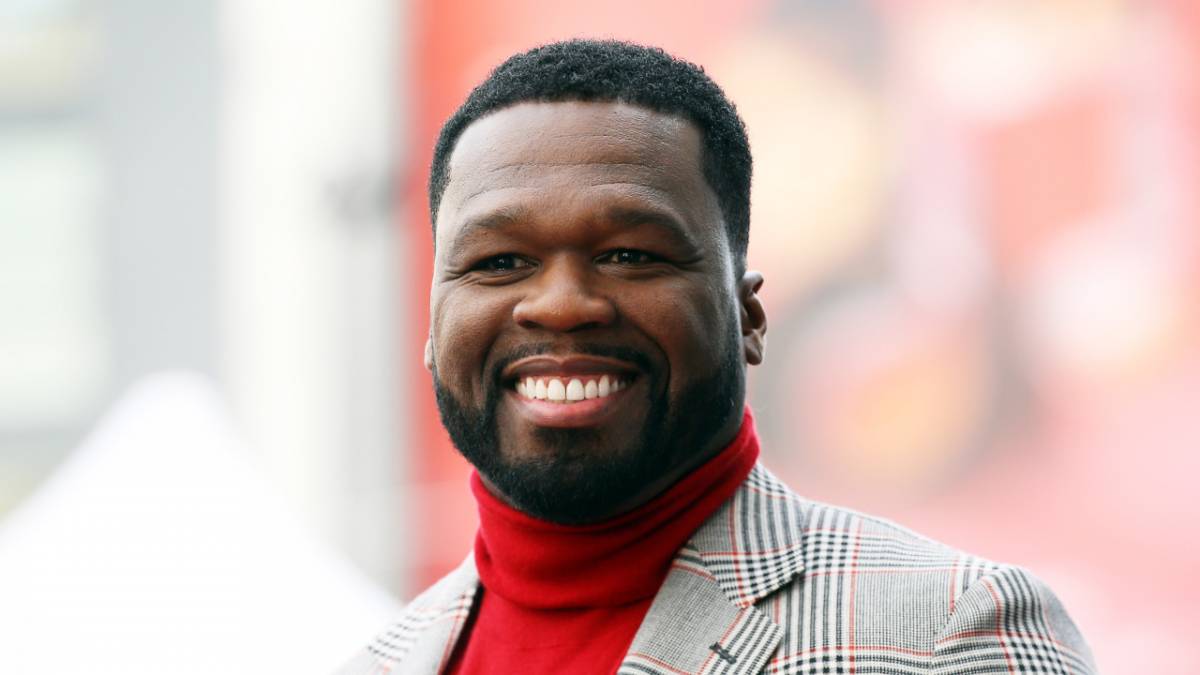 50 Cent has a sprawling media empire that looks set to include his son, with the 9-year-old starring in the rapper’s upcoming new horror film Skill House.

Over the weekend, the G-Unit boss took to his Instagram with a series of posts showing his son Sire Jackson chatting with the film’s director Josh Stolberg.

According to the rapper’s captions, the child he’s shares with model Daphne Joy will be suiting up to star in the film in an unspecified role, and judging from the photos Stolberg seems to have the youngster working hard.

In one of the photos, 50’s son is paying close attention to whatever Stolberg is telling him about the film, which made his superstar father very happy. However, another post showed the child taking a nap facedown on a couch in between shoots.

50 Cent casting his son for a role on Skill House is just the start of what the media mogul has in store for the film. Last month, one of the camera operators passed out while filming an extra gory scene, and according to the director, the man was out cold for 30 minutes.

“Yikes!!! We shot a kill scene last night and the camera operator became so nauseated that he passed out and the camera crashed to the ground. Had to stop for a 1/2 hour. He’s okay now but…get ready for some scary shit,” Stolberg wrote on his Instagram story.

50 Cent was not present during the shoot but reposted the footage of the man falling out. The 47-year-old blamed Stolberg and special effects curator Steve Johnson for the incident while also bragging about the film. 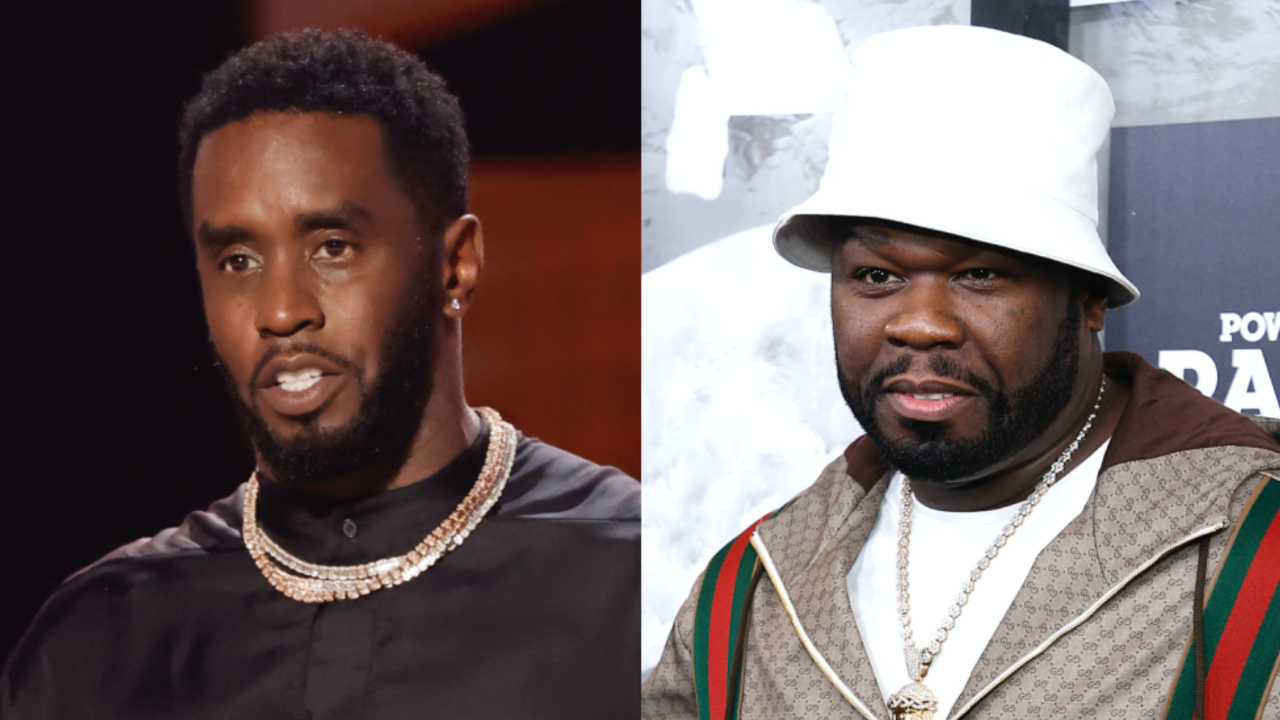 As reported by Deadline, Skill House is set for release sometime in 2023 and will be the first of a franchise. The ensemble cast will star TikToker Bryce Hall and UFC veteran Paige VanZant, among others. The film is currently in production at TikTok’s “collab house,” known as Sway House, in Los Angeles, California.

Although 50 Cent is more active in the Film/TV space, his presence is still felt on the music side, especially when people like his G-Unit brother Tony Yayo are sharing classic stories from their time together.

During a recent interview with VladTV, Yayo recalled bringing J. Cole to 50’s old Connecticut mansion to play songs off his 2007 mixtape The Come Up. The meet-up didn’t work out in Cole’s favor as 50 ended up passing on him, which led to JAY-Z‘s Roc Nation snatching him up.