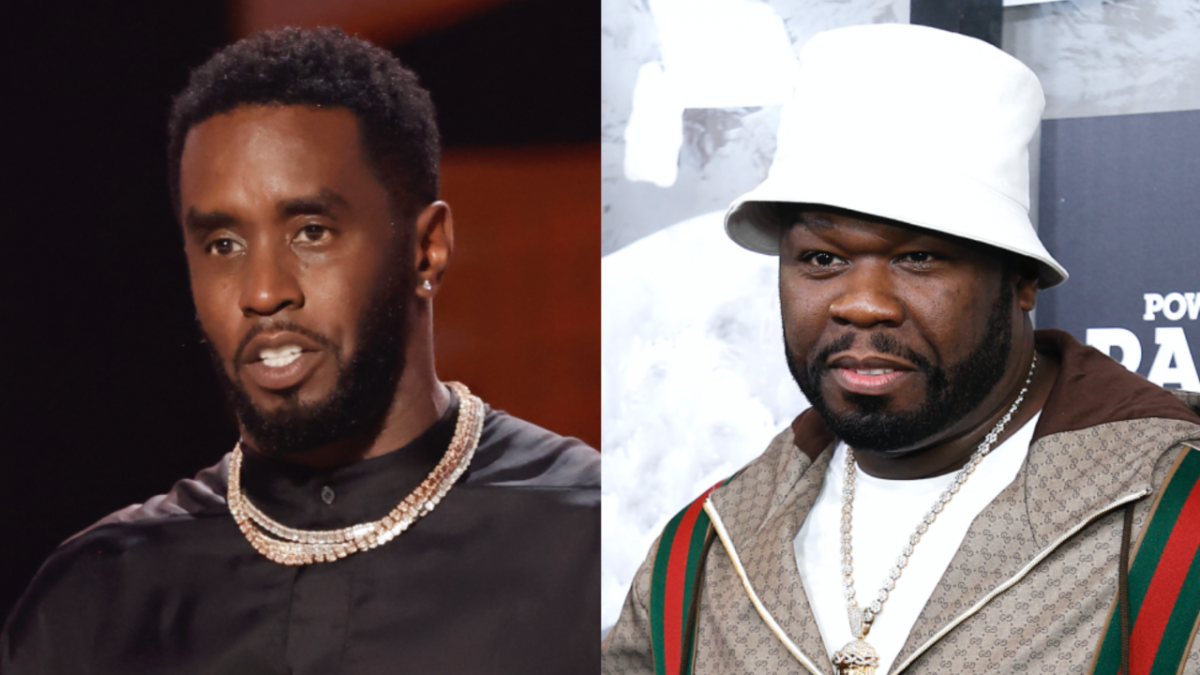 Diddy once had the opportunity to sign 50 Cent to Bad Boy Records, but decided not to — that’s according to Tony Yayo.

During a recent interview with VladTV, the former G-Unit rapper recalled him and 50 taking a meeting with Puff Daddy about a potential deal and the reason why he didn’t want to sign him. Yayo believes it was one of the biggest mistakes the label ever made.

“I remember Diddy said this, he don’t even remember. He said, ‘The three things people hate about rappers.’ He was like, ‘Yeah, we can’t sign you, playboy. It’s too much. It’s too much drama with the Biggie stuff and all that.'”

The meeting apparently took place sometime after 50 Cent released his debut 1999 single “How to Rob” — on which he rapped about extorting Diddy, among other threats against prominent rappers — and when he was shot nine times in May 2000.

“We had a meeting with Diddy, it was me and 50, and he took the meeting out of respect,” Yayo explained. “He had deals all over the table. I wasn’t saying he was gonna take the deal, he might have not. But Diddy didn’t wanna take the deal ’cause of all the drama, but 50 was the hottest n-gga on the planet.

“This was after ‘How to Rob,’ just after he got shot and he had all the mixtapes shit on smash. D-Dot was working with 50 on ‘How to Rob.'”

Tony Yayo also brought up 50 Cent writing for Diddy and recalled the words that stuck with him from their meeting.

“50 wrote for Diddy before, way back, it might have been [G-Dep’s ‘Let’s Get It’], one of those joints,” he said. “What I’m saying is, out that meeting, [Diddy] said, ‘Three things about rappers: bank accounts, bitches and Bentleys.’ We didn’t have any money at that point, but it stayed in my head. 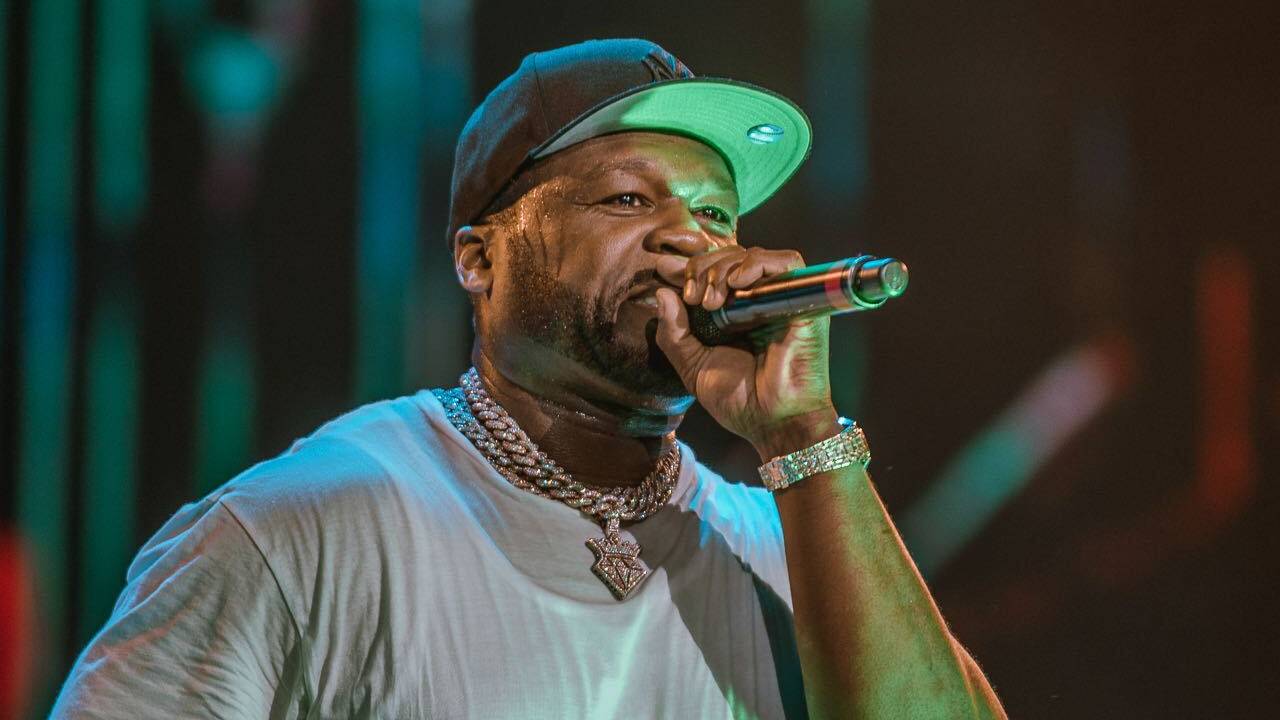 “And later on, I had what he said. I had bank accounts, bitches and Bentleys. And that makes you a target. I’ve been shot at numerous times, but I say those prayers before I leave the house.”