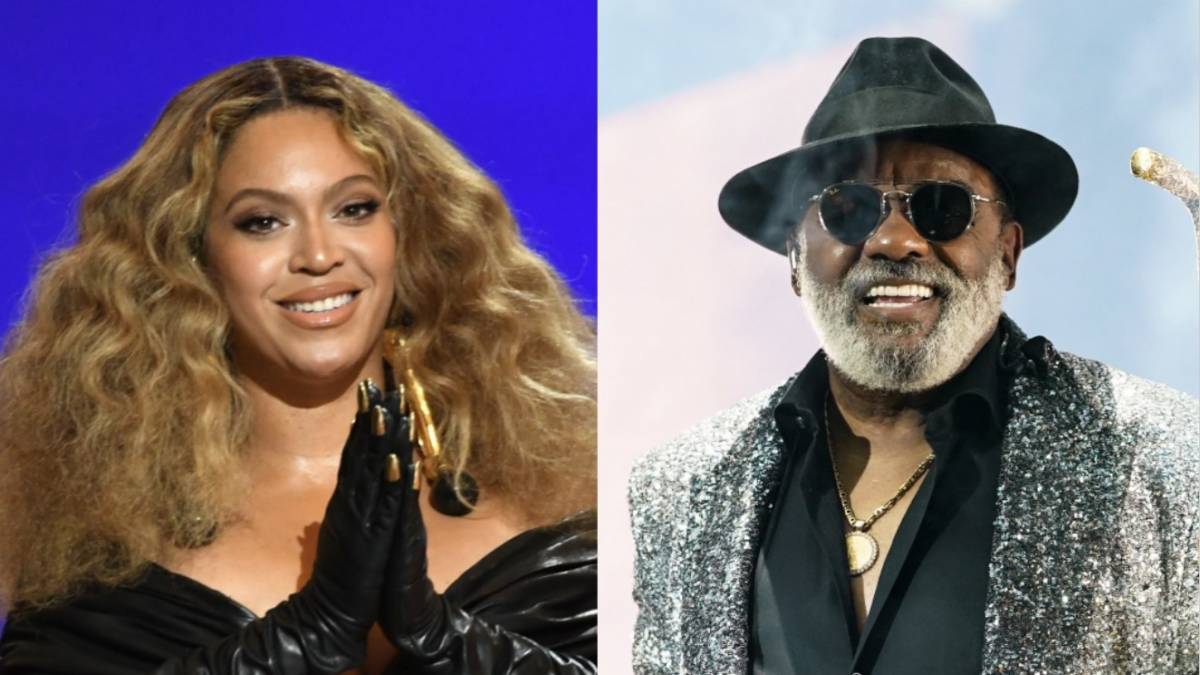 Beyoncé just released her new album RENAISSANCE, and she’s already moving on to new music through her first ever collaboration with The Isley Brothers.

On Tuesday (August 9), iHeartRadio shared a snippet of the pair’s new collaborative effort, a remake of the legendary group’s song “Make Me Say It Again, Girl (Part 1 & 2)” off their 1975 album The Heat Is On.

In the clip shared on social media, fans can hear Beyoncé singing over the smooth production while Ronald’s silky voice joins in after her verse. The song is slated to release on Friday (August 12).

Ronald Isley and his wife Kandy first mentioned the collaboration during an interview with Variety in June 2021. The Heat Is On was The Isley Brothers’ first album to go No. 1 on the Billboard 200.

“Make Me Say It Again, Girl” is the first non-RENAISSANCE collaboration for Beyoncé this year. She’s already collaborated with Beam (“ENERGY”), Madonna (“BREAK MY SOUL (The Queens Remix)”) and Grace Jones and Tems (“MOVE”).

As for the Isley Brothers, this marks their first release since last summer’s “Friends and Family” featuring Snoop Dogg. 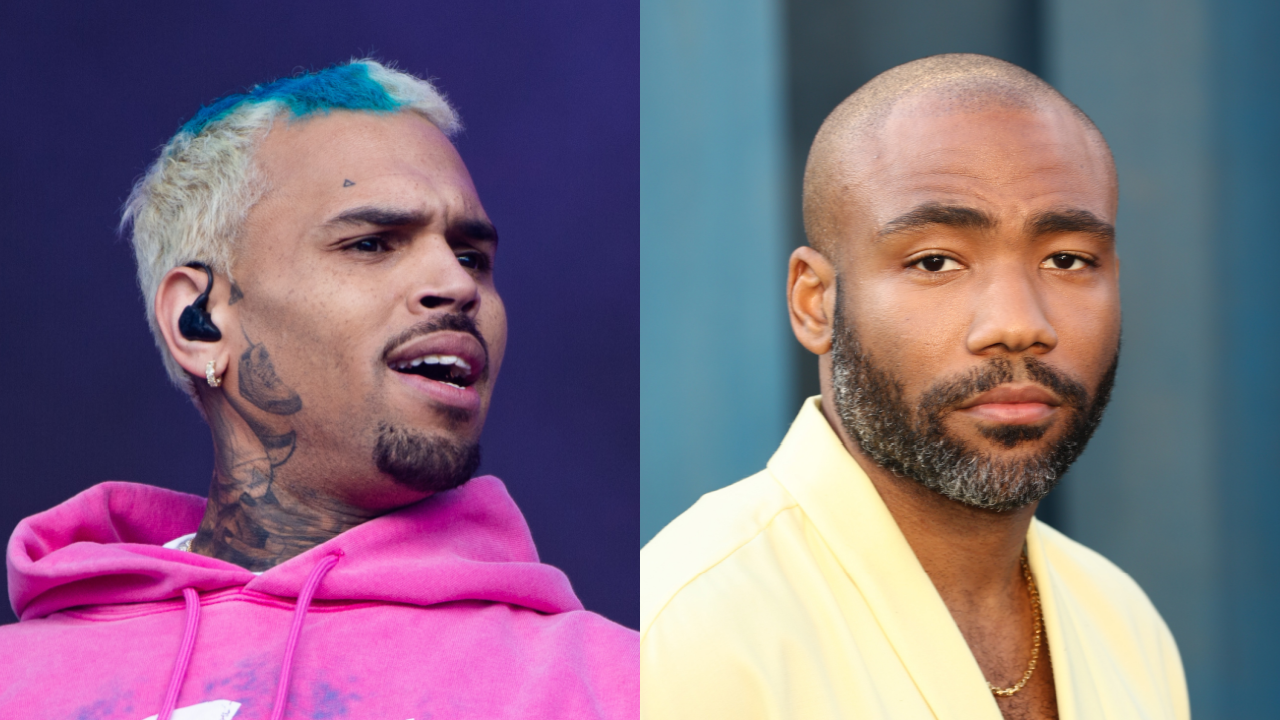 Since its release, though, some have criticized Beyoncé for various reasons relating to RENAISSANCE. Twitter was up in arms over the song “Heated” where Beyoncé used the word “spaz” which she removed after the lyric was deemed to ableist.

She also received some heat from “My Neck, My Back” rapper Khia for making an album that she suggested is trying to put a “spell” on listeners.

However, one of the biggest criticisms came from Kelis who was unhappy with Beyoncé and Pharrell for sampling her song “Milkshake” on “Energy.” Kelis believed Pharrell used the record out of spite of their unresolved issues, but Beyoncé ended up having the sample removed.