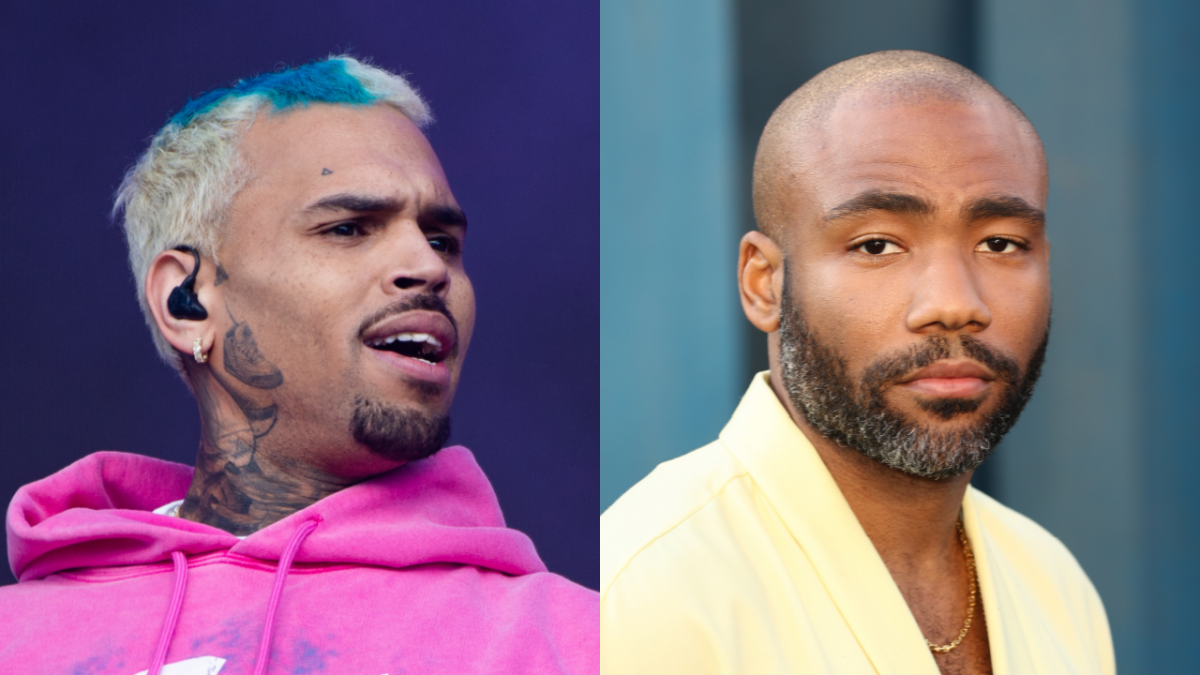 Not long after the Instagram account Fit Ain’t Nothing shared a photo of the Atlanta creator rocking what looks like a sheer, white leotard with his chest and belly button exposed at the New York City event on Friday (August 5), Brown couldn’t help himself from commenting.

“This is CHILDISH NANBINO !!!” the caption read. “Oooo weeee @donaldglover this ain’t NOTHEEN !! … N-gga dressed like he finna walk a tight rope and Hike Stone Mountain at the same time. this shit so nasty , Mysterious and Chaotic all wrapped into that Tinfoil windbreaker you got on my bwoiiii.

It continued: “I don’t give a damn if THIS IS AMERICA you look like you go Hang-gliding to Pretty little thing for a side mission NAN!!”

Brown replied in the comments section: “I can hear the tambourines when he walk.”

The famous faces came out in droves for Beyoncé’s soiree at the Times Square Edition hotel over the weekend. Dubbed “Club Renaissance,” the event adhered to a Studio 54 theme and was attended by a bevy of guests like such as Leonardo DiCaprio, Kendrick Lamar, Janelle Monae and Yara Shahidi.

JAY-Z joined Beyoncé at the event, but so far there are no photos of the couple. 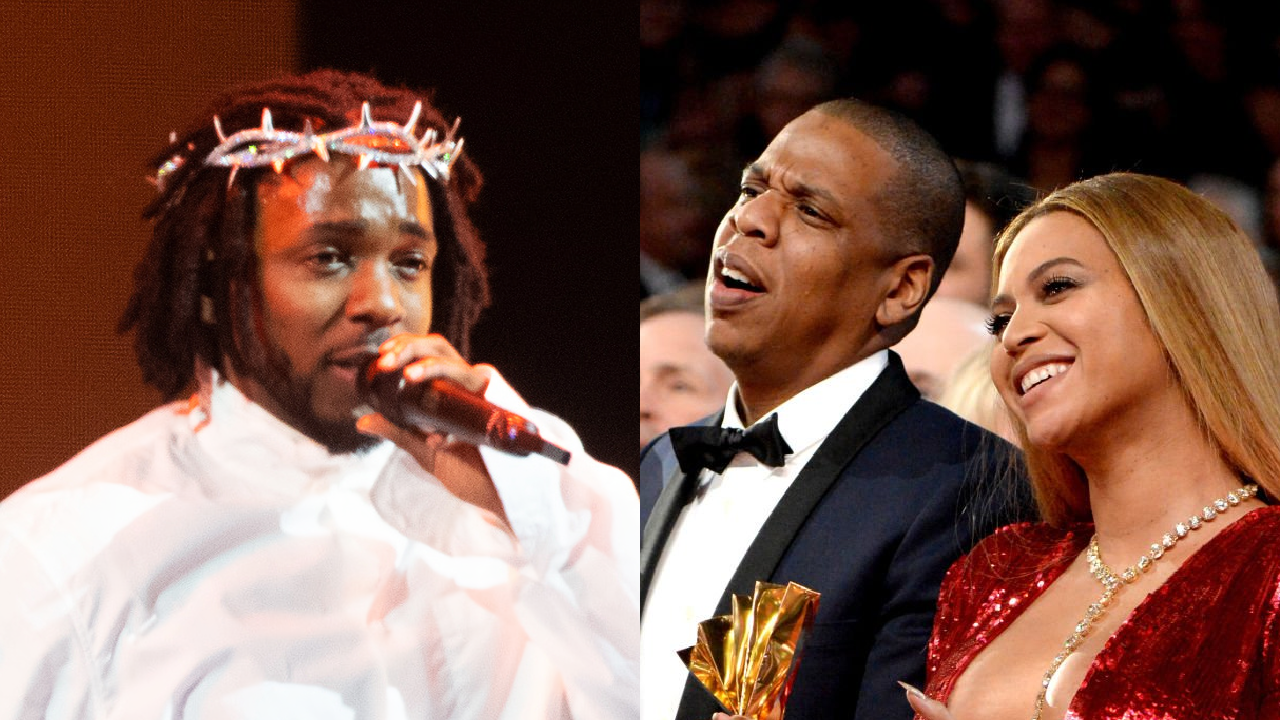 Beyoncé has plenty to celebrate these days. Renaissance debuted at No. 1 on the Billboard 200 with over 332,000 total album-equivalent units sold in its opening week. It marks the first album released by a woman in 2022 to land at the top. The last woman at No. 1 was Adele with 30, which ruled for its first six weeks on the list from December 2021 to January 2022.

Renaissance serves as Beyoncé’s seventh solo studio album and first since 2016’s Lemonade. In between solo records, she and JAY-Z dropped The Carters’ EVERYTHING IS LOVE in 2018, Homecoming: The Live Album in 2019 and led the soundtrack to The Lion King: The Gift that same year.