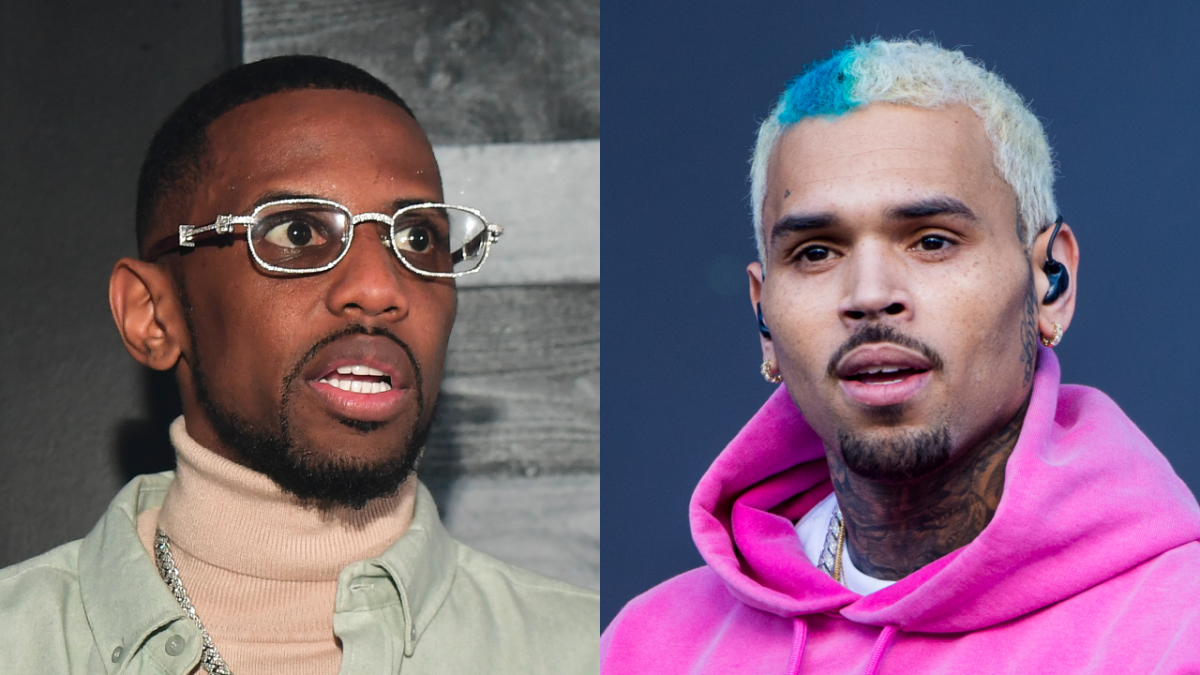 Fabolous Discovers Chris Brown Doppelgänger In Europe: 'Am I High?'

Celebrity doppelgängers are the newest craze in Hip Hop culture, and Chris Brown is the next one in line to feel the lookalike effect.

While vacationing in Croatia recently, Fabolous came across a Chris Breezy doppelgänger. The man had a clothing style similar to the R&B singer with tattoos to match. He even busted a few Breezy-esque dance moves, much to Loso’s delight.

“Am I high or this Chris Brown?” the Brooklyn rapper captioned his Instagram Story while filming the lookalike. “Yea that’s Breezy…I knew I wasn’t crazy. Croatian Chris Brown got it…Cro Breezy with the dance moves.”

Chris Brown has yet responded to his “Us vs. The World” collaborator — unlike Drake, who interacted with his “Fake Drake” doppelgänger earlier this year. The lookalike hit up the 6 God on FaceTime to congratulate him on his new album Honestly, Nevermind, and he actually answered the call. 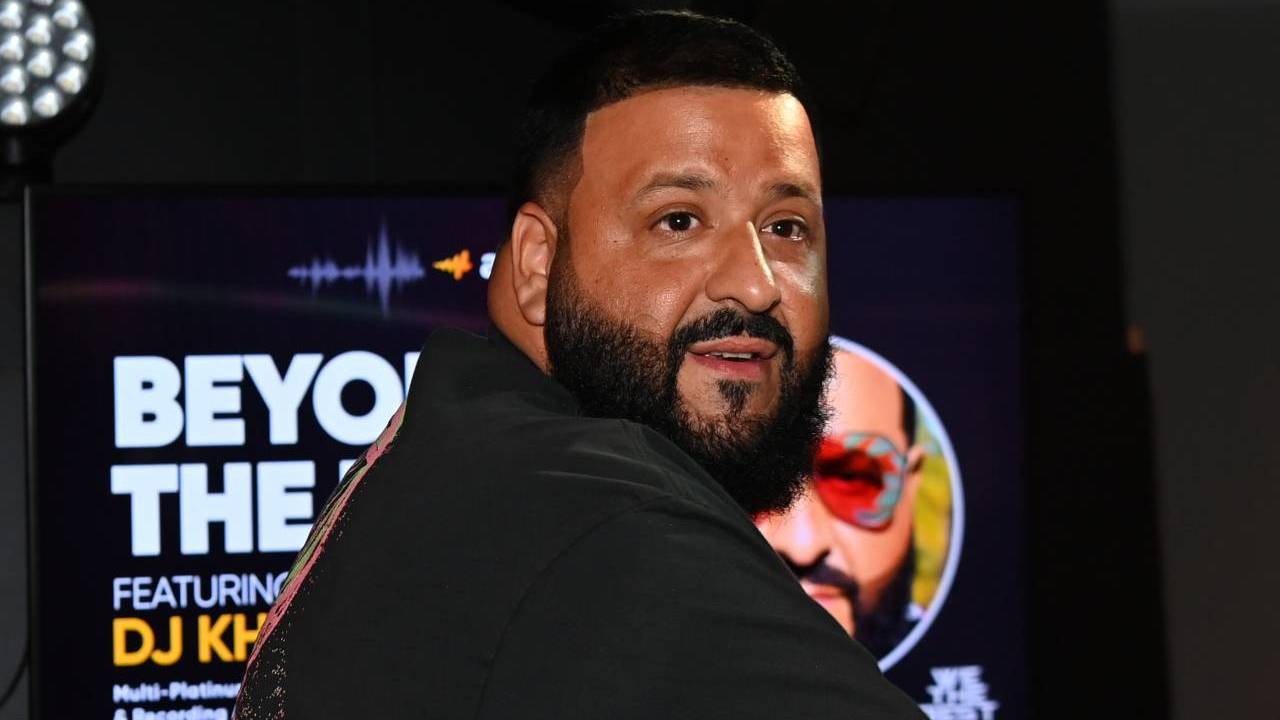 DJ Khaled Has A Lookalike Running Around Waffle House

However, Izzy’s 15 minutes of fame came to an end this month when Instagram banned him for impersonating Drake. The suspension came just a few weeks after Izzy challenged the Toronto rapper to a celebrity boxing match for $1 million and an OVO Sound record deal.

Elsewhere, lookalikes of Lil Durk and DJ Khaled have been enjoying viral fame in recent months, although as “Perkio” discovered earlier this year, impersonating another rapper isn’t all fun and games.