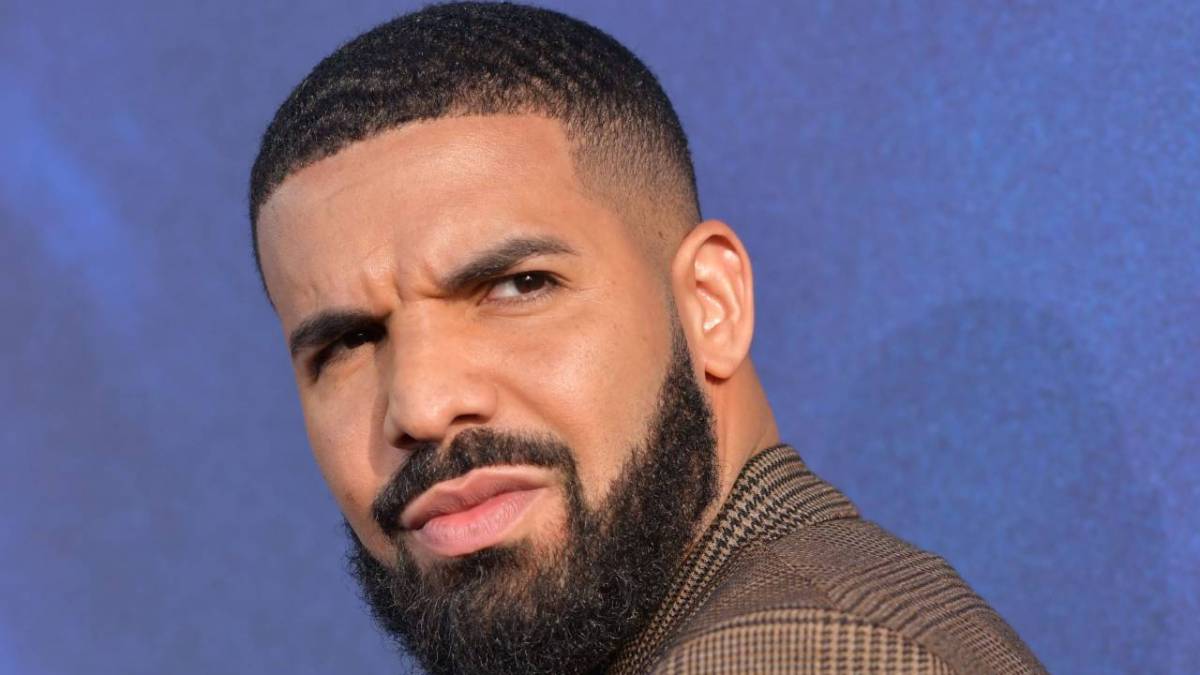 Fake Drake has made a living copying the actual Drake, from his mannerisms to actually performing his songs at clubs. Now it seems like Fake Drake — also known as Izzy — has a wager for the 6 God.

During a recent visit to the We In Miami podcast, Izzy revealed he wants to fight Drake in a boxing match, and if he wins, he wants a hefty load of cash and a deal with OVO. If he loses, Izzy will stop impersonating Drake.

“I’m challenging Drake to a boxing match,” Izzy said. “I just signed with Celebrity Boxing. If you win, I’ll change my name from Izzy Drake just to Izzy, you know.”

He added, “If I win, I need a million dollars, and I need to be signed to OVO cause I’m just trying to feed my family.”

Demanding $1 million and a record deal is quite the huge ask from Izzy, and it doesn’t seem like Drake, or his team, will take his request seriously. In the comment section of No Jumper‘s repost of the video, OVO Mark gave his two cents on the fight request.

Fake Drake has been trying to get the 6 God’s attention for some time now. Drizzy gave his stamp of approval last year when he first began popping up in Miami clubs, and things seemed to be going better after Izzy called Drake to congratulate him on dropping Honestly, Nevermind. 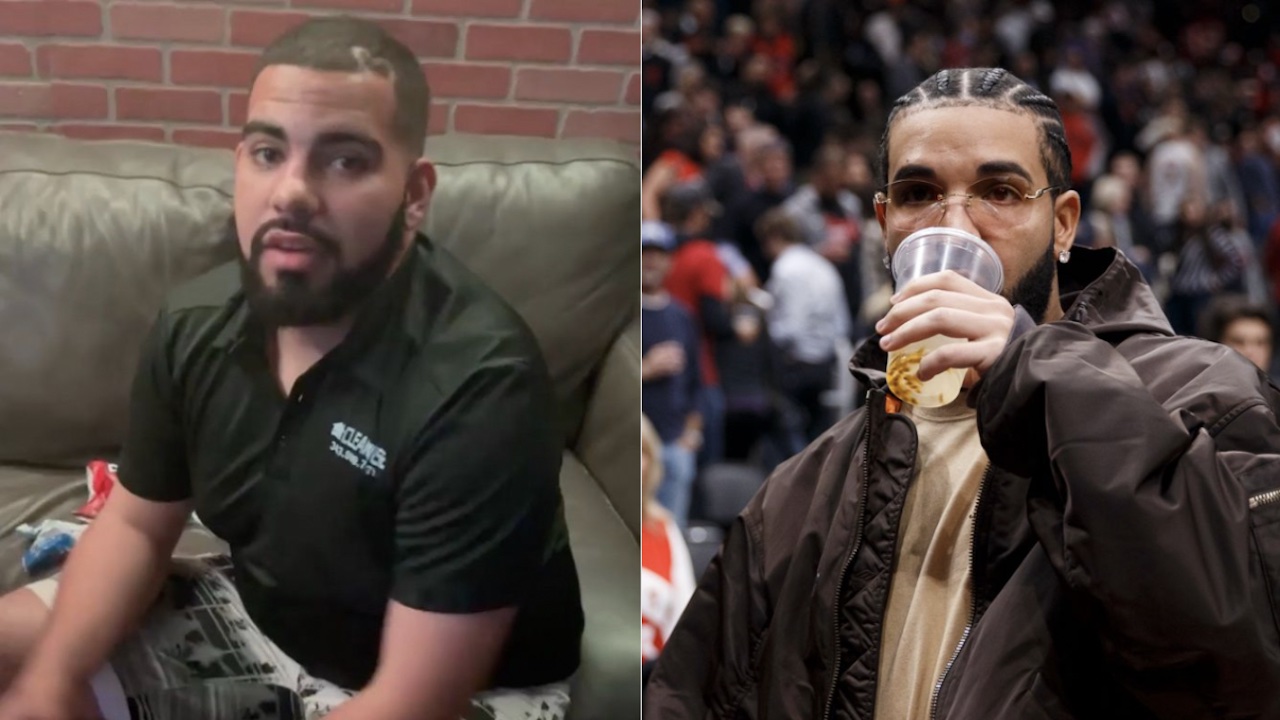 “Yo, that album was hard, bro. Congratulations on the drop,” Izzy told Drake.

After seeing success for his antics on social media, Izzy’s career as a celebrity impersonator has taken off, with people willing to pay him up to $5,000 or more for club appearances and performances.