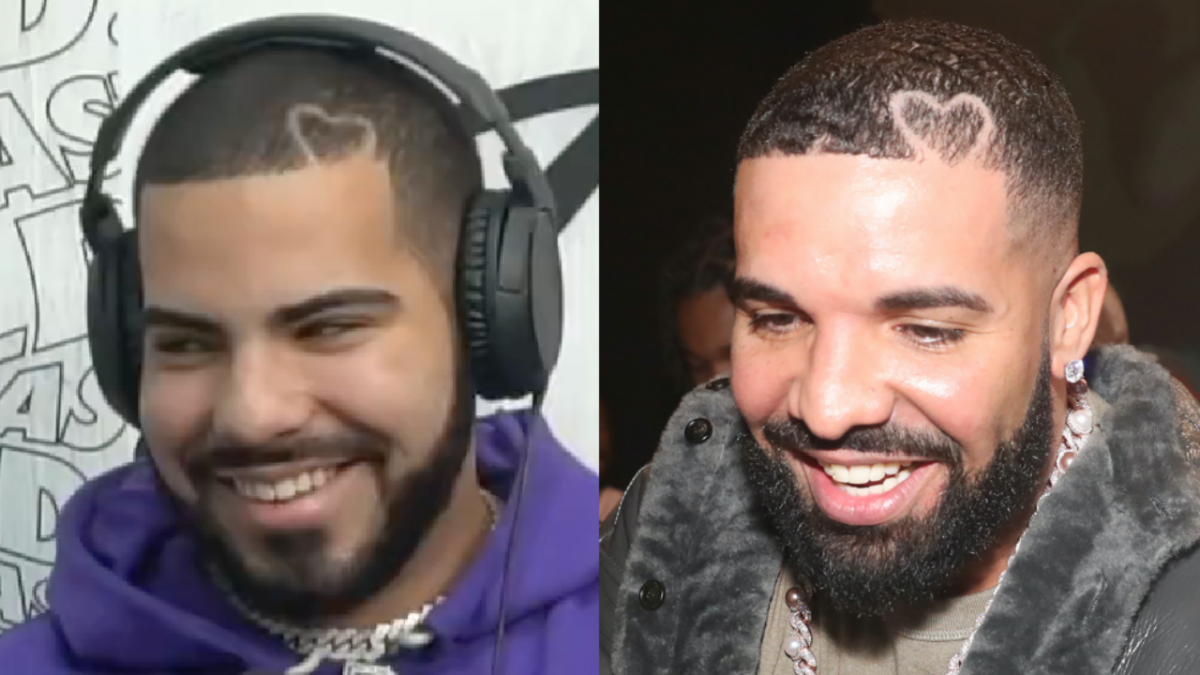 'Fake Drake' Says He Has The Real Drake's Approval: 'Let The Guy Get His Bag'

A Drake impersonator widely known as “Fake Drake” has been showing up across Miami over the past month. Not only is he posing as Drizzy with his unmissable Certified Lover Boy haircut, but he’s also been performing on stage and making money from it.

22-year-old “Fake Drake,” whose real name is Izzy and also happens to be from Toronto, recently sat down with No Jumper to tell his story. He explained how a trip to Miami changed his life after he attended a Lil Wayne show and Tory Lanez posted a video of him on social media.

Bloggers then started to catch on, with “Fake Drake” crediting Akademiks for giving him the most buzz after continuously posting him on Instagram — without paying him a dollar.

“Fake Drake” hasn’t been back to Toronto since his popularity surged, but he’s planning to return with events booked as a look-alike. 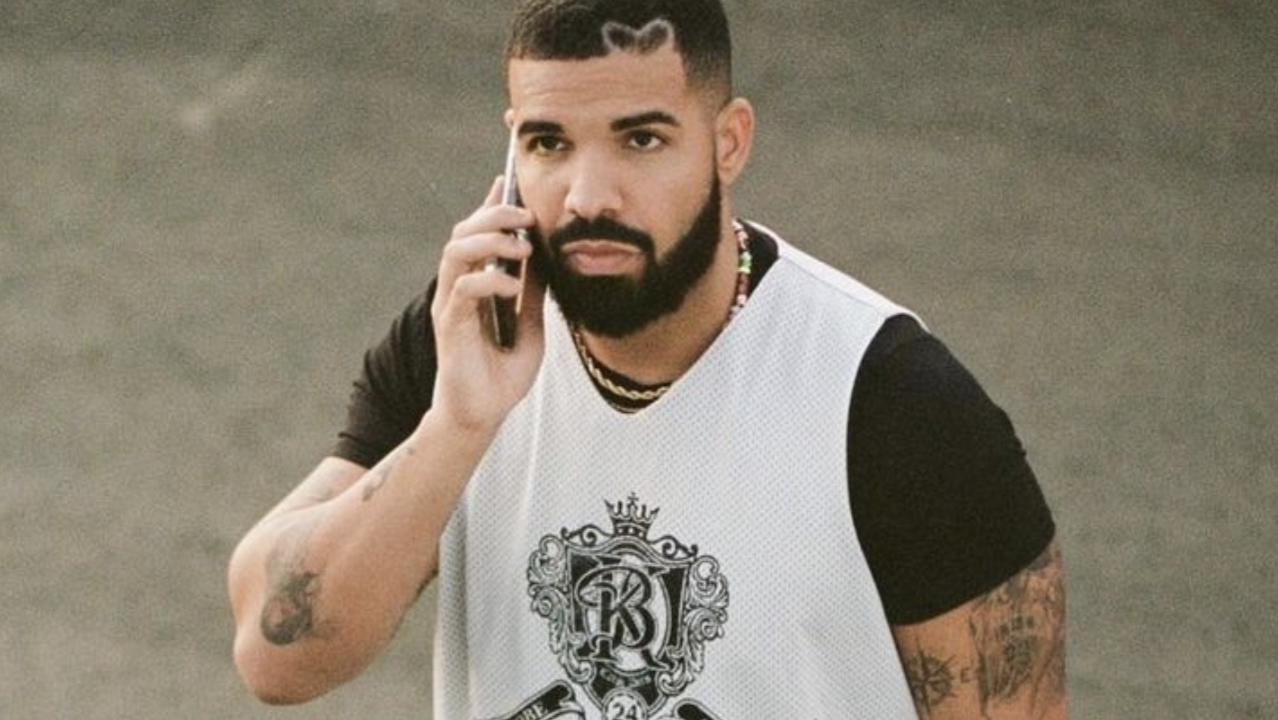 'Fake Drake' Is Now Performing Drake Songs In The Club

According to “Fake Drake,” the real Drake has even acknowledged him. He says a professional gambler in Las Vegas who knows Drake told him he doesn’t have a problem with the impersonation.

“He got in contact with Drake and Drake was just like, ‘It doesn’t bother me, it doesn’t affect me. Let the guy get his bag. It’s not affecting me. If you think it’s gonna go wrong if you’re posting him on your [Instagram Stories] and everything, just keep the peace,'” he relayed. “He didn’t really give a fuck, you know? That was the whole thing.”

He added, “I’m just being humble, I’m doing my thing. I got kids – I’m doing this shit for my family.”