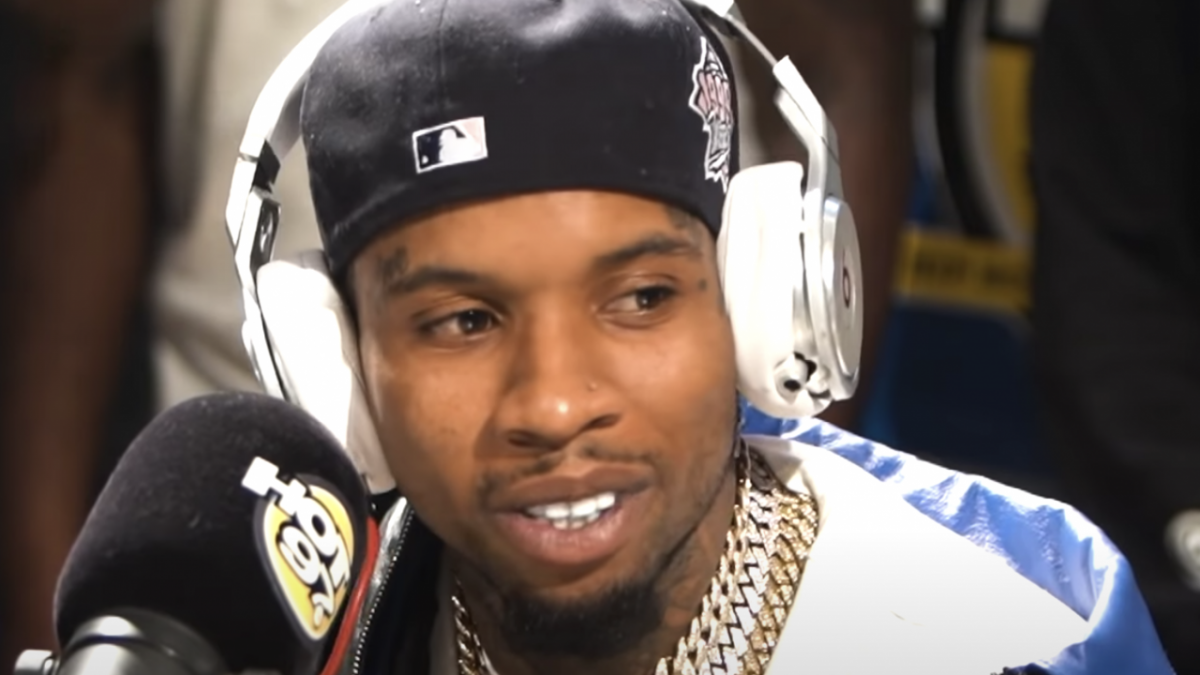 Tory Lanez is still feeling a little sour over Rick Ross not sending him that smart car he promised a year ago. The Toronto crooner recently took to his Instagram Stories with a since-deleted post poking fun at the missing smart car.

In the post, Tory took a clip of Rozay’s cover art for his upcoming album Richer Than I’ve Ever Been with a caption referencing the smart car. Ross covers his face with his gloved hands, and Tory flipped that image to say he was in despair.

“Me after 13 months of not getting my smart car,” Tory Lanez wrote on the picture of Rozay’s cover art.

For those unaware of the joke Tory Lanez is trying to make, Rick Ross called him out last year for releasing his album DAYSTAR, where he denied shooting Megan The Stallion in her feet in July 2020. Ross took to a point where he made fun of Lanez’s height, saying he bought him a Smart car.

He said in another video, “Hey, I just bought a car for Tory Lanez. I gotta gift for the album release. That’s you. I heard you just went double acrylic on Datpiff.” 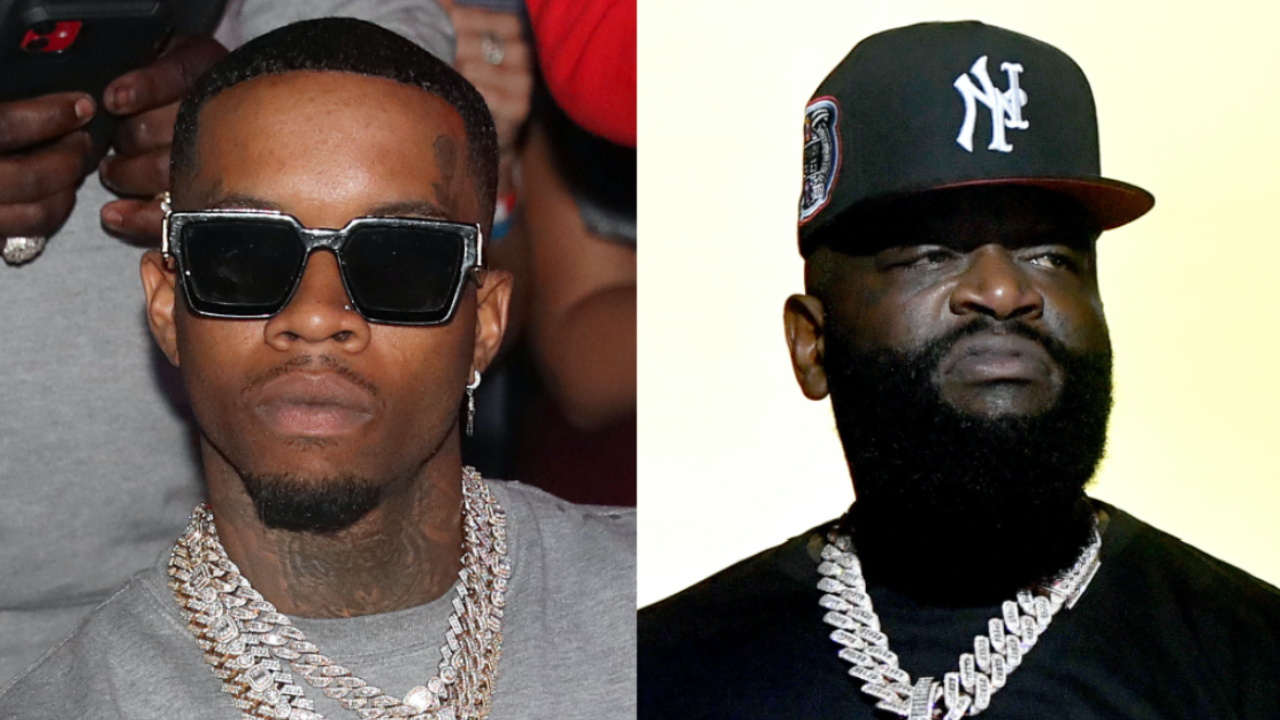 Lanez has been a good sport about it since Ross made his comments asking when the Smart car would arrive at his door. In September, Lanez took his complaints to social media once more, asking for the vehicle.

“Bruh …. this n-gga @RickRoss still ain’t gave me that smart car,” he tweeted. “I think he thought cause we was both rich I wasn’t gone ACTUALLY ask for it after the fact lol ….. where’s my car Rick ? Lololol.”