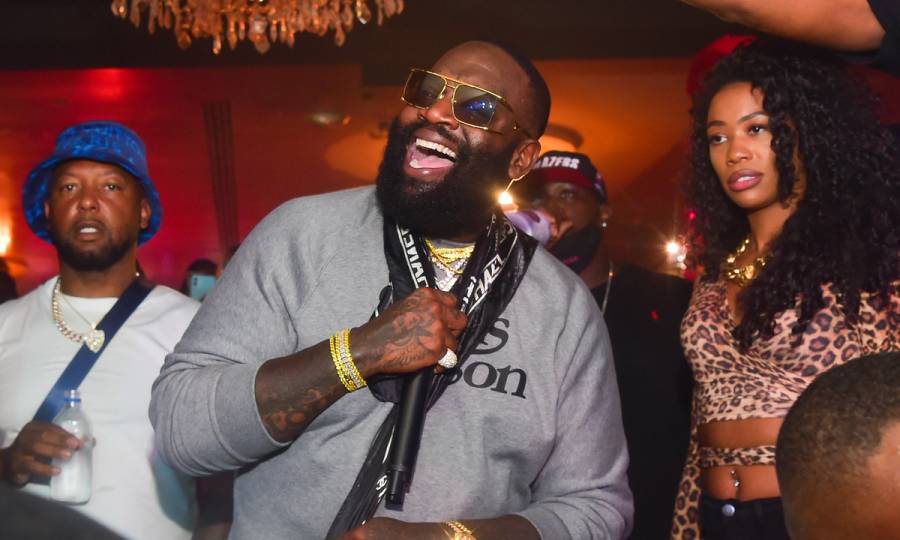 As fans have seen with his sprawling Georgia mansion, insane car collection and real-life animals roaming the property, Rick Ross has a lot of money. When it comes to wealth, Rozay will be one of the first to speak his mind on the topic, such as he did when NFTs were booming a few months ago.

The Maybach Music Group boss was quick to criticize people investing in NFTs back in May as he asked “what the metaverse about,” and shortly after that, the crypto market plummeted. Rick Ross wasted no time ridiculing the crash, and it looks like he’s not done dragging people still investing.

The Miami native took to his Twitter early Thursday morning (July 7) to ask what people are doing with all the Bored Ape NFTs that dominated the market earlier this year. According to Ross’s tweet, it seems like he still does not see the point behind the craze.

“What you guys do with your ‘bored ape monkey’ NFT’s?,” Rick Ross tweeted.

What you guys do with your ‘bored ape monkey’ NFT’s ?

He took things a step further in his Instagram Story during his usual motivational speeches as he flexed the real cash he’s earned over the years with a simple gesture. According to Ross, someone asked who’s the richest rapper in the game today, and he laughed it off with confidence.

“Somebody just said Rozay, who you think got the most money out the rap game, and I said ‘I don’t know ’cause it’s a lot of assumptions,'” Ross said with a cheeky smile plastered across his face. 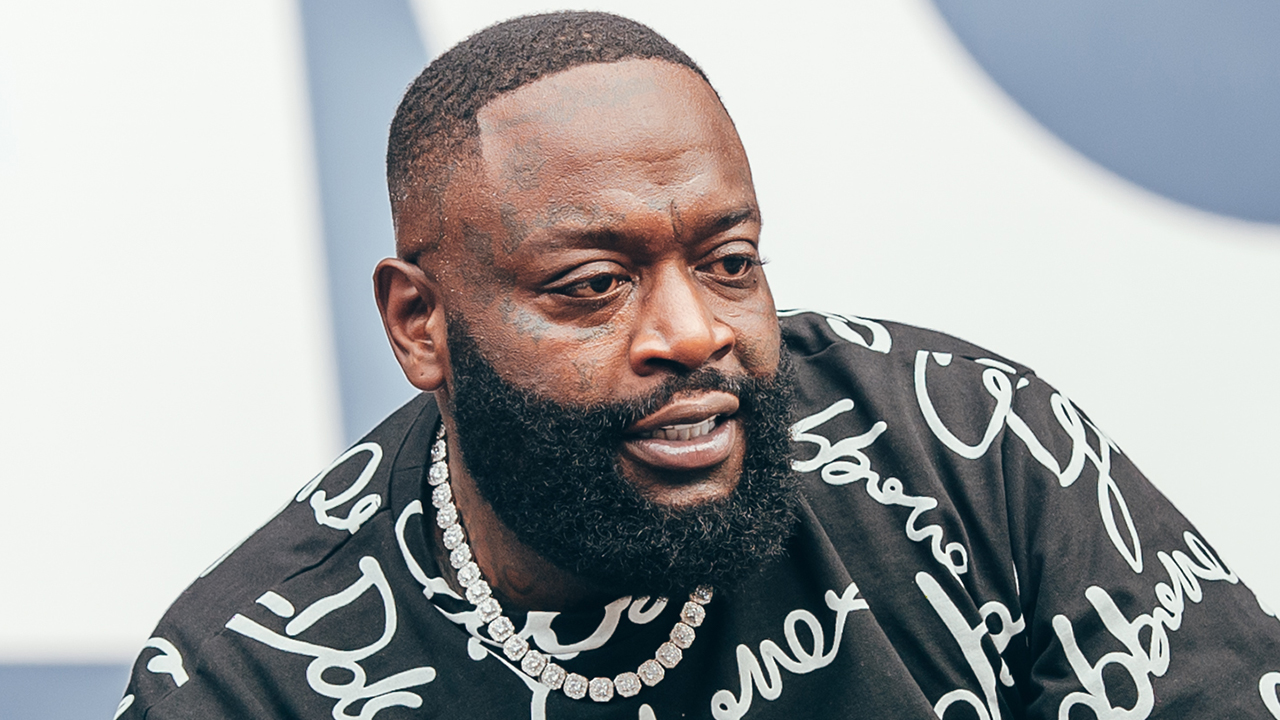 “Man, I just woke up, and I heard the NFT market crashed 92 percent, I hope that wasn’t cause of my post, was it,” Rick Ross asked in the video. “Somebody from NFT call me and tell me the shit crashed on its own, and Rozay ain’t responsible.”