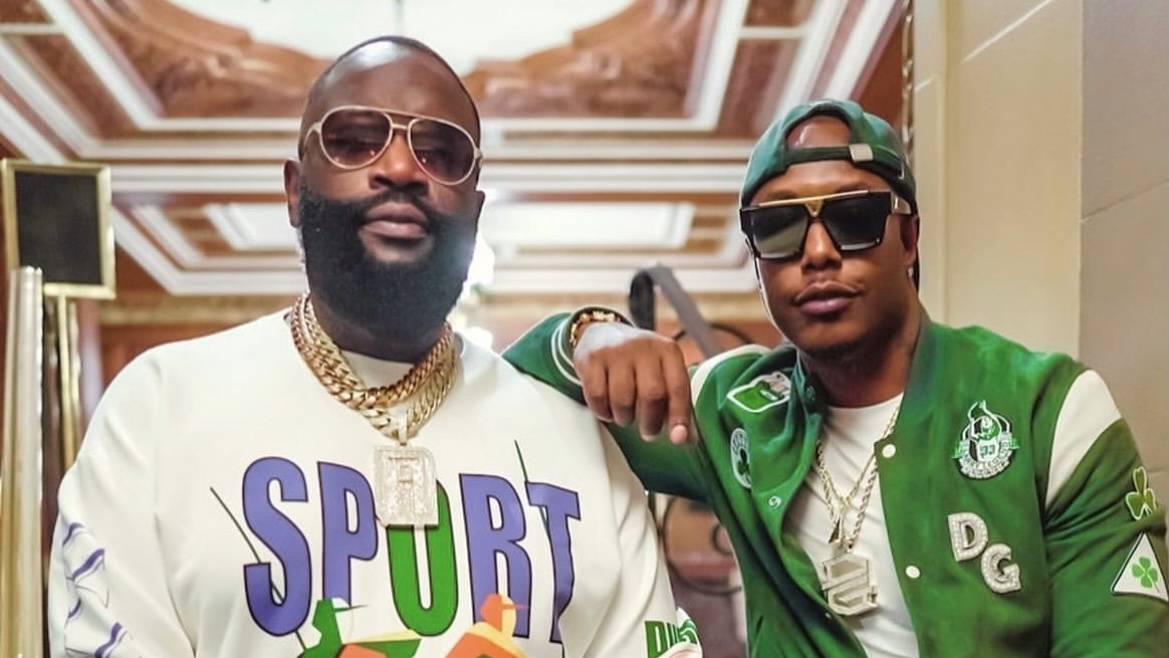 Patience is a virtue, and for most people, it’s something that’s needed for them to see success in their future. That was the case for Smoke Bulga, a rapper out of Boston, Massachusetts, who recently signed a deal with Rick Ross’ Maybach Music Group.

Bulga has been on a long and arduous journey to land a label deal, and if you ask him, he wouldn’t have wanted it any other way.

Smoke Bulga first crossed paths with Ross over 10 years ago and hopped on the “We Made It” track with the Biggest Boss and former MMG artist Masspike Miles. Bulga earned his stripes by putting out various mixtapes and working with the likes of Jim Jones, Conway the Machine and Statik Selektah, determined to get his breakout moment.

“For everything that I’ve been through, just pushing this agenda and just keeping that Boston flag high in the air, I feel like I was born for this,” Bulga tells HipHopDX of his signing. “This what I was born to do, to put my city on the map. I know over the years, people looked at the talent in Boston like it wasn’t there, but it always been there, like you said. That limelight hasn’t been on us, but being signed to MMG and having Ross looking at Boston now, that light’s on us.”

Although Maybach Music Group is a heavyweight collective, it still has some missing pieces that Smoke Bulga feels he can fill up. MMG is home to Rick Ross, Meek Mill and Wale, who all have carved their respective lanes throughout their careers, and it’s a place that Bulga knows will get him to the next level. But what could he possibly bring to the table that MMG doesn’t already have?

With Maybach Music Group’s championship stacked team, Smoke Bulga had to stand out for Rozay to bring him on to the squad. To do that, Bulga stayed true to who he was while maintaining his relationship with the Miami rap star in those early years. As he told HipHopDX, “I can walk that fine line to where I can have records that’s on the Billboard charts but still relate to the streets.”

For his upcoming MMG debut album, 100 Million Ain’t Enough, Bulga is looking at a Fall release date. Despite keeping quiet on much of the project, Bulga told HipHopDX fans can expect him and Rick Ross to trade bars as they did on the Boston rapper’s “Water Whip’n” on the upcoming album.

“Man, we got a lot of big features coming on there,” Bulga continued. “Right now, of course, you know what I’m saying, we got Ross on there but I got a few more things in the works. We just going to keep it under wraps for now.” 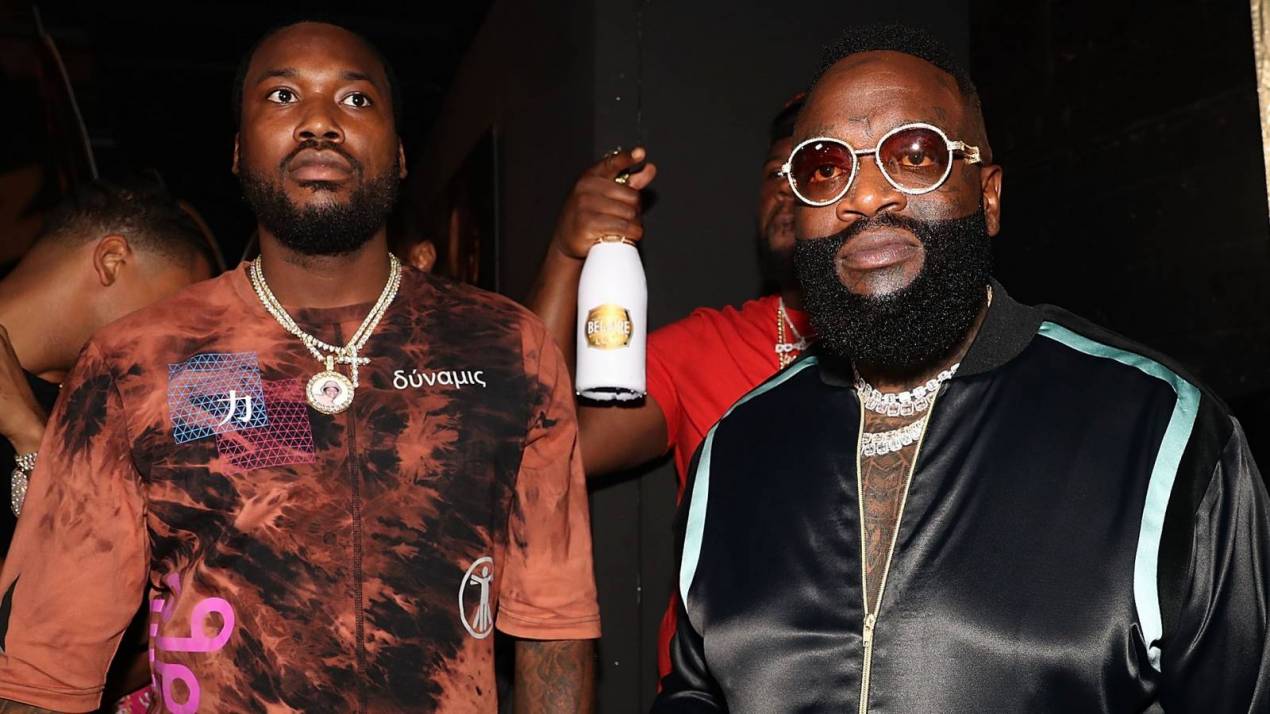 Smoke Bulga’s MMG signing has been a long time coming, but the rapper knows he’s far from done as it’s just the beginning for him. 10 years is a lot but the lessons and knowledge he learned in that time has him poised for the next daring chapter in his career.

“I really see myself making major moves in the game and saying that Bulga put on for Boston,” he said. “I definitely will bring something to my team, and I’m bringing something to my city and showed them it’s a different way. The same entrepreneurship skills that Ross shows that I’m learning and picking up on, I’ll be able to profit off in five years.