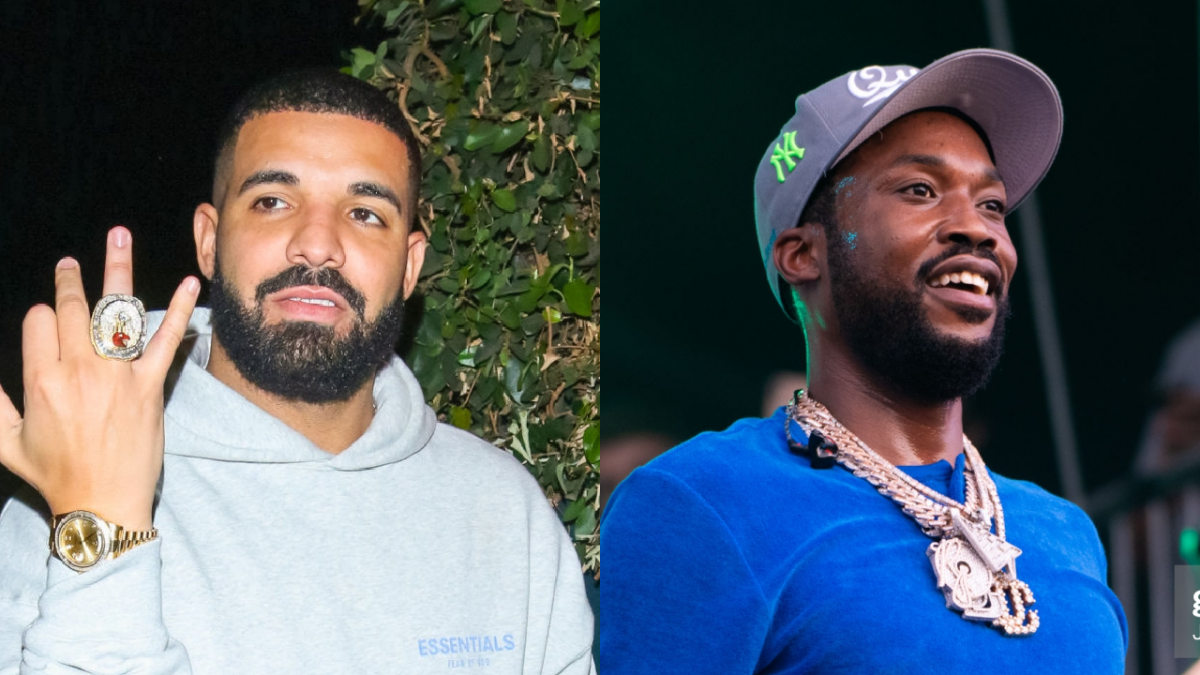 Meek Mill’s Expensive Pain album arrived on Friday (October 1), but the star-studded affair didn’t include another Dreamchasers x OVO collaboration with Drake. Regardless, the 6 God showed his support for his former adversary’s project on his Instagram Story.

“Pain gets expensive at midnight!!” Drake wrote with the album’s cover art on Thursday night (September 30). “@Meekmill proud of u boy since the Bahamas cook up we were plotting on the next chapter time to eat.”

The Bahamas cook-up session Drake is referencing looks to have taken place at the top of the year when Meek Mill, Drizzy, Lil Baby and Philadelphia 76ers owner Michael Rubin were spotted gambling together on the popular vacation getaway island.

Akademiks took things a step further when he reported that Drake and Meek Mill recorded a video while on vacation together. As Certified Lover Boy and Expensive Pain have come and gone without the collab surfacing, it remains to be seen what the “R.I.C.O.” running mates have planned for the record.

Drake and Meek’s last team-up came on 2018’s “Going Bad,” which signified the end of their longstanding feud and landed on the Philly native’s Grammy-nominated Championships album. 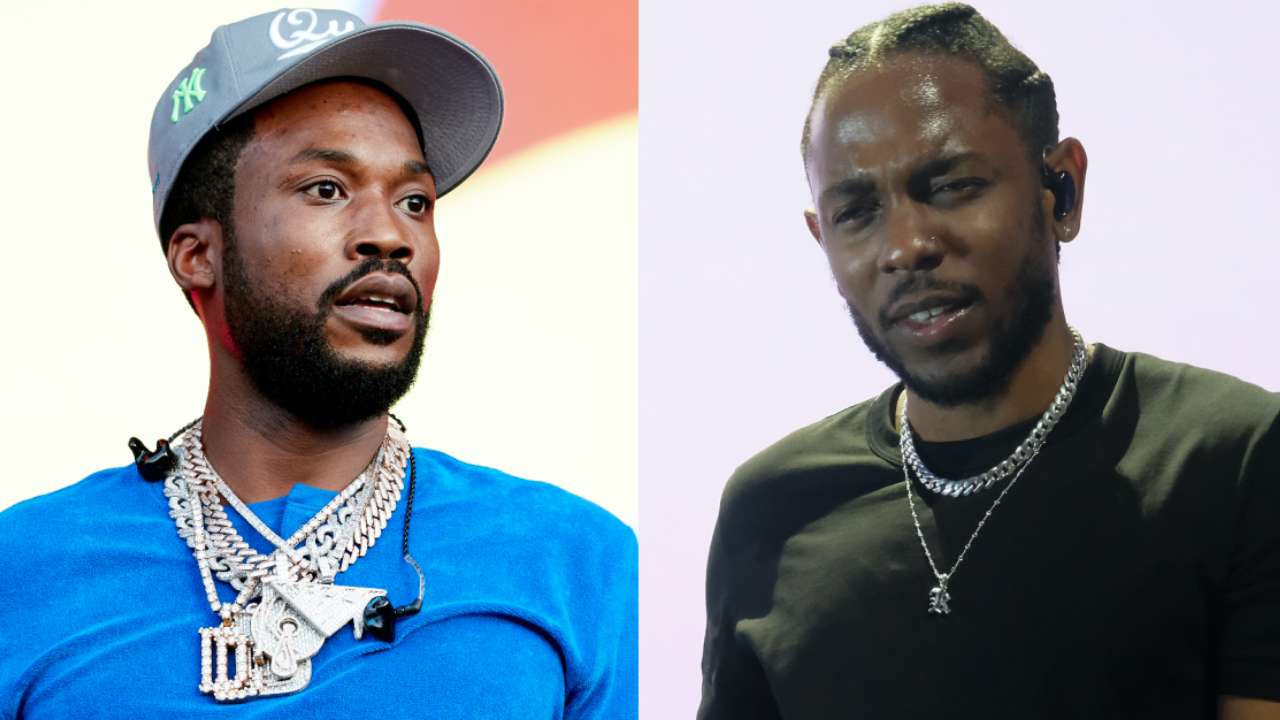 Ironically, the Drake vs. Meek Mill feud started in 2015 when Drizzy didn’t show public support for Meek’s Dreams Worth More Than Money album, and six years later here we are.