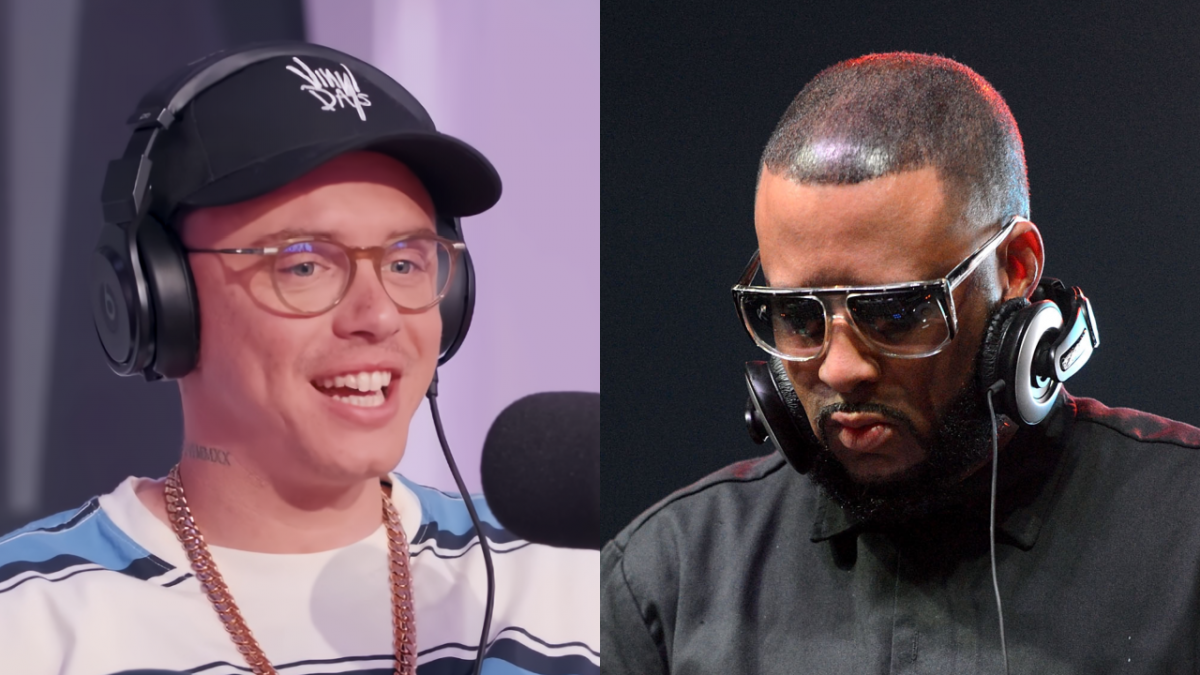 Logic and Madlib caught Hip Hop fans by surprise last year when they revealed plans for a joint album called MadGic. The unlikely duo kickstarted the rollout with a trifecta of tracks — “Mars Only Pt. 3,” “Mafia Music” and “Raddest Dad” — but it’s been over a year since the last update on the project, leaving many pondering its status.

During a recent interview with Apple Music’s Zane Lowe, Logic addressed the radio silence over MadGic, revealing the album is “finished” but was brought to a halt due to sample clearances issues stemming from one of Madlib’s mushroom trips.

The DMV lyricist began by explaining how the project was birthed by Eothen “Egon” Alapatt, Madlib’s business partner and a former Stones Throw Records executive, sending him a stockpile of beats from the prolific production savant.

“We did that in a weekend and Egon sent me basically every Madlib beat that he’s ever done,” he said. “I mean gigs and gigs and gigs from 2005. I went through and made my perfect album of all my favorite beats, then I just rapped on them all. This is a year ago. 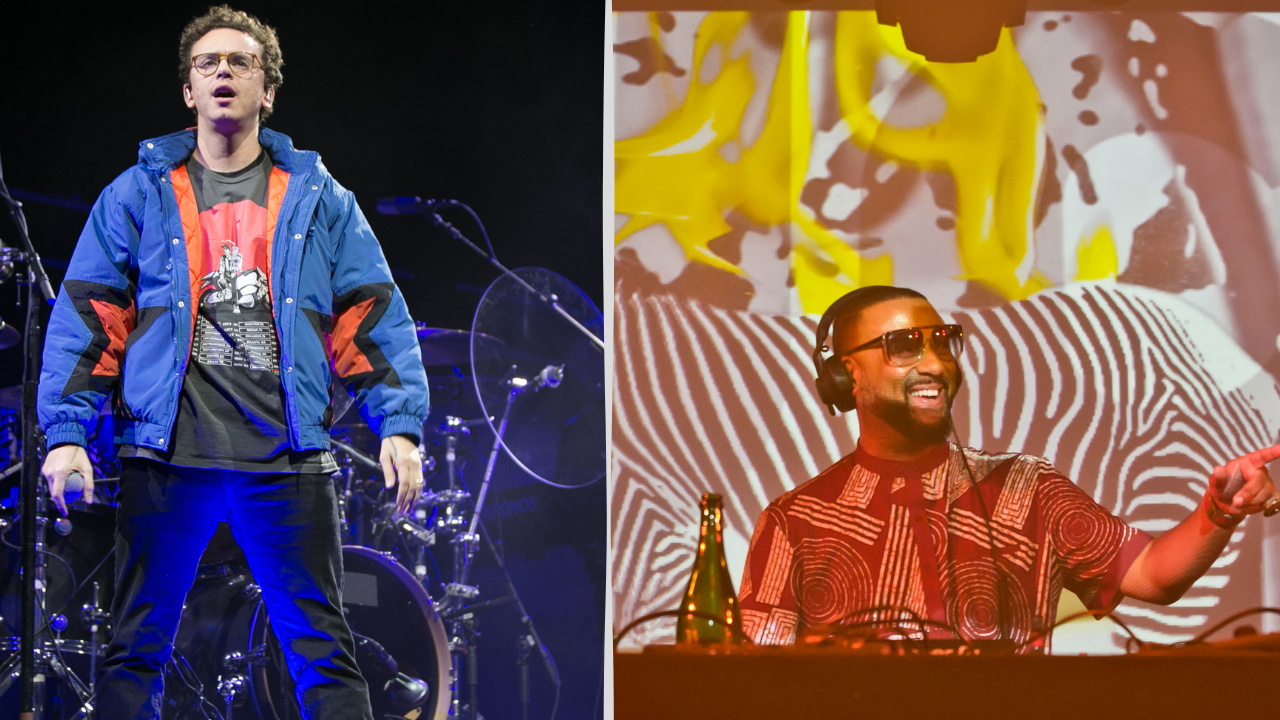 Logic figured out an easy solution: taking his “dope raps” and putting them on new Madlib beats, as well as remaking some instrumentals that featured unidentified samples. One of those songs became “In My Lifetime,” a collaboration with Action Bronson on his new album Vinyl Days.

“It’s really not that deep and it’s gonna be amazing, and maybe we’ll release those demos for free one day,” he continued. “Anyway, Action was on that, and on that beat, me and Madlib actually produced it together. That was one of the samples that he was like, ‘I don’t know.’ I remade the beat, but I’m glad it turned out the way it did.”

MadGic will mark the latest entry in a rich history of collaborative efforts for Madlib following his work with MF DOOM (Madvillainy), Freddie Gibbs (Piñata, Bandana), J Dilla (Champion Sound) and most recently Black Star (No Fear of Time).

Logic, meanwhile, has yet to release a full-length project with another artist, but the collaborations run deep on his aforementioned Vinyl Days. Released on June 17, the 30-track album boasts appearances from The Game, RZA, DJ Premier, Wiz Khalifa, AZ and more.

“It’s a mixtape. It’s just straight Hip Hop, you know what I mean?” Logic told Zane Lowe. “It almost sounds cliché like, bring the boom bap back, bring it back to the basics, but that’s what I wanted to do. I just wanted to rap, have fun, not overthink it and do my thing. I feel like I did and I’m happy that I’m able to do that, especially at this place in my career.”