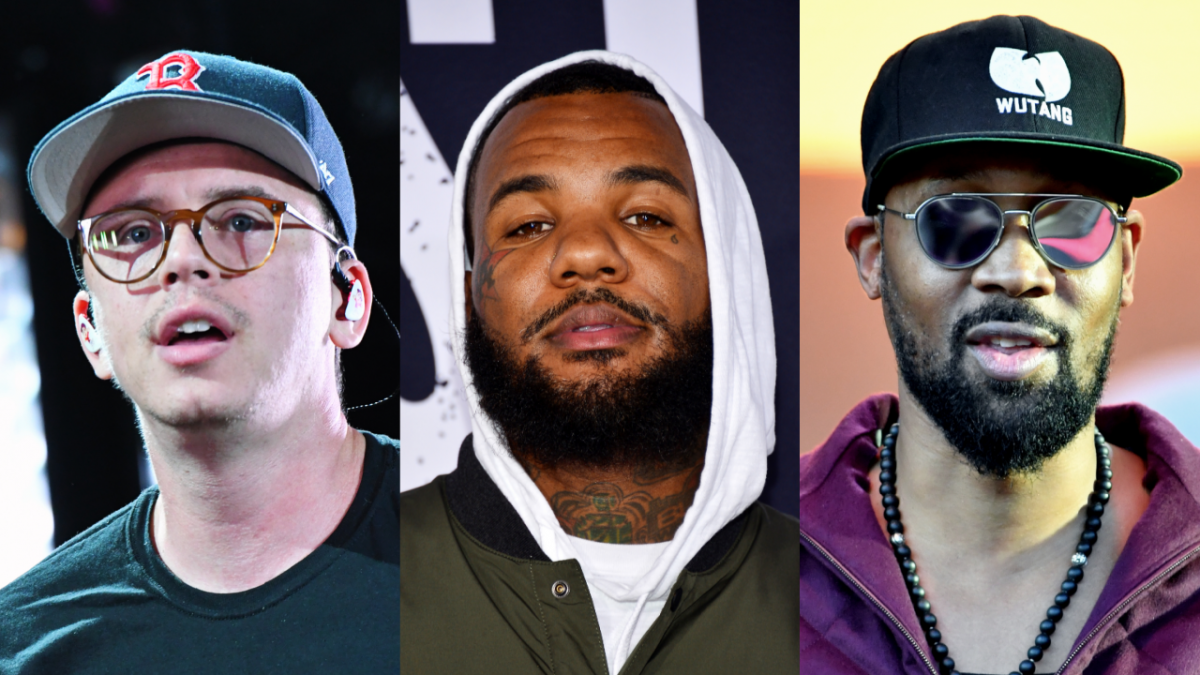 Logic has recruited a heavyweight supporting cast for his upcoming album Vinyl Days.

Ahead of its release on June 17, the Maryland rapper unveiled the project’s hefty, 30-song tracklist on Monday (June 6), revealing collaborations with the likes of The Game, RZA, DJ Premier, Royce Da 5’9, Action Bronson, Curren$y, Russ, Blu and AZ.

There’s also a guest appearance from Wiz Khalifa, who will hit the road with Logic on the Vinyl Verse Summer Tour, which journeys across the U.S. between July 27 and September 2.

Logic has served up six singles from Vinyl Days so far, including “Decades,” “Tetris,” “Therapy Music” featuring Russ, “Vinyl Days” with DJ Premier, the Like, Blu and Exile-assisted “Orville” and most recently “Bleed It.” He’s also shared a snippet of the aptly-titled “Breath Control.”

The album’s cover art is a grainy photo of the rapper’s one-year-old son, Bobby, perched on a chair in his home studio surrounded by classic LPs, posters, instruments, production equipment and retro music and movie memorabilia. 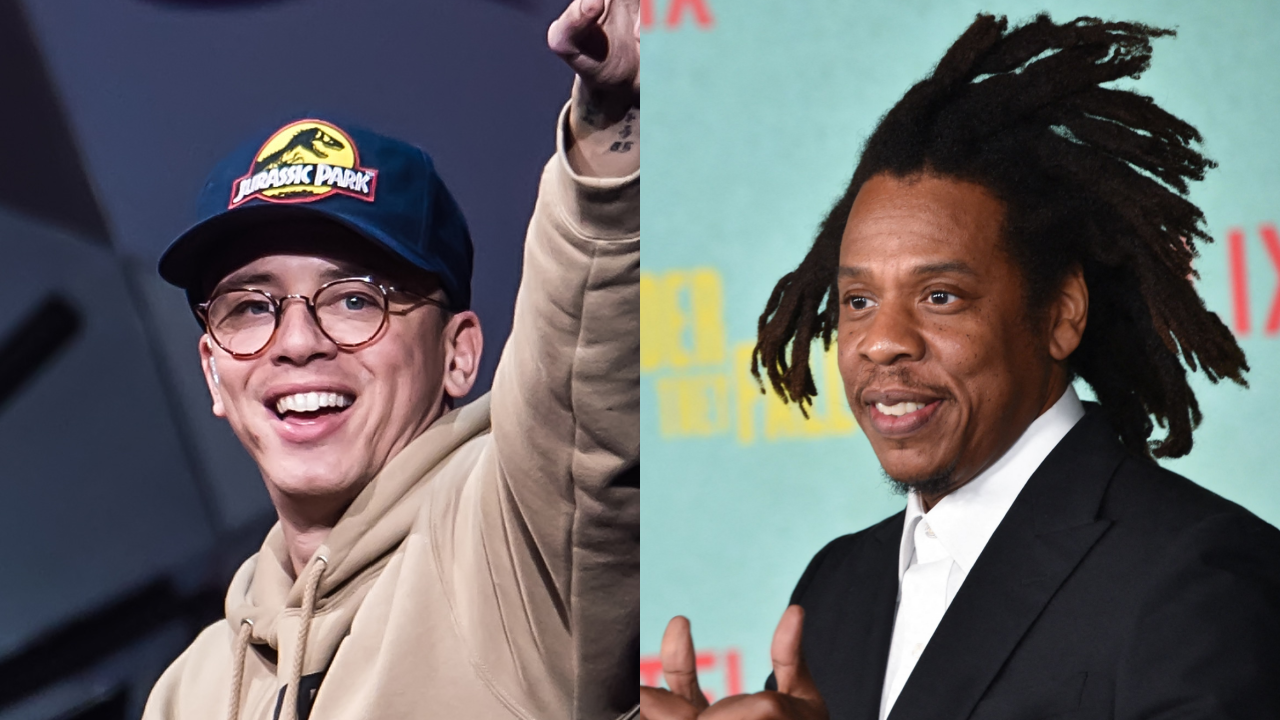 Logic announced he had begun work on Vinyl Days back in January, revealing he was recording his vocals on JAY-Z’s old mic that his mentor No I.D. (who has produced many a Hov classic) gave to him.

Vinyl Days will serve as Logic’s final release on Def Jam after almost a decade on the storied rap label. In April, the 32-year-old lyricist put the company on blast for “fucking up” the release of “Decades” and “Tetris,” which he wanted to drop as a two-song EP.

“Def Jam, why you fucking up my releases, man?” he said in an Instagram video. “What the fuck is going on, man?! I told Def Jam that I wanted to release my shit as a two-pack and I just found out that they’re releasing it as two singles at the same time. What kind of shit is that? 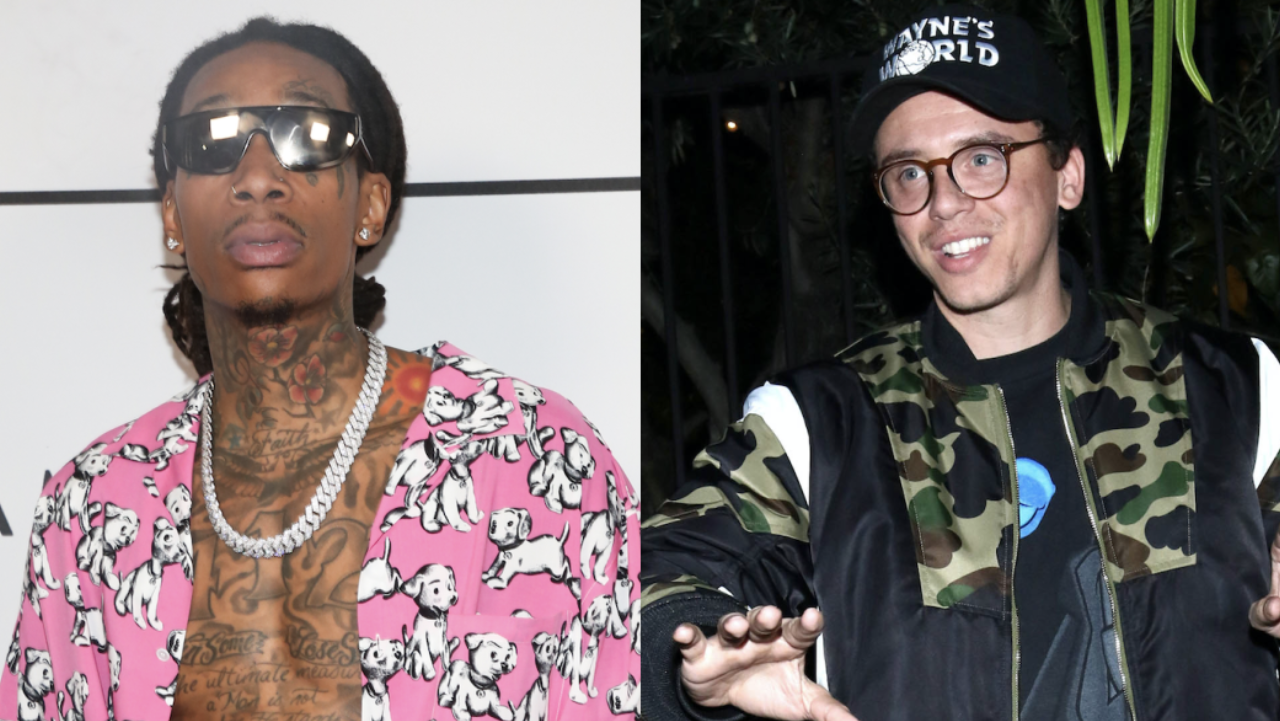 “On top of that, they telling me, ‘Oh, don’t drop your music video early ’cause if you do, you might upset our partners who feel like YouTube’s getting an exclusive.’ I don’t give a fuck about none of that shit! I care about my fans, man. I care about Hip Hop, I care about music.”

He added, “Def Jam, do not fuck up my release. Vinyl Days is coming out in June. I’m so excited, I love y’all. But they fucking my shit up. Everybody in that building who is really there for me, I love you. Everybody else can eat a dick.”

Logic’s seventh studio album, Vinyl Days follows up 2020’s No Pressure, which was billed as his “final” album. The project debuted at No. 2 on the Billboard 200 after tallying 221,000 album-equivalent units in its first week.

Unlike Vinyl Days, No Pressure featured no guest rappers, although it did boast production from No I.D., FnZ, 6ix and Toro y Moi among others. Just over a year later, Logic came out of retirement to release the Bobby Tarantino III mixtape in July 2021.

The Visionary Music Group boss is also readying a joint album with legendary producer Madlib, which has spawned multiple songs so far.