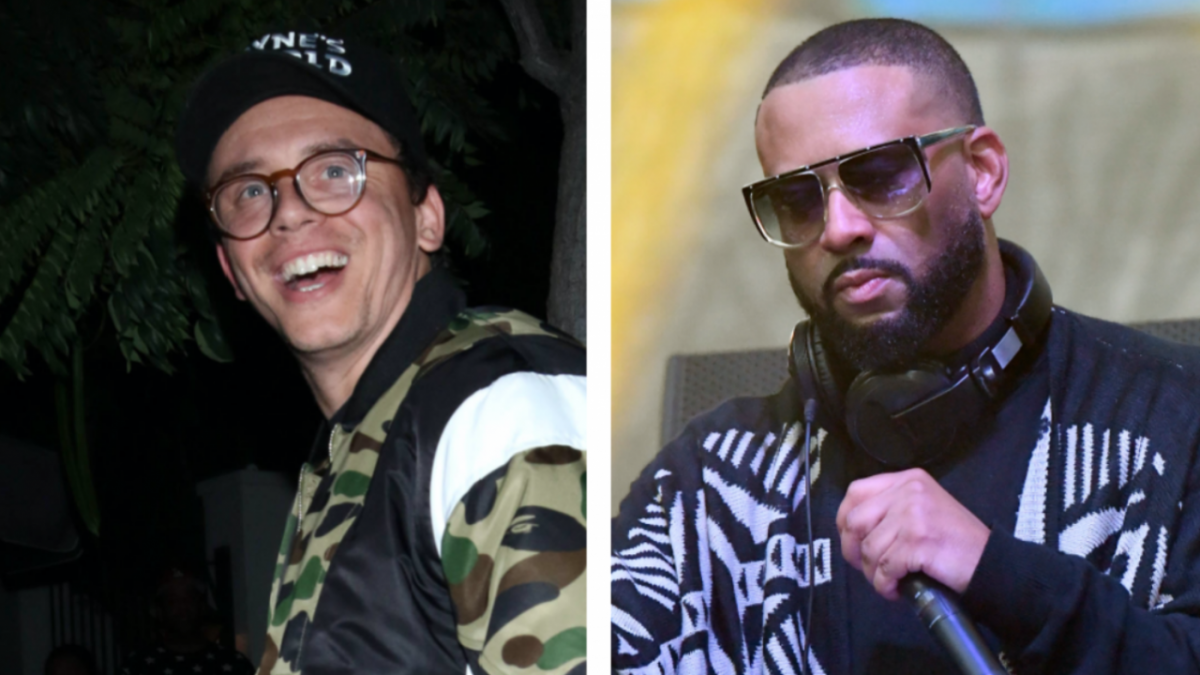 Logic came out of rap retirement in April and formed a duo with Madlib as MadGic later that month. The rapper-producer duo dropped two tracks together, “Mars Only Pt. 3” and “Raddest Dad,” then returned with another new song on Monday (May 30) called “Mafia Music.”

On the four-minute track, Logic references famous names such as Leonardo DiCaprio, Jonah Hill, Ellen DeGeneres and Star Wars director J.J. Abrams, while revealing the upcoming MadGic album was recorded in one night and telling a story about how Kanye West received beats from Madlib five years ago.

“Madlib fucking crazy bruh,” he said. “We did like this whole album in a fucking night, dawg. That’s what’s crazy. Whole album in a night bruh. Egon was telling me a real story about how he had dropped off these CDs to Kanye’s engineer, I don’t even know if we can say that. When Kanye tweeted that shit, he was like, ‘Yo, Madlib just dropped off a bunch of CDs and beats.’ It was fucking Egon bro, that’s the man behind the magic right there.”

As well as “Mafia Music,” Logic took to his YouTube channel to share another song called “Over You” that finds him singing.

The Kanye West story on the “Mafia Music” intro references a tweet Yeezy sent out in January 2016, saying, “We just wanna thank Madlib for these 6 beat CDs he sent over #scary.” The tweet arrived just days after dropping his Kendrick Lamar collaboration “No More Parties,” which Madlib produced for The Life of Pablo. 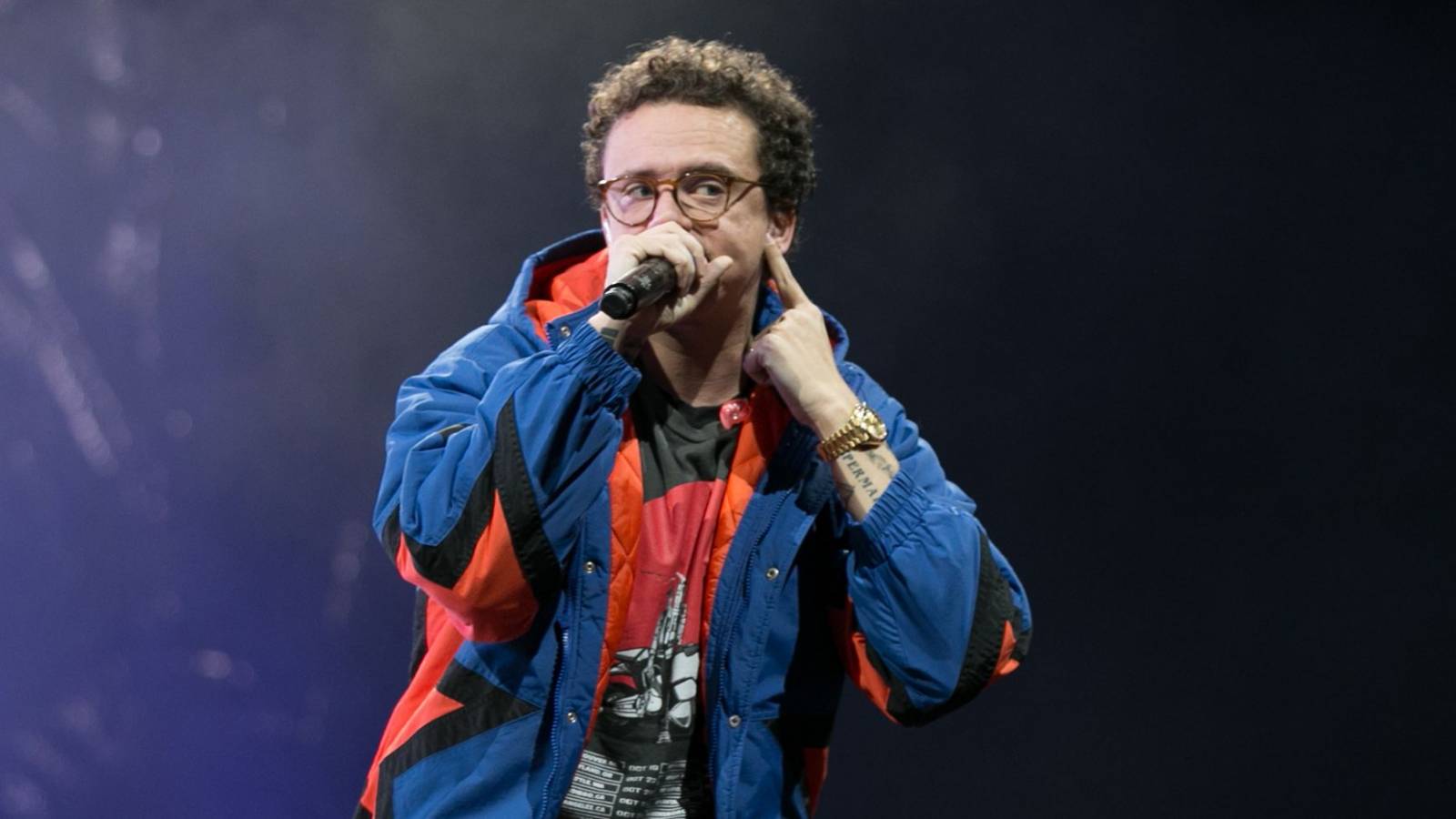 On “Raddest Dad” — released on May 21 — Logic explained why he’s still dropping material after retirement claims and the fact he wants to give free music to fans.

“I retired, but I’ve been making music every single day since I retired because I love it,” he said. “And then I think what I realized was that I don’t like the industry. So I think I want to retire from the industry. That’s why I wanna do this music for free.”

He continued, “Sometimes I wanna come back, but I don’t know if I should come back. I mean if I did, I’d want to be independent. That’d be pretty cool, being a major artist and actually retiring from the industry instead of music in itself. I don’t know, I think about a lot. Okay. Alright.”

Listen to “Mafia Music” above and revisit their other releases below.