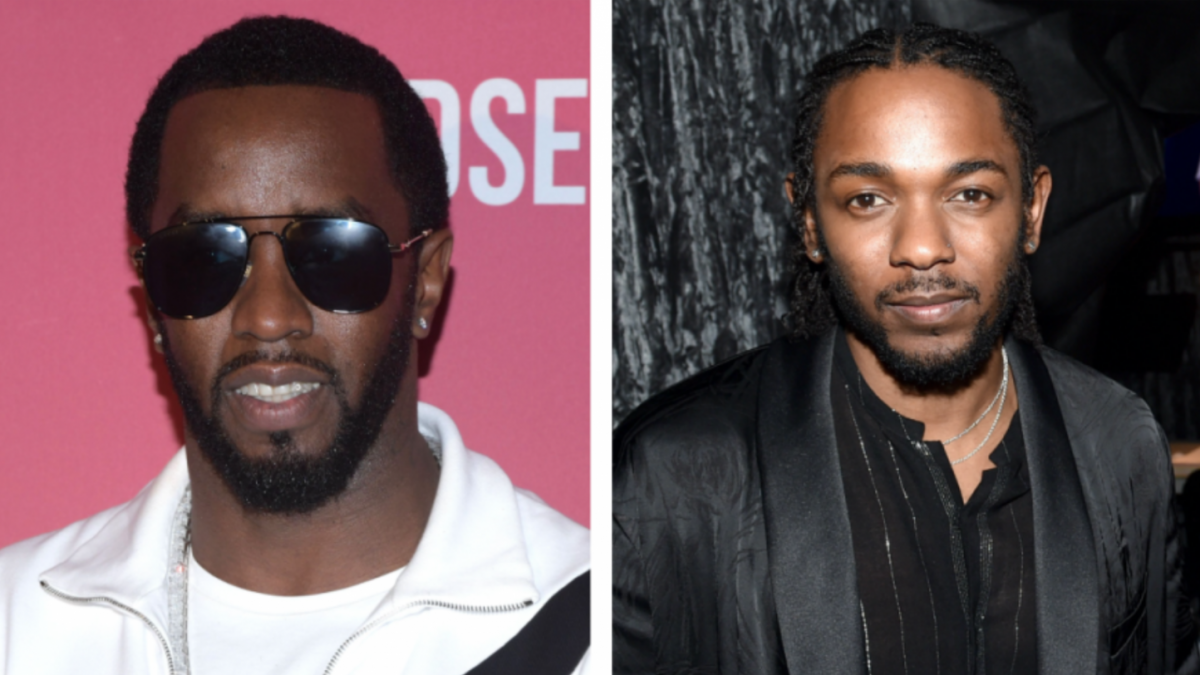 Diddy has intended to change his name numerous times over the years, but he finally made things official on May 3. The Bad Boy Records boss announced he’d changed his middle from “John” to “Love,” making his new government name “Sean Love Combs.”

A week on from the announcement, Diddy took to Instagram to share a clip of Kendrick Lamar talking about love in a 2017 interview to further explain his decision for the name change.

Diddy wrote in the caption, “Welcome to the LOVE Era!! Have a love filled day! LOVE. @kendricklamar.”

Diddy originally confirmed the news by sharing his driver’s license that came in the mail. He showed off his new name and detailed the journey to “Love” after taking on the Puffy, Puff Daddy, P. Diddy and Diddy titles throughout his career.

“Look what I just got in the mail today…” he said. “IT’S OFFICIAL!!! WELCOME TO THE LOVE ERA.”

The name change has been a long time coming, with Diddy first announcing his plans to go by “Love” or “Brother Love” as early as November 2017. 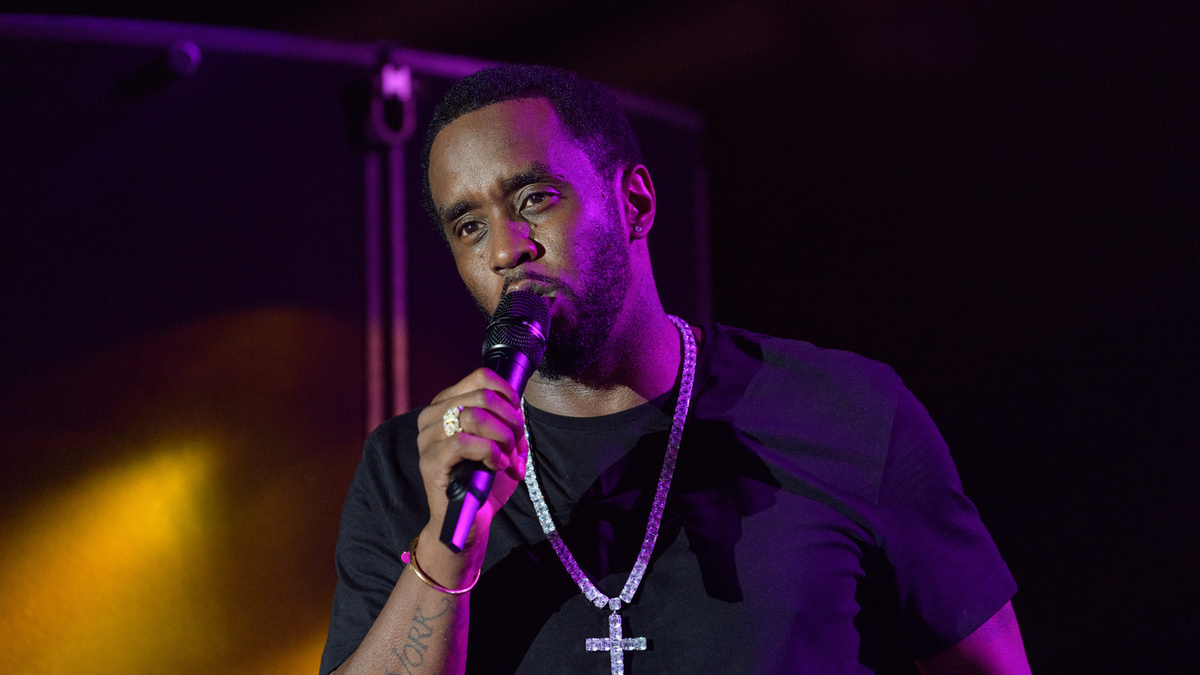 “I have some very, very serious news,” he said at the time. “I’ve been praying on this … I know it’s risky because it could come off as corny to some people. Like, yo, I decided to change my name again. I’m just not who I am before. I’m something different.”

He continued, “So my new name is Love, aka Brother Love. I will not be answering to Puffy, Diddy, Puff Daddy, or any of my other monikers, but Love or Brother Love, okay?”

Diddy’s appreciation for Kendrick Lamar is nothing new either. In January 2018, he posted a photo of K. Dot, JAY-Z and Nas across his social media pages with the caption, “3 Kings! 3 GREAT FRIENDS! Love you guys. #BlackGreatness.”