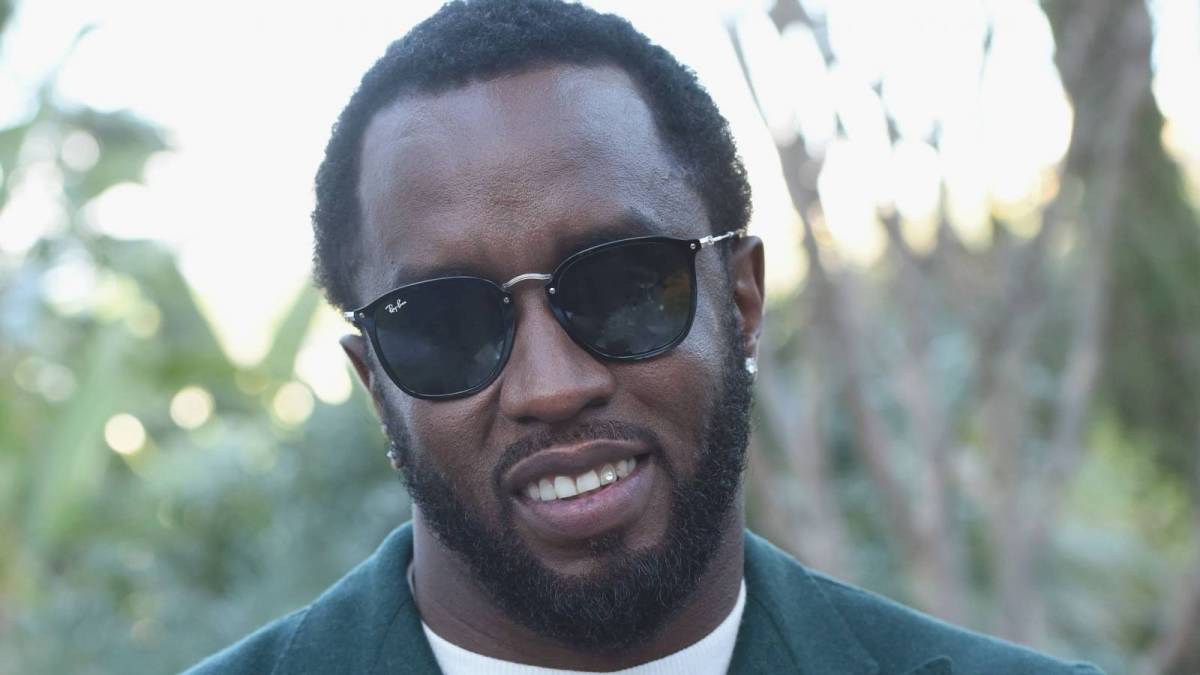 Harlem, NY – Former Bad Boy Records artist Black Rob was laid to rest at Harlem’s Methodist Baptist Church on Friday (April 30). Among the many in attendance was Hip Hop mogul Diddy but contrary to what was demonstrated on social media and partly in Black Rob’s inner circle, the Bad Boys founder was welcomed with open arms.

At one particular point during the service, one of Black Rob’s close friends got up to say a few words and vehemently defended Diddy, putting an almost awkward spotlight on the man.

“When you talk about Puff Daddy — [Black Rob] needed medical help, Puff got him the best doctors, he got him the best everything,” he said. “The best hotels, anything he wanted. He been there from zero day. Puff always been there. So shame on y’all if y’all in there talking bad about him. He always helped Rob. Even when we done already — Rob done blew through the money like, ‘Rob, how you went through all this money?’ ‘I don’t know but call Puff.’ Alright? We love y’all.”

Black Rob passed away at Grady Memorial Hospital in Atlanta on April 17 from kidney failure and cardiac arrest. Shortly after he died, Black Rob’s manager Kal Dawson blasted Diddy for his perceived inaction — despite the fact Diddy had already stepped up to help pay for Black Rob’s funeral.

“Through somebody else that was affiliated with Rob, Diddy reached out and was gonna do something for Rob, this is when the video first went up when he was in the hospital,” he told the Murder Master Music Show. “People draggin’ their feet and nothing got done. So now you gonna pay for his funeral, he dead and gone now! Everybody wanna do something for you when you are dead and gone!”

“Puffy, we need your help and you are reaching out,” Curry said in a since-deleted Instagram video. “You’re trying to help. We’re not trying to say he’s not. He’s really trying to help.”

As tributes poured in from the Hip Hop community after Black Rob’s death, Diddy penned a post of his own but was immediately met with scrutiny.

“Rest in power King @therealblackrob!” he captioned a throwback photo of the pair. “As I listen to your records today there’s one thing that they all have in common! You have made millions of people all over the world feel good and dance! You are one of a kind! GOD BLESS! Love. You will be truly missed!!!”

The backlash was swift, with one commenter writing, “People always show love when someone dies just for the likes. Smh the man was homeless where was the love then” and another saying, “Boy please you wasn’t worried about him when he was breathing, go to hell.”

In one of the last Instagram videos showing Black Rob alive, he talked about what he’d been going through over the past six years and revealed he was basically homeless, which didn’t sit right with his fans.

“Oh man, I’ve been dealing with this for five years,” he explained in the clip. “Four strokes … I don’t know what to tell you man. Shit is crazy. This shit is hard. I don’t got no house to live in — except maybe an apartment. Me and my man be trying to get together. 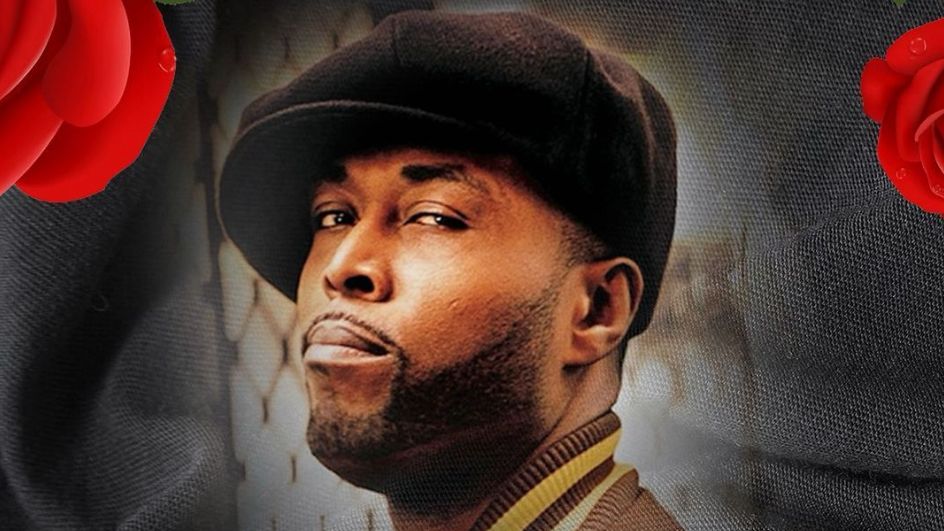 Black Rob was 52 at the time of his death. HipHopDX sends our condolences to all those who loved him. Watch the service via Diddy’s REVOLT TV network below.