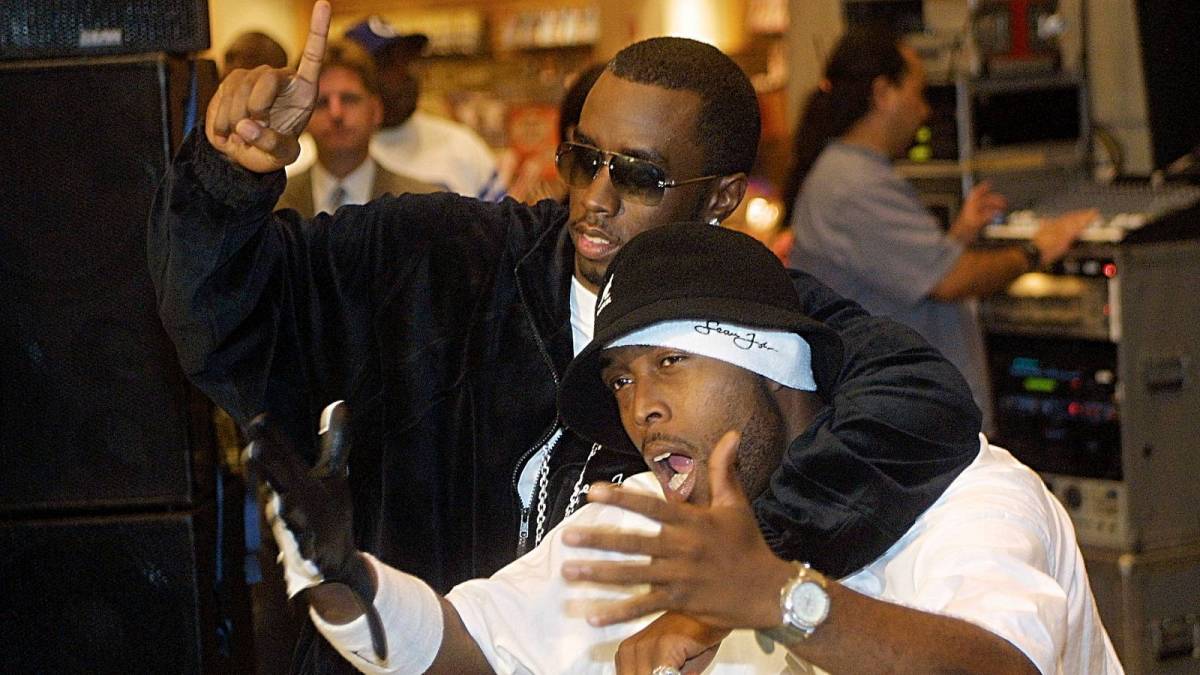 Former Bad Boy Records rapper Black Rob passed away at Atlanta’s Grady Memorial Hospital on April 17 at the age of 52, bringing his once flourishing career to a permanent end. At the height of his Bad Boys fame, the “Whoa!” rapper was frequently photographed alongside founder Diddy and the two seemed to have a genuine friendship.

But over the years, Black Rob and Diddy lost touch and only recently reconnected after the Hip Hop community learned of Rob’s precarious medical condition.

While Diddy has reportedly offered to help pay for Black Rob’s funeral arrangements, his manager Kal Dawson thinks it’s too little, too late. During a conversation with the Murder Master Music Show, Dawson wondered why it took a crisis for Diddy to step up and offer an assist.

“Through somebody else that was affiliated with Rob, Diddy reached out and was gonna do something for Rob, this is when the video first went up when he was in the hospital,” he explains around the 4:15-minute-mark. “People draggin’ their feet and nothing got done. So now you gonna pay for his funeral, he dead and gone now! Everybody wanna do something for you when you are dead and gone!”

Dawson also revealed he was the one who filmed the initial video of Black Rob in the hospital that sparked concern.

“I’m the one that was in the hospital and put him on video and it went viral,” he says. “I did that I was there with him. A lot of people that could’ve helped didn’t help. That’s why I put the video up to show’em that everybody wanna keep shit hush-hush, but he is not getting no help.

“Who is gonna put two or three hundred thousand dollars behind this man? They’ll take that money and go buy a guy or finance or lease a Rolls-Royce or Lamborghini to ride around, look pretty, because that is something for them.”

He added, “You can’t tell people what to do with their money, but a lot of people that were in position to help but they didn’t and it was too late because he passed away Saturday, a week after DMX.” 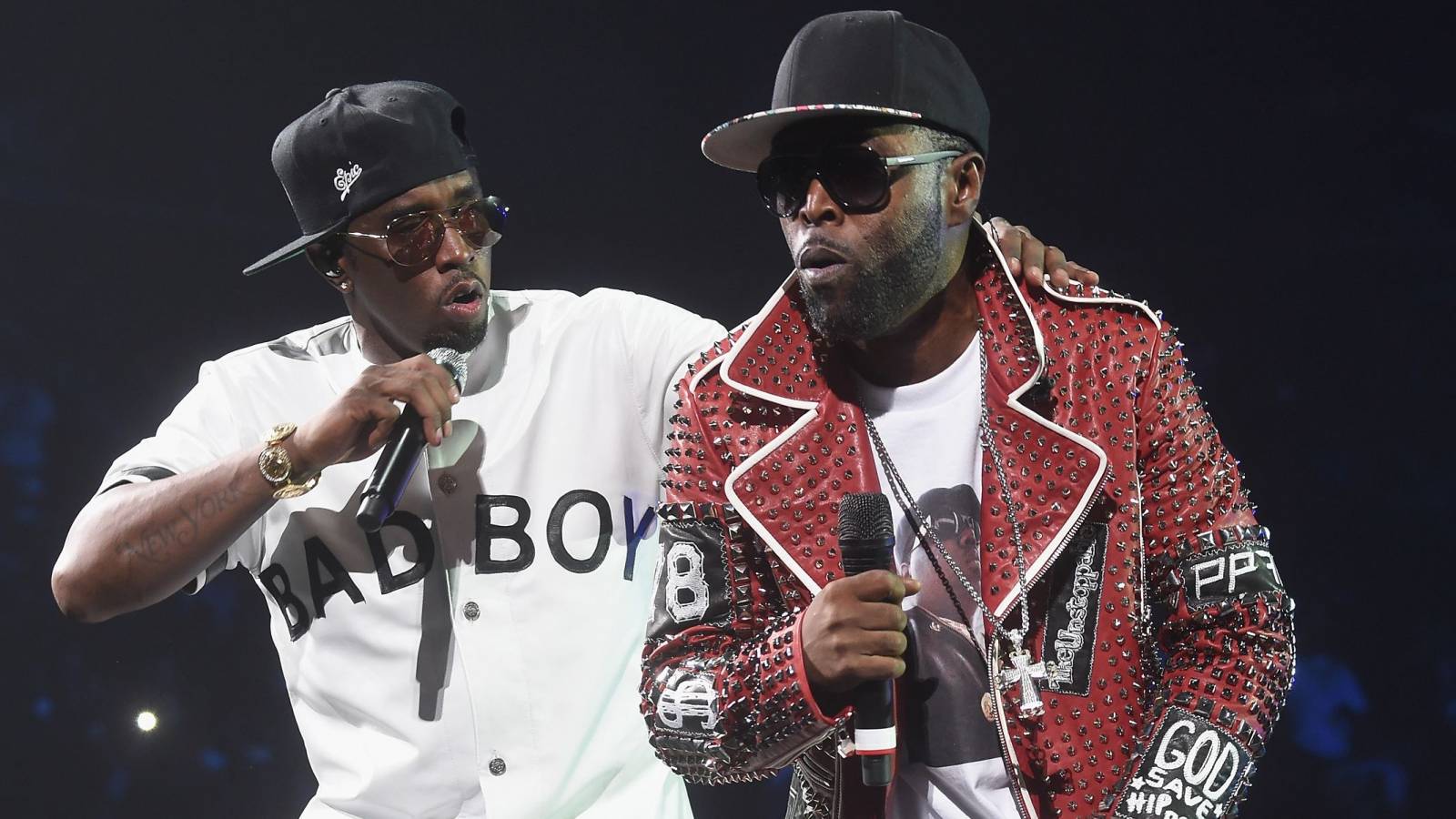 Despite the criticism that’s being flung in Diddy’s direction, fellow Bad Boy alum Mark Curry confirmed he’d been in touch both prior and after his Black Rob’s death.

Speaking to Rolling Stone last week, he explained Diddy reached out to Rob the day before he died and the two had made amends.

“Before Rob passed, he said, ‘One thing I was going to do before I leave this earth is make sure we all speak to each other again,’” Curry said. “It’s always great to see when people are growing and learning to forgive.”