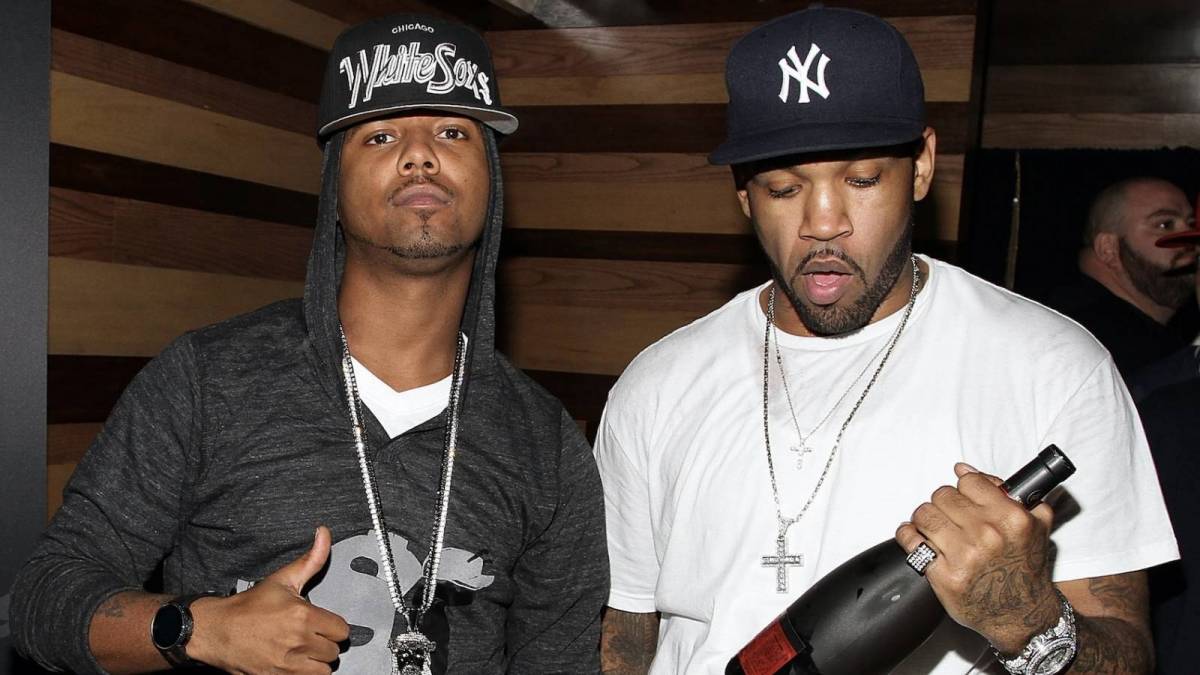 Juelz Santana has been making himself more present these days and he got people talking during his episode of Drink Champs when he turned down a Verzuz with fellow Roc-A-Fella Records rapper Memphis Bleek. While fans have been talking all over social media about who would actually win that battle, Juelz has his sights set on someone else.

On Tuesday (June 14), the Dipset member hopped on Twitter to call out one of his peers in a Verzuz matchup he feels is worthy for him to step on that stage. According to Juelz, he wants former G-Unit rapper Lloyd Banks to try his luck with him in the ring.

Bleek wouldn’t take that comment lying down as he issued a response on Twitter saying, “Bleek EZ if you scared say THAT!”

For those unaware, Juelz told the Drink Champs crew that although he and Bleek have had similar careers, the battle would be a walk in the park for him.

“I don’t think he want that,” he said. “I don’t even want to say that. He’s going to want what he wants, but the people don’t want that. I don’t want that. Matter fact, you could have that one. But Bleek good, though. I fuck with Bleek. I ain’t taking nothing away from him either, but I just put myself up there.”

He continued, “You can’t put me with him. That’s just it. As far as protégés and shit like that, I mean, n-ggas may say something about Juelz ain’t go as far as he’s supposed to ’cause I’m really supposed to be where Lil Wayne is at, but I can’t put him next to me.” 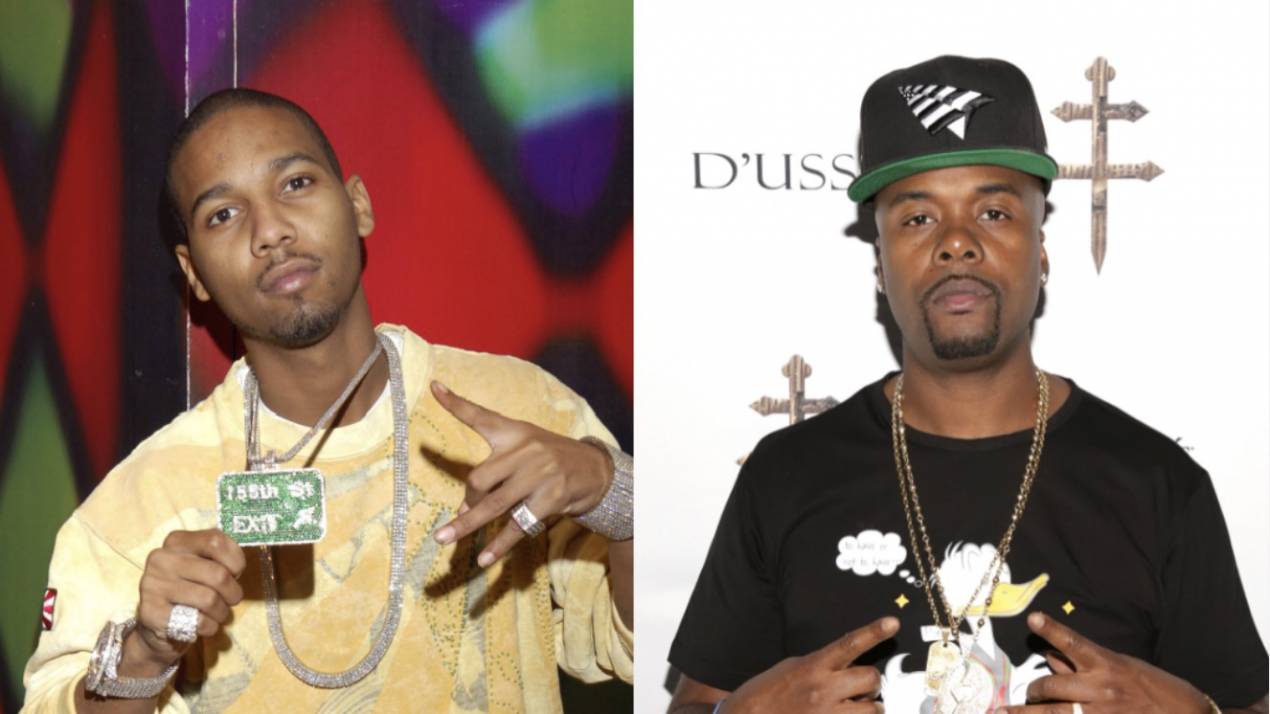 Memphis Bleek heard all the commotion regarding Verzuz and wasted no time clapping back at his former label mate using a play on one of Juelz’s famous lines, “I can’t feel my face.”

“He said he want that smoke that’s been my G but he can get this [fire],” Bleek tweeted in response to a fan who reacted to Santana’s claim. “Haaa I love it hope it go down so he’ll see why he can’t feel his face much.”

It’s unclear if a Verzuz matchup would happen between the three, but fans have made it loud and clear on social media how bad they want to see a battle between these similar artists.