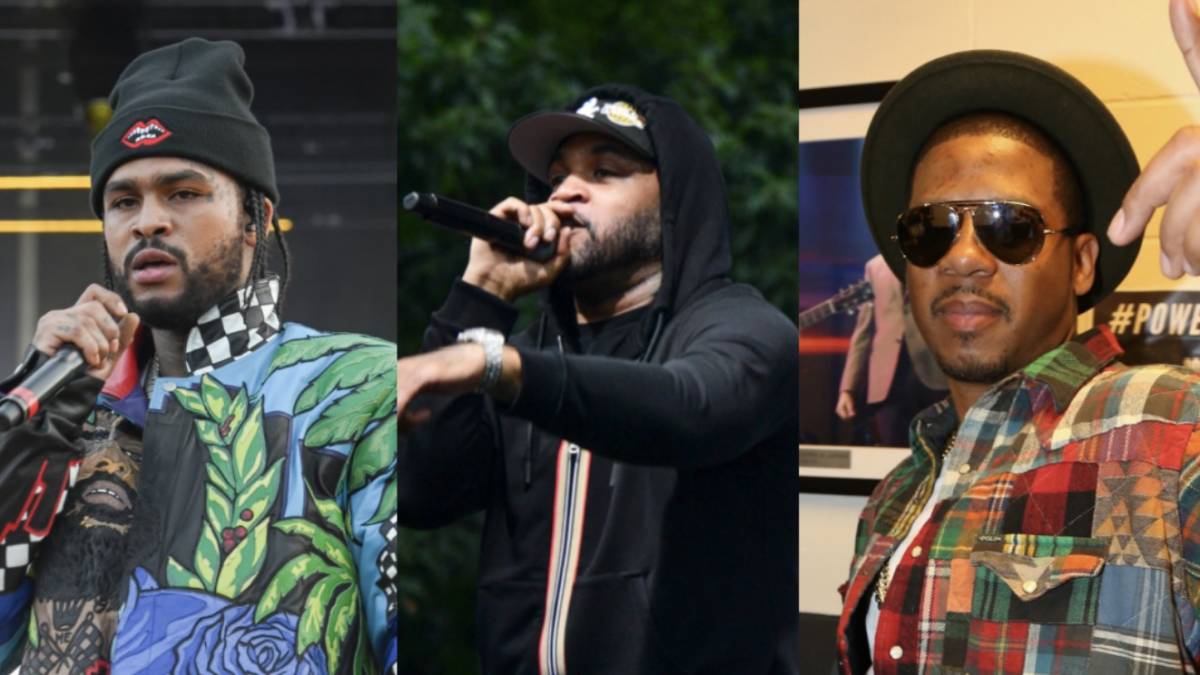 New York City is known for its elite lyricists, and many left their mark on the regional scene before blowing up and experiencing fame firsthand. Some of those rappers have even joined forces over the years, and there’s a new group on the horizon.

On Monday (December 13), media company blklstd took to their Instagram page to announce Dave East, Lloyd Banks, and Vado will join forces as The Council. Their partnership may be one of the most random pairings, but New York City rap fans are buzzing in wake of the announcement.

In the Instagram post, fans can see the three New York City rappers wearing leather jackets as they pose for a quick picture. There’s very little information about the group besides the announcement, but fans expect some heat from the new supergroup.

The new union doesn’t come as a surprise either, as the trio recently teamed up on Vado’s “Respect the Jux,” which dropped last month. Vado spoke about the record and how Dave and Banks were the best choices to get the song off.

“‘Respect the Jux’ is taken from my forthcoming project, Long Run 2, but it will also be the title track from a movie which I will appear in next year,” Vado said in a statment. “This is the soundtrack of the gritty NYC streets, so it’s only right I went and got two of the grittiest lyricists to join me in Lloyd Banks and Dave East; AKA Bank Matthews and Dave Hyatt. The track is produced by my fellow Harlemite’ 6 Figure Digga.'”

Before he joins forces with Lloyd Banks and Vado, Dave East needs to get to work on opening up his first store.

“Bought My First Store Today,” he wrote in the caption of his Instagram post. “I Told Nipsey He Laid The Blueprint For Real Ones Everywhere. Wish Shooter Could See This Shit. Coming Soon 2022 Couldn’t Have Made This Happen Without @queenofharlem The Realest!!!”