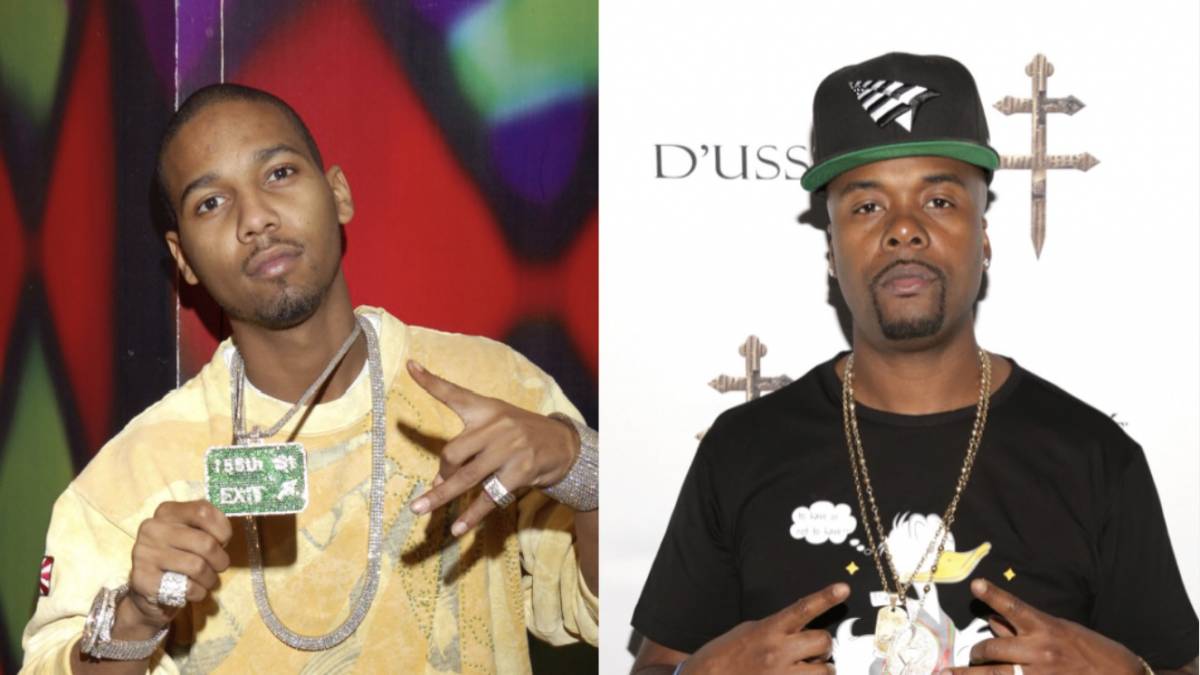 Juelz Santana and Memphis Bleek had similar trajectories during their time under Roc-A-Fella Records in the 2000s. Both were considered protégés of two of the biggest rappers in the game (Cam’ron and JAY-Z, respectfully) with a massive amount of hype behind them, and they were known to lay down a fiery verse or two. So when it comes to them engaging in a Verzuz battle, it makes a lot of sense.

According to Juelz Santana, though, there is no competition between him and Bleek. During his recent visit to Drink Champs, the Dipset rapper downplayed a possible Verzuz matchup against the Marcy Projects product.

“I don’t think he want that,” he said. “I don’t even want to say that. He’s going to want what he wants, but the people don’t want that. I don’t want that. Matter fact, you could have that one. But Bleek good, though. I fuck with Bleek. I ain’t taking nothing away from him either, but I just put myself up there.”

He continued, “You can’t put me with him. That’s just it. As far as protégés and shit like that, I mean, n-ggas may say something about Juelz ain’t go as far as he’s supposed to ’cause I’m really supposed to be where Lil Wayne is at, but I can’t put him next to me.”

Memphis Bleek caught wind of Juelz Santana’s comments earlier this week and issued a response to his former label mate on Twitter.

“He said he want that smoke that’s been my G but he can get this [fire],” Bleek tweeted in response to a fan who reacted to Santana’s claim. “Haaa I love it hope it go down so he’ll see why he can’t feel his face much.”

If the Verzuz does go down, it’ll be a moment of redemption for Juelz Santana, who was handed a healthy ass-whooping alongside his Dipset brothers Cam’ron and Jim Jones in their battle against The LOX last August.

Elsewhere in his conversation with N.O.R.E. and DJ EFN, Santana admitted he was once addicted to lean and pretty much credited Houston rapper Paul Wall for putting him on to the drug. 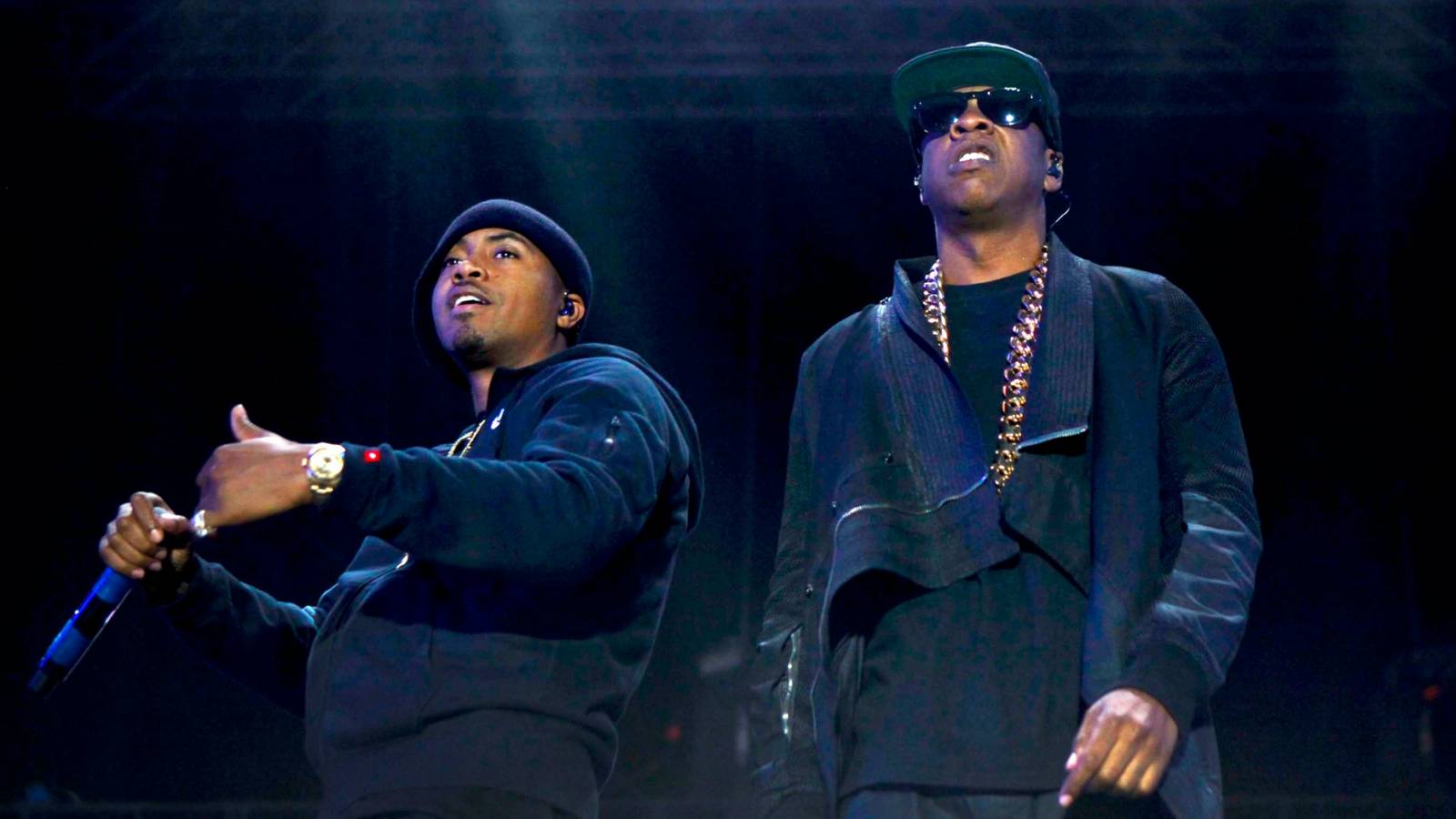 “I was drinking lean, and did I have an addiction to lean? For sure,” he said. “I was addicted to the point to where I was drinking it every day and if I stopped drinking it, yeah, I would’ve got sick ’cause that’s what happens with the opiates and shit. Withdrawals and stuff.”