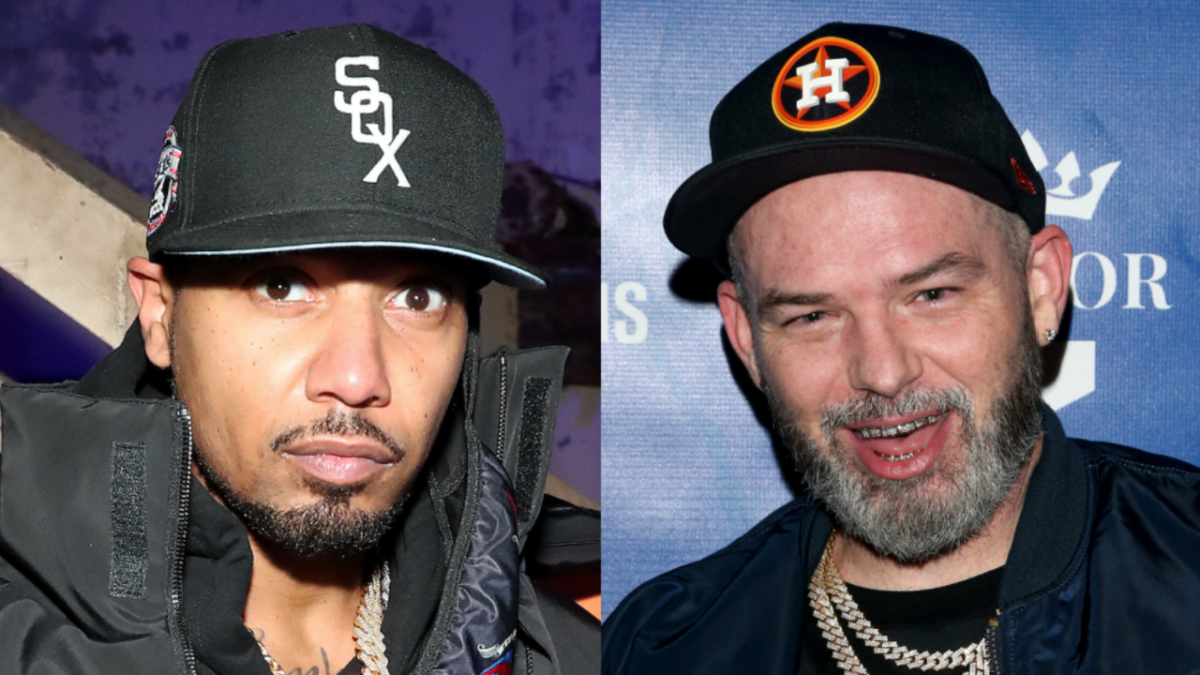 Juelz Santana Admits He Was Addicted To Lean: '[Paul Wall] Kind Of Introduced Me To It'

Juelz Santana admitted he was once addicted to lean during his Drink Champs episode that was released on Saturday (June 4). Speaking to N.O.R.E. and DJ EFN, the Dipset member revealed he was previously drinking lean every day and couldn’t stop due to withdrawal symptoms.

“I was drinking lean, and did I have an addiction to lean? For sure,” he said. “I was addicted to the point to where I was drinking it every day and if I stopped drinking it, yeah, I would’ve got sick ’cause that’s what happens with the opiates and shit. Withdrawals and stuff.”

Juelz went on to say Paul Wall introduced him to lean, but took full responsibility for trying it in the first place.

“[Paul Wall] kind of introduced me to it a little bit, just on some ‘Taste it,’ you know what I mean? I’m a grown-ass man, I do what I want. Paul Wall did not drug — nah, no way. I’m not gon’ do that to that man. But yeah, he put me on and you know, me and [Lil] Wayne being close and recording that album at the time didn’t help, of course. We were just fully not feeling our face all around the board.”

In an issue of XXL in 2009, Cam’ron claimed Juelz Santana was addicted to lean and described his drink of choice in the studio.

“Juelz started drinking syrup — Robitussin,” Cam said, according to MTV. “He got hooked onto it, addicted to it. You would come to the studio and see a hundred Hawaiian Punch pre-mixed with the stuff in it. We already smoked mad weed; you don’t need to be on Robitussin.” 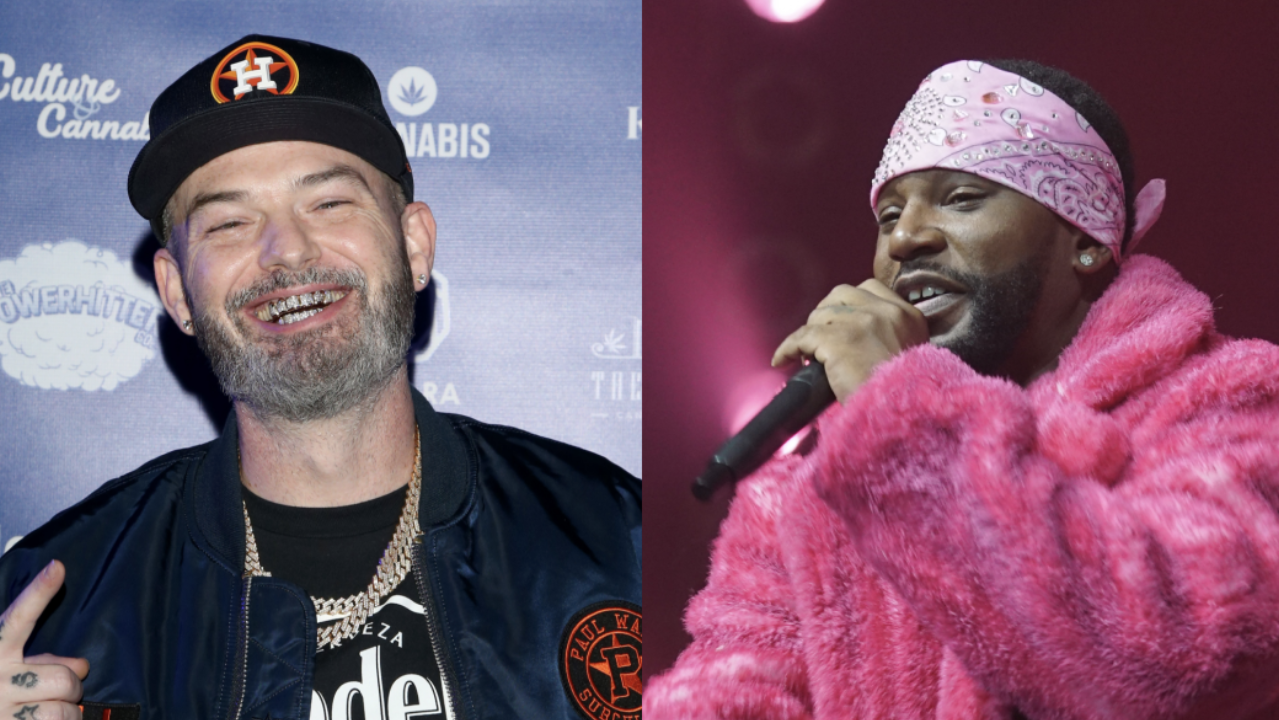 Shortly after, Juelz Santana admitted to drinking lean but denied being addicted, while calling out Cam’ron for taking Percocets.

He continued, “I don’t know where that came from. [His comments] were a shocker to me, like, ‘Damn, you would stoop low like that?’ With his stomach situation, he was doing Percocet. It’s not for me to say, ‘Because he was using Percocet, I stopped speaking to Cam.’ You’ll say, ‘I do Percocet because of my stomach.’ But I’ve seen you do Percocet when your stomach is not bothering you. So that’s besides the point.”