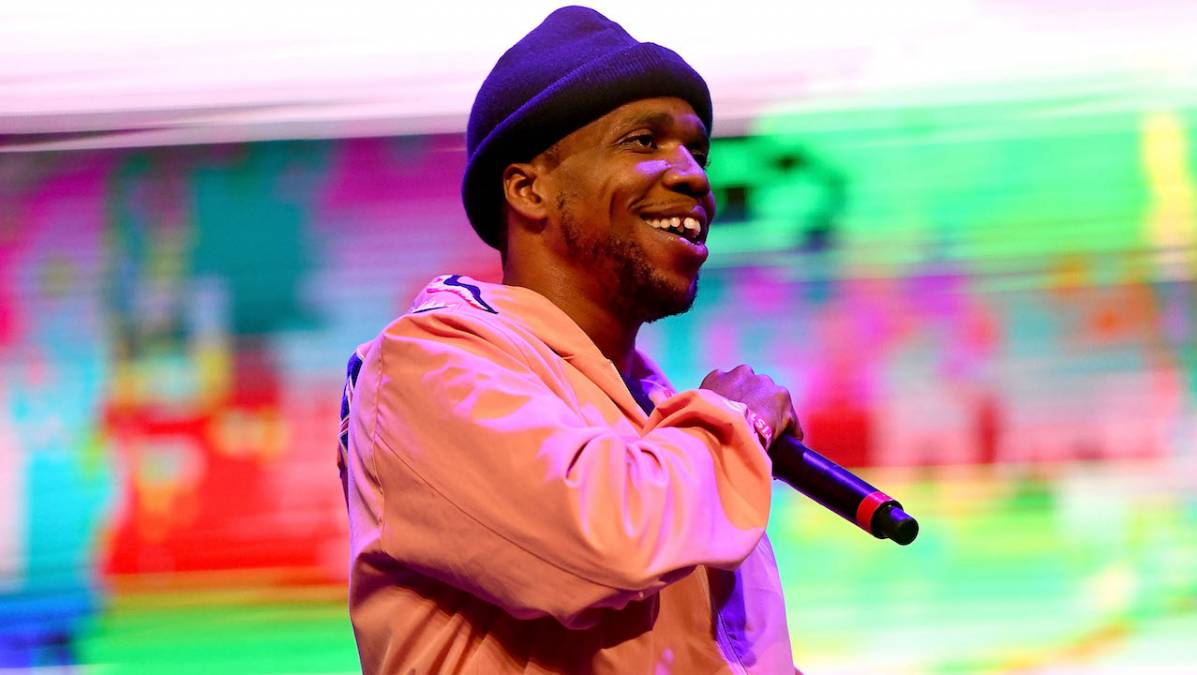 The New Orleans Pelicans have been moribund in the win column for nearly a decade. So, their current success during the 2022 NBA Playoffs, having recently tied up the series against the Phoenix Suns, is getting a lot of positive energy, love and appreciation from fans of the Nawlins pro-basketball franchise.

Both Cash Money Records co-founder Birdman and rapper Curren$y were courtside at The Smoothie King Center to cheer for their hometown team during game four. The artists were seen giving daps to the Pelicans players after Brandon Ingram and CJ McCollum led the franchise to a 118-103 win over the heavily favored Phoenix Suns basketball team, who were led by Chris Paul and without high scorer Devon Booker, who’s sidelined with an injury.

Birdman has been a fan of the Pelicans for well over a decade and was even the subject of some controversy in 2010 when he falsely stated he’d become part of the New Orleans Pelicans ownership group. While his NBA dreams may remain unfulfilled, he has legit business ties with NBA YoungBoy, having released their joint mixtape, From The Bayou, in December 2021.

Curren$y is also a long-time Pelicans fan and announced a collaboration between his JetLife apparel brand and the New Orleans Pelicans last year.

The “Bacc 2 The Blocc ” rapper also made a bold prediction that the Pelicans would win the series in six games and told fans that he is headed to Phoenix for Game five on Tuesday.