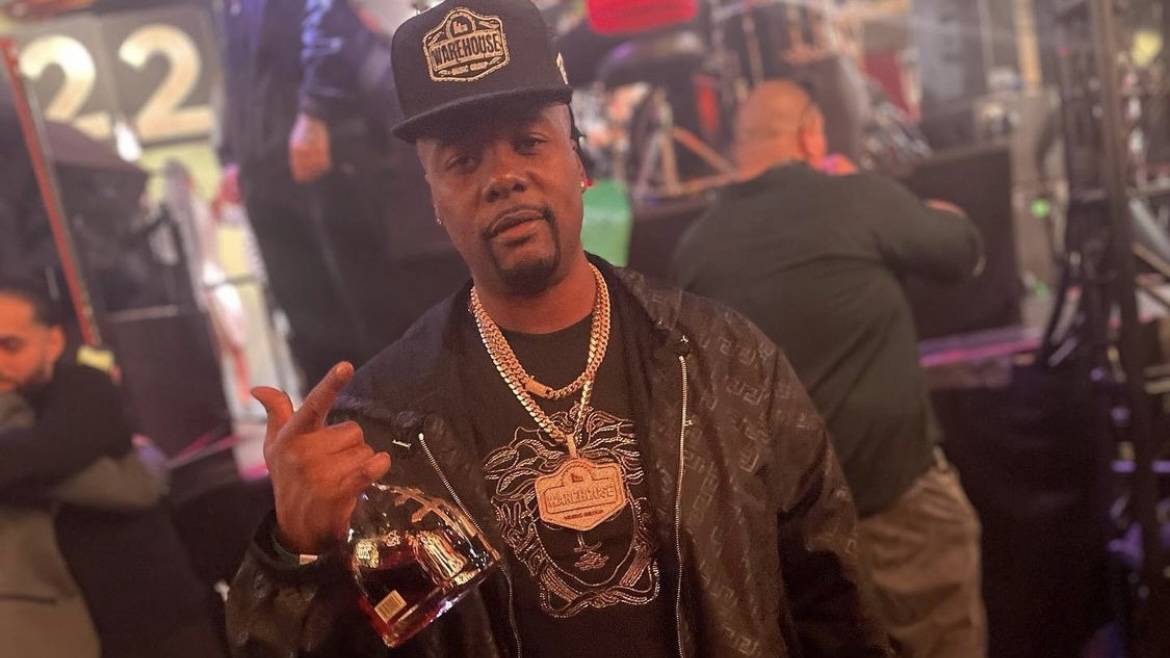 The NFL Playoffs are fully underway, and the last two weeks have given fans some exciting moments. Roc-A-Fella rapper and one of JAY-Z’s protégés Memphis Bleek was paying close attention to all the action last week when the Kansas City Chiefs defeated the Buffalo Bills in a wild game.

The Chiefs managed the win despite playing horrible defense all night as they gave up 422 total yards, five touchdowns, 6.7 yards per play, and couldn’t force the Bills into a single turnover on offense. Memphis Bleek was so appalled by their stat line that he got on Twitter to ridicule the Chiefs for their poor defensive play.

The game ended in nail-biting fashion when Patrick Mahomes went on a game-winning drive in the closing seconds. The Chiefs topped the Bills 42-36 advancing them to the AFC Championship game where they’ll take on the Cincinnati Bengals on Sunday (January 30).

Once the game was over, Kansas City Chiefs safety Tyrann Mathieu took offense to Bleek’s comments and let him know what he thought of his raps. Mathieu didn’t play most of the divisional playoff game due to a concussion in the first quarter.

Memphis Bleek broke onto the scene on JAY-Z’s “Coming of Age” on his debut album Reasonable Doubt. Following the success of that record, Bleek dropped his debut album Coming of Age that debuted at No. 7 on the Billboard 200, selling 118,000 copies in its first week. 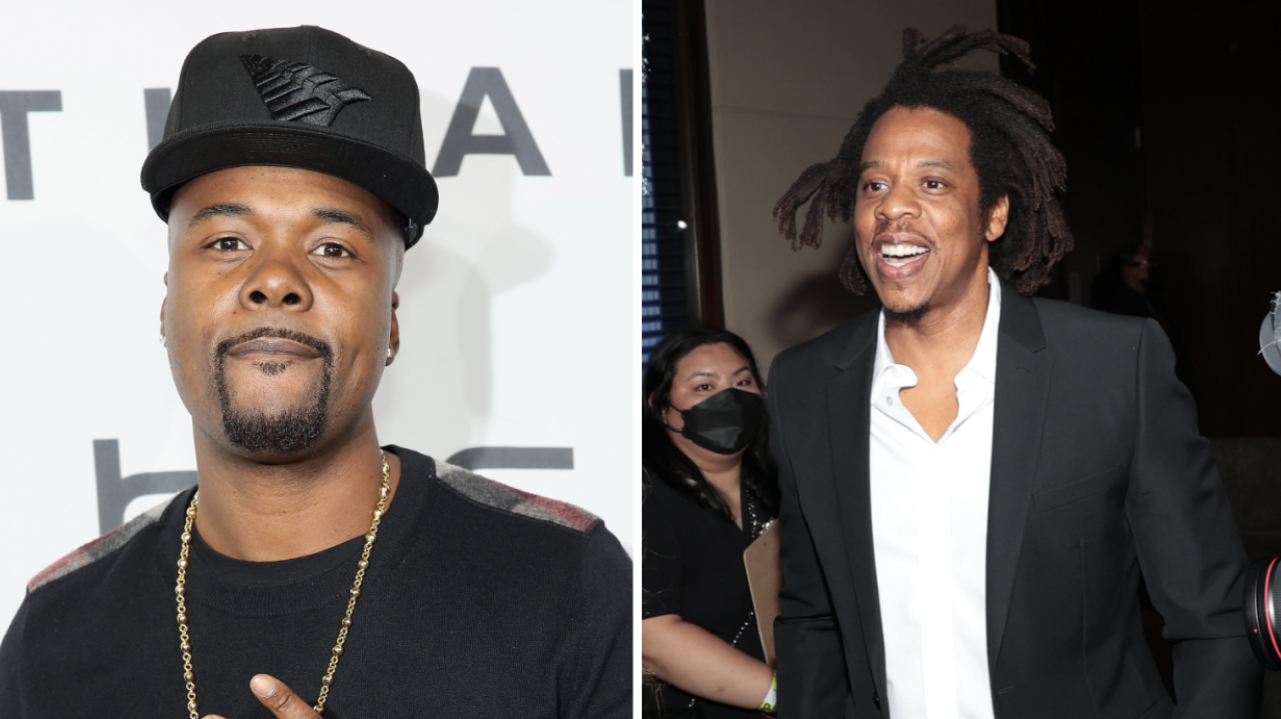 In September, Memphis Bleek came to JAY-Z’s defense when he dissed Nas for “not having enough records” to compete with Hov in a potential Verzuz battle. He also tweeted his feelings towards to whole ordeal when fans responded to his claims.

“All these n-ggas talking like I suppose to say it’ll be a good battle!! EAT A FRANK #Nobody I mean #Nobody fucking wit my team! #Roc4Life,” he wrote.