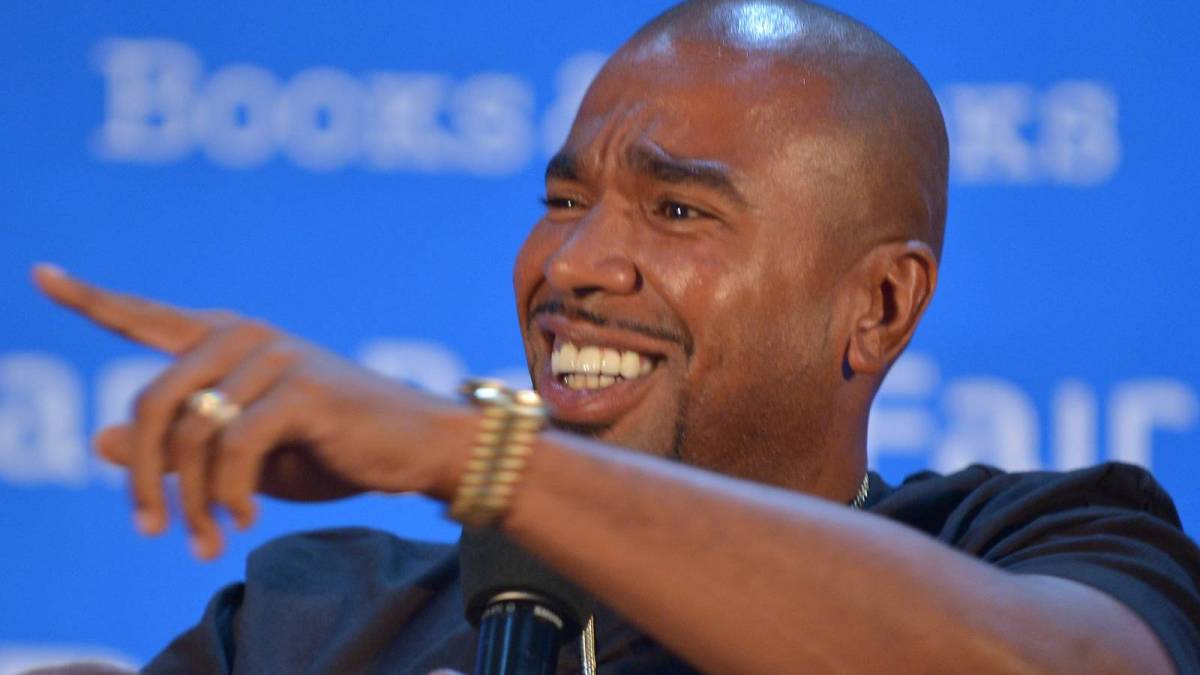 N.O.R.E. Explains Why AZ Hasn’t Been On ‘Drink Champs’ Yet

N.O.R.E. has had an impressive bevy of guests on his Drink Champs podcast since its first episode in 2016. From Kanye West to Remy Ma and most recently A$AP Rocky, there seemingly has been no guest N.O.R.E. and DJ EFN can’t get a hold of, except one.

When asked on Twitter whether Brooklyn rapper AZ would make an appearance on the program, N.O.R.E. responded and said they’d been trying to get a hold of him for a while but he just didn’t seem interested.

“AZ knows we want him on the show he never responds,” the Drink Champs co-host wrote on Twitter.

Az knows we want him on the show he never responds https://t.co/cDMeakcdnl

While it’s a bummer the “Sugar Hill” rhymer doesn’t seem interested on having drinks with N.O.R.E. and EFN, the pair revealed their next guest on Thursday (May 19) would be none other than R&B veteran Tank, and shared a clip of the upcoming episode set to drop next week.

During Rocky’s appearance on the program last week, the A$AP Mob member spoke about fatherhood, his tentatively named forthcoming record All Smiles and about rumors surrounding a falling out with A$AP Ferg. 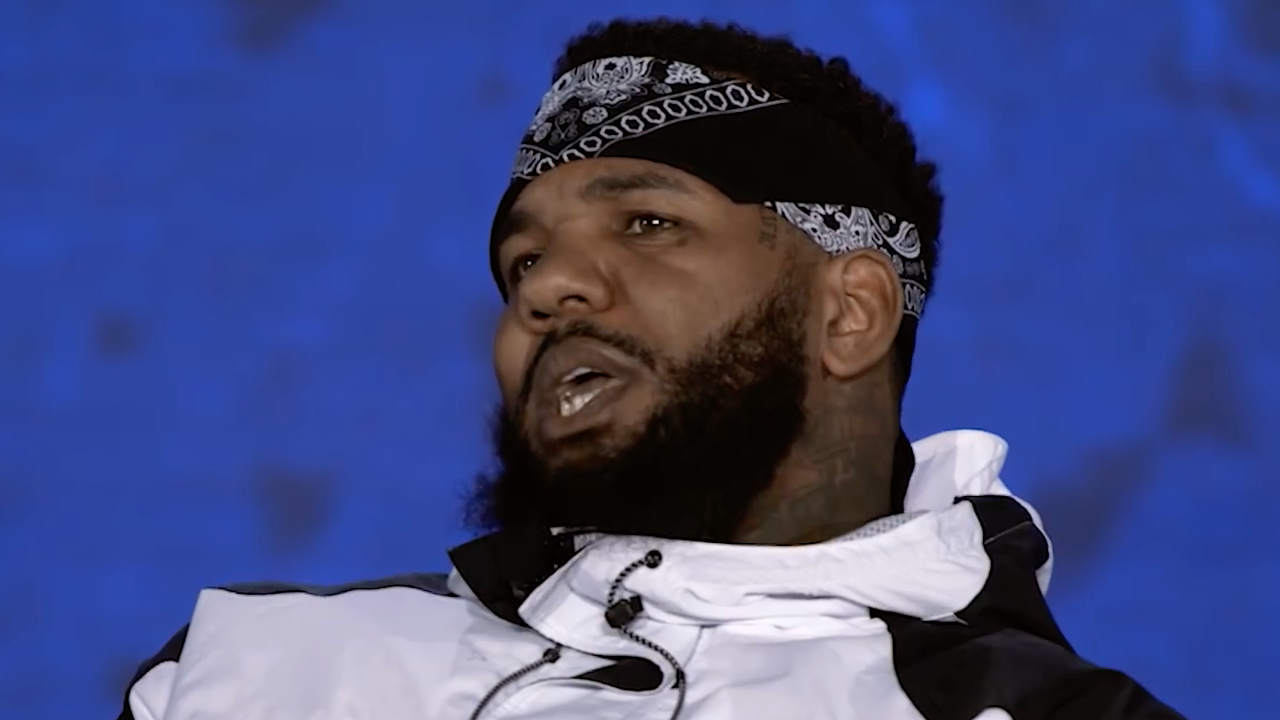 “I feel like it was just two brothers that had a disagreement. … I don’t think it was necessary for the internet but people hate me for that,” Rocky said.”They say I’m too secretive these days. I don’t really be posting shit.”

He continued by saying everything with the A$AP Mob was peaches and cream.

“Everything’s lovely, man. We all blessed to be here. … Everybody doing they thing and everybody’s eclectically kind of like progressively being creative, doing they own thing. And when we all come together, it’s love and that’s all that matters. The hardest thing to do is to keep a group together and shit like that. That’s the hardest thing, bro.”