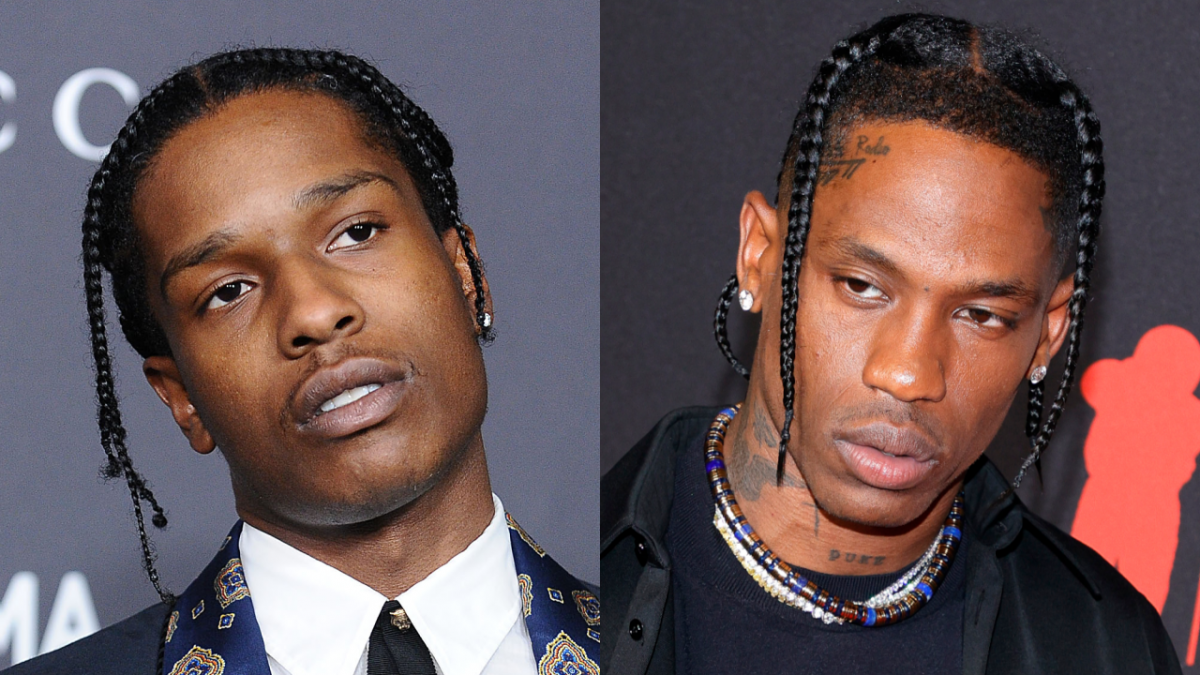 It’s been a whirlwind few months for A$AP Rocky, who in 2022 alone has announced his first child with Rihanna, been arrested by the LAPD for allegedly shooting someone last November, launched his own whiskey brand and made his long-awaited return to music.

So when Pretty Flacko was announced as the next guest on N.O.R.E. and DJ EFN’s in-depth, intoxicated and occasionally explosive Drink Champs podcast, it goes without saying that tails were set wagging.

Ahead of the episode’s premiere later this week, Drink Champs uploaded a teaser clip on Instagram on Monday (May 9) offering a glimpse at some of the ground that Rocky will cover in the interview, including his rumored rivalry with Travis Scott.

Toward the end of the clip, N.O.R.E. brings up the topic by saying, “Travis Scott stole his whole style,” to which Rocky replies, “Yeah.” As N.O.R.E. finishes his sentence by adding, “From A$AP Rocky,” the Harlem native once again replies, “Yeah.” However, the context of the exchange remains unclear.

Rumors of tension between A$AP Rocky and Travis Scott have circulated for years, stemming from their similar drugged-out sounds and fashion-forward styles. In 2016, A$AP Mob member A$AP Nast accused Scott of stealing the crew’s swag, an allegation Rocky addressed in a Hot 97 interview that same year. “Let the people decide if he a biter or if he authentic,” he said.

Both rappers have also been mistaken for each other in public, prompting angry reactions. “I’m not muthafucking A$AP, bitch,” Scott barked at a fan who called him “A$AP” in 2015. 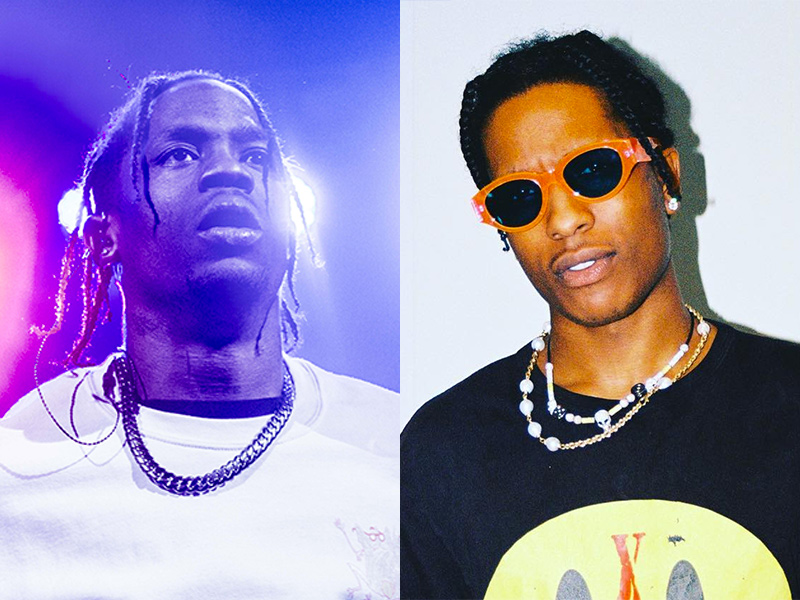 However, the two rappers have repeatedly downplayed the beef by posing for photos together, saluting each other’s success and supporting each other during tough times. In 2019, A$AP Rocky declared on Twitter, “THAT ME N TRAVIS BEEF SHIT SO PLAYED OUT , LET IT GO.”

THAT ME N TRAVIS BEEF SHIT SO PLAYED OUT , LET IT GO

The Drink Champs teaser also finds A$AP Rocky touching on Kanye West praising his fashion sense, being snubbed by Fabolous at Harlem’s Rucker Park and his impending daddy duties. The full interview debuts on REVOLT on Thursday (May 12) before arriving on YouTube on Saturday (May 14).