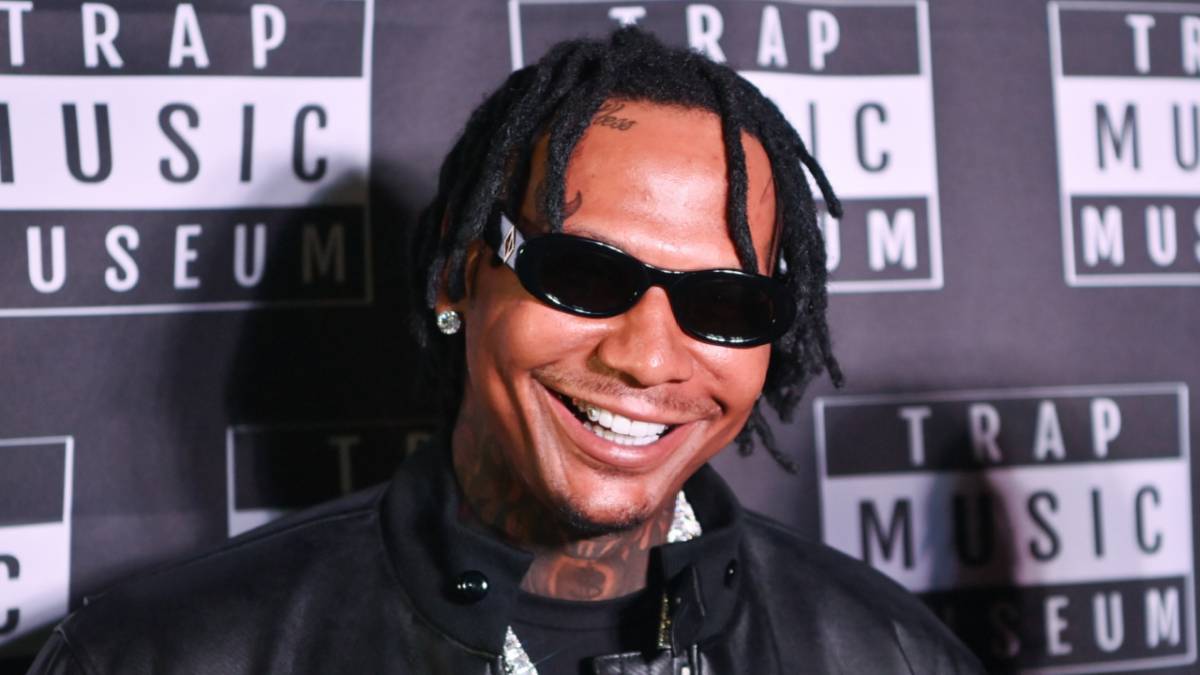 Moneybagg Yo is taking his writing talents to the big screen — and he wants 50 Cent to be a part of the project.

In a series of Instagram Stories posted on Monday (June 6), the Memphis rapper gave his 8.2 million followers a first glimpse of the script for a new movie in the works called If Pain Was a Person, named after his A Gangsta’s Pain album cut.

The front cover of the script reads “written by Marcus Harris and Joe Clabough” and “story by Moneybagg Yo,” while inside fans get a preview of dialogue between characters named AJ, JR, Mario, Peewee, Marcus, Vegas, Kendra and Backend.

“Aye 50, let’s talk about it,” Moneybagg says in one video, pinging the Get Rich or Die Tryin’ rapper, whose popular Power universe and BMF series have established him as a TV mogul.

If Pain Was a Person appears to be scheduled for a third-quarter 2022 release, with Moneybagg’s caption reading, “Hope y’all ready!! Big Screen Bagg #september.”

Despite his 50 Cent-sized ambitions, Moneybagg Yo’s movie plans weren’t immune to social media jokes, with some poking fun at the film being destined for the free streaming service Tubi.

“Fuck whoever said my movie gone be on tubi,” the “Wokesha” rapper tweeted in response on Monday night along with crying face emojis.

Whichever platform it lands on, If Pain Was a Person will mark Moneybagg’s first foray into the movie industry; his acting and directing résumé is currently limited to his prolific music video output.

Fuck whoever said my movie gone be on tubi ??

Hollywood isn’t the only arena where Moneybagg Yo looks up to 50 Cent. Earlier this year, the CMG hitmaker followed in 50’s footsteps by launching his own bottled water brand Vior Water, making no secret of his $100 million ambitions.

The G-Unit general famously entered the beverage industry in 2004 when he launched Formula 50 with Glacéau and became a minority shareholder in the company. He pocketed a cool $100 million when Coca-Cola purchased Glacéau for $4.1 billion three years later. 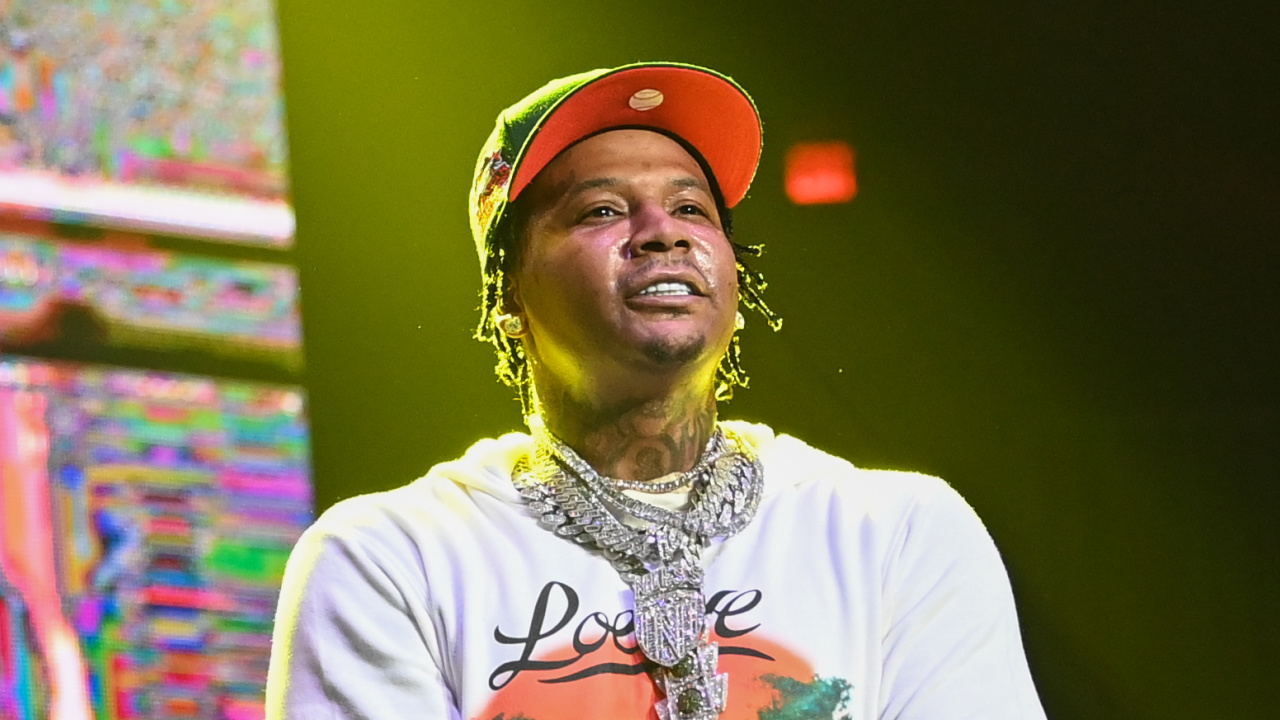 For all his business ventures, Moneybagg Yo continues to satisfy his fans’ thirst for new music. Last month he debuted two new songs, “See What I’m Sayin” and the Kodak Black-assisted “Rocky Road,” kickstarting the rollout for his next album.

Last year’s A Gangsta’s Pain earned the Memphis native his first No. 1 on the Billboard 200 and ranked as the 16th best-selling album of 2021, out-performing blockbuster efforts from Kanye West, J. Cole and Lil Nas X.