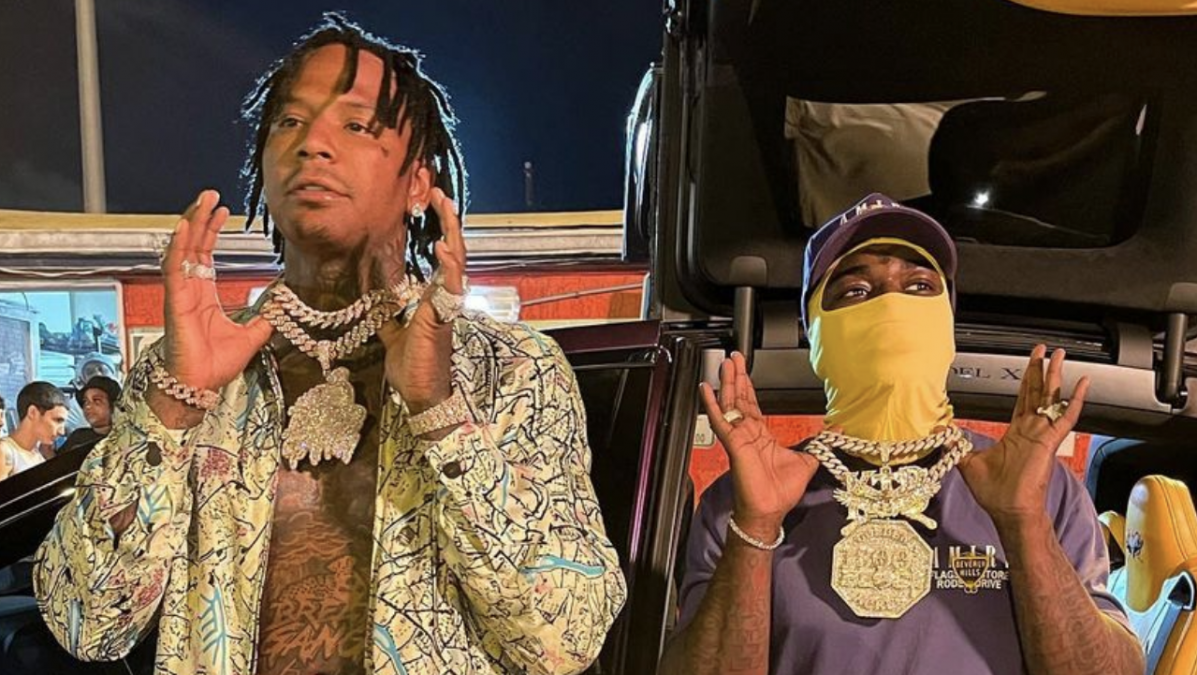 Moneybagg Yo has released an album each of the last four years and he’s looking to extend that streak to five in 2022. Big Speaker returned on Monday (May 16) taking the streets’ temperature with the evocative “Rocky Road” featuring the in-demand Kodak Black.

The Memphis native and Kodak reflect on taking the path less traveled to reach stardom over piano-laden production from Mook On The Beat.

Moneybagg blesses Kodak with a CMG chain in the Young Chang-directed flick, as they both rap from a rooftop while an alternate storyline shows a murder taking place over a petty argument during a dice game.

Big Bag even opens up about how his girlfriend Ari Fletcher wants to have a child, but he’s too busy getting to the money right now and doesn’t believe the timing is right.

“Ari want another baby but I’m too busy chasin’ paper/Well, maybe, not right now, perfect timin’ might come later,” he raps on the second verse.

Moneybagg Yo also stopped by Apple Music’s Beats 1 to talk about his latest collaboration with Kodak after teaming up on “Lower Level” in 2018.

“Anytime me and Kodak link up, there be chemistry,” he said. “It be good. I wanted to come with a different tempo than ‘Lower Level.’ It took us probably like two weeks to do it when we went in there and did it. It came out good. I’m excited about the track. I feel like it’s the warmup.” 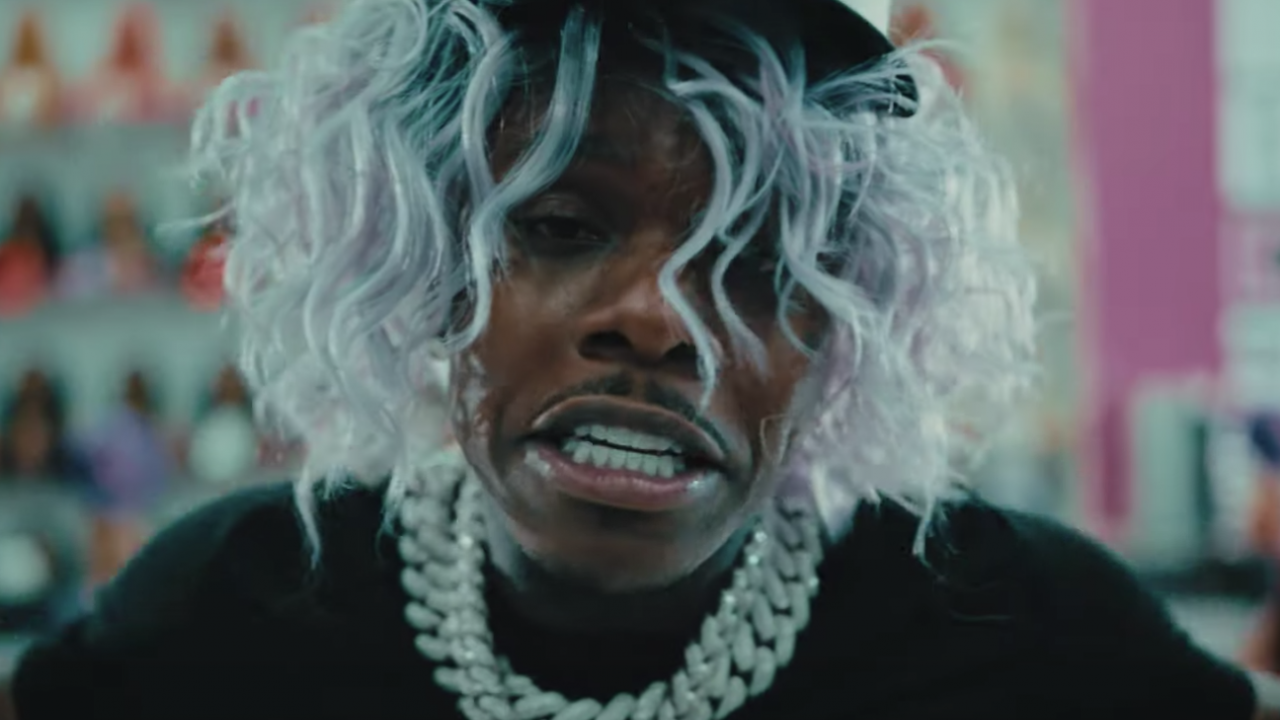 Expect another single from Moneybagg to arrive shortly with a “surprise full-length” project on the way as well.