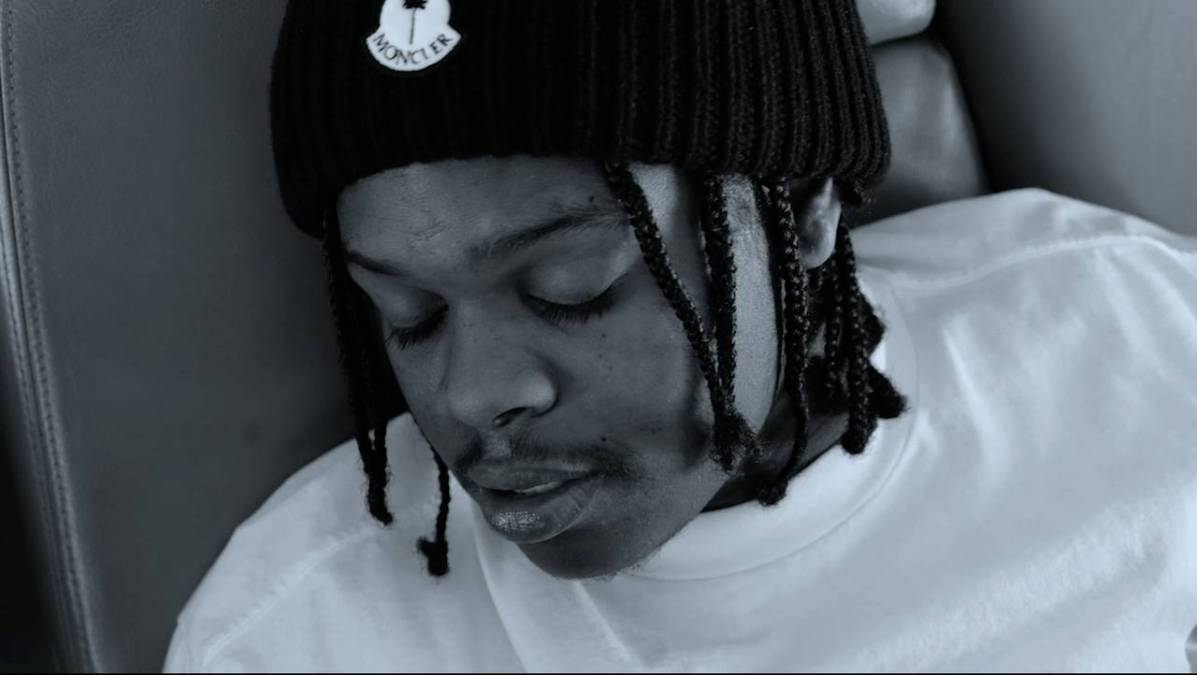 42 Dugg may currently be behind bars, but that clearly hasn’t stopped him from releasing new music. The Detroit-bred lyricist dropped a new video and single titled “Soon,” with Dugg rapping about how the trials and tribulations of fame have forced him to rely on himself. The track also features backing vocals by Arabian.

“Know it’s crazy, since I made it, feel like niggas been hatin’/Runnin’ my paper, and too much focused on datin’/I just had a baby, feel like it’s drivin’ me crazy/Mama out the hood, grandma doin’ good/Soon, I’ll be backin’ my myself,” he raps.

The new track comes after the “We Paid” rapper was arrested in Michigan earlier this month for failing to turn himself in to serve an outstanding six-month prison sentence.

A federal grand jury in Georgia had previously charged Dugg with possessing a firearm in March 2020, which is a felony since he had been previously convicted of carjacking and firearms possessions in 2011. He was initially sentenced to three years probation after his lawyer persuaded a judge to keep his client out of a jail cell due to the COVID-19 pandemic, but Dugg’s probation was suddenly revoked in February after he tested positive for drugs. From there, Dugg was sentenced to six months in jail followed by two years of probation. 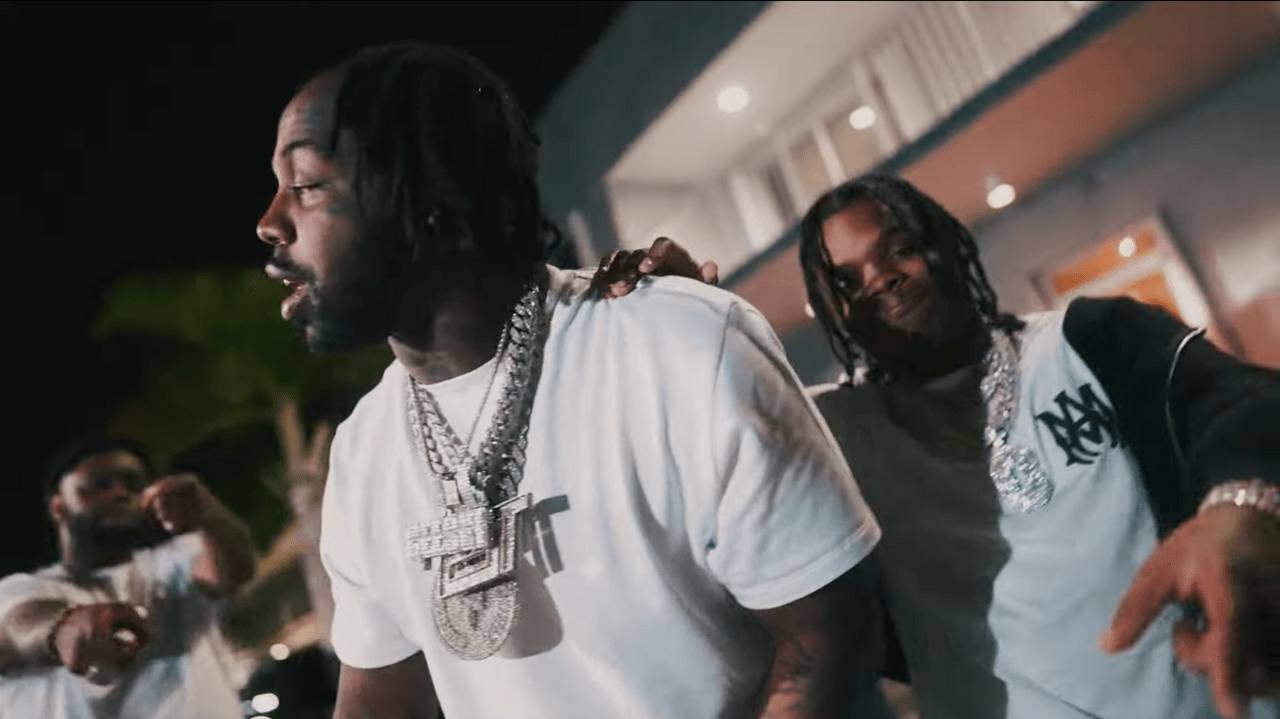 EST Gee & 42 Dugg Take Aim In 'Everybody Shooters Too' Video

The 27-year-old needed to turn himself in so he could serve his time at a federal prison camp in West Virginia, but according to authorities he never showed, so they moved in to arrest him. Despite the rapper now facing 5 years in prison, 42 Dugg was all smiles in a recent photo captured of him from jail. A snapshot shared by Akademiks showed Dugg in his orange jumpsuit and smiling cheek to cheek while making a phone call.

Before he was arrested, 42 Dugg had linked up with EST Gee for their collaborative Last Ones Left album in April, which featured additional appearances from BIG30, EST Zo, 42 Chez, Tae Money and others.

Watch the video for “Soon” below.