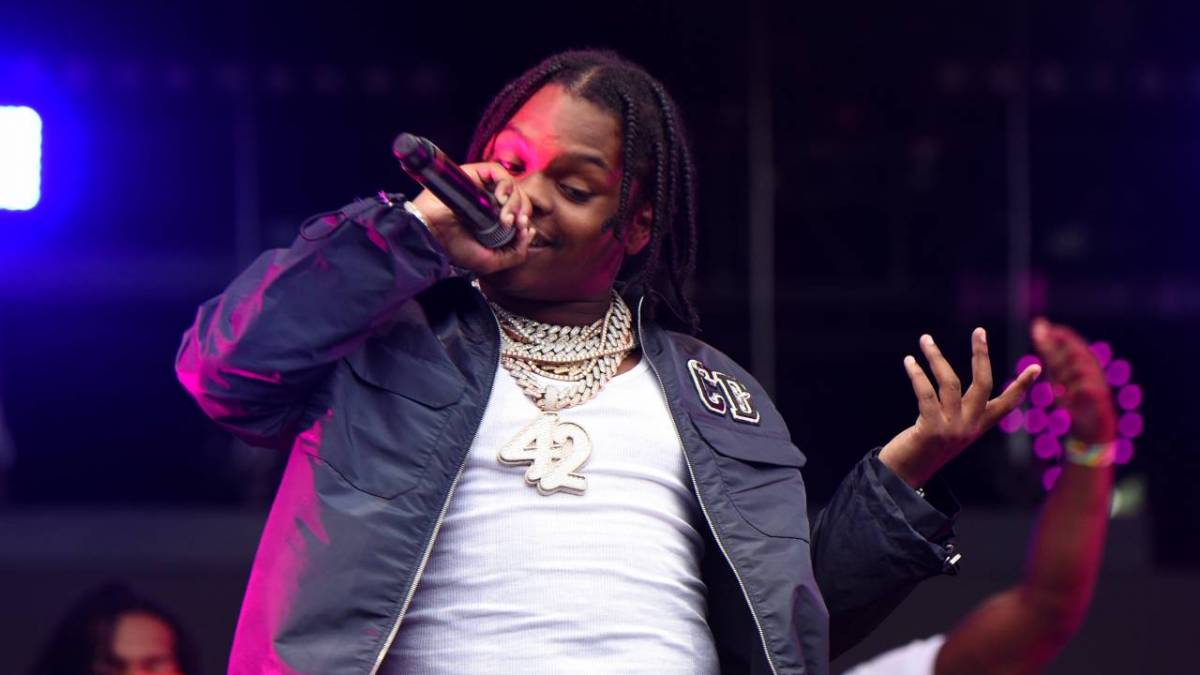 Detroit, MI – 42 Dugg’s gun case is finally behind him. According to The Detroit News, a federal judge sentenced 42 Dugg — born Dion Hayes — to three years of probation and slapped him with a $90,000 fine for illegal possession of a firearm.

Dugg was indicted on illegal gun possession charges in March 2020 after federal agents received an anonymous tip that the “We Paid” rapper fired a weapon inside an Atlanta gun range. The Detroit native couldn’t possess firearms after being convicted of a 2010 carjacking and felony firearm posssession.

Upon learning of his case’s status being closed, the 2021 HipHopDX Rising Star kept it short in his reaction to Twitter, “Tired.”

Although, 42 Dugg did deliver new music to his fans on Friday as well (November 12). He teamed up with Miami rhymer Bizzy Crook for the woozy “Played Out.”

On Thursday (November 11), 42 Dugg went after SayCheeseTV for not posting about him beating his case while reporting on his arrest. Dugg posted a series of photos with his lawyer, who he deemed to be his “GOAT,” while flexing cash. 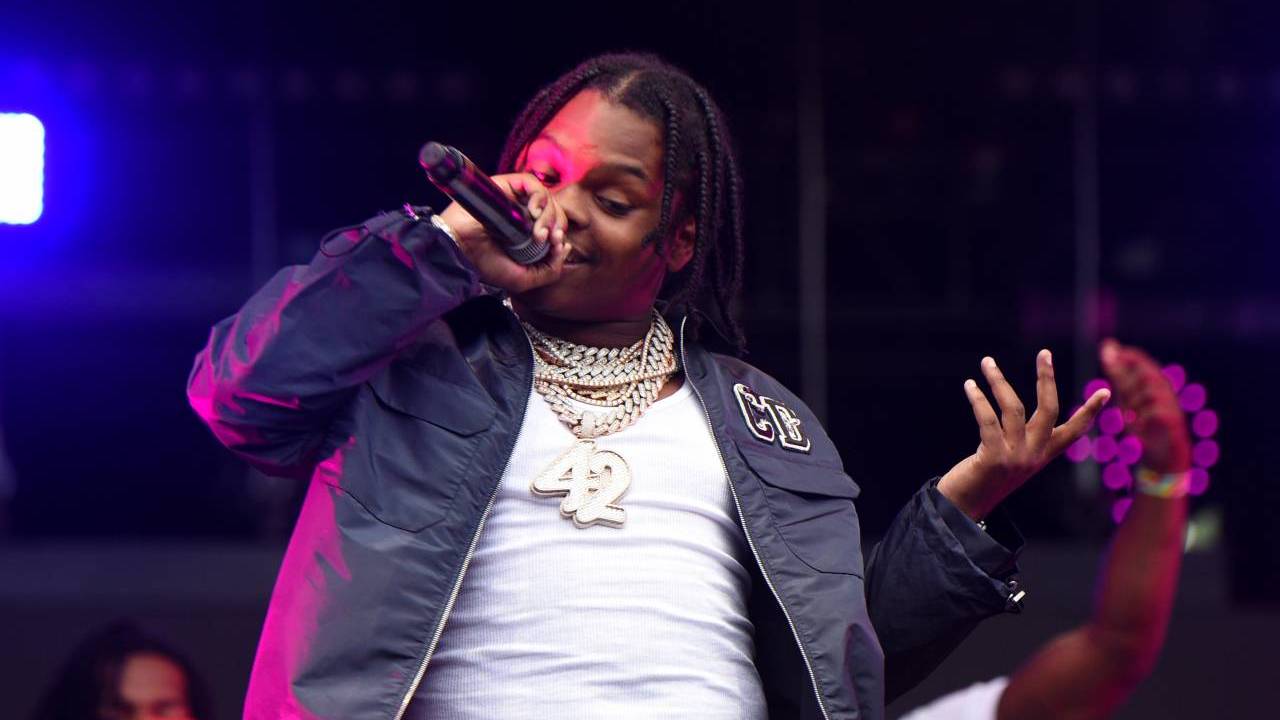 “Who is YOU TA ME wanna google summ BITCH GOOGLE MEE @saycheesetv I ain’t see no he beat his case post LOL oh ok,” he wrote.