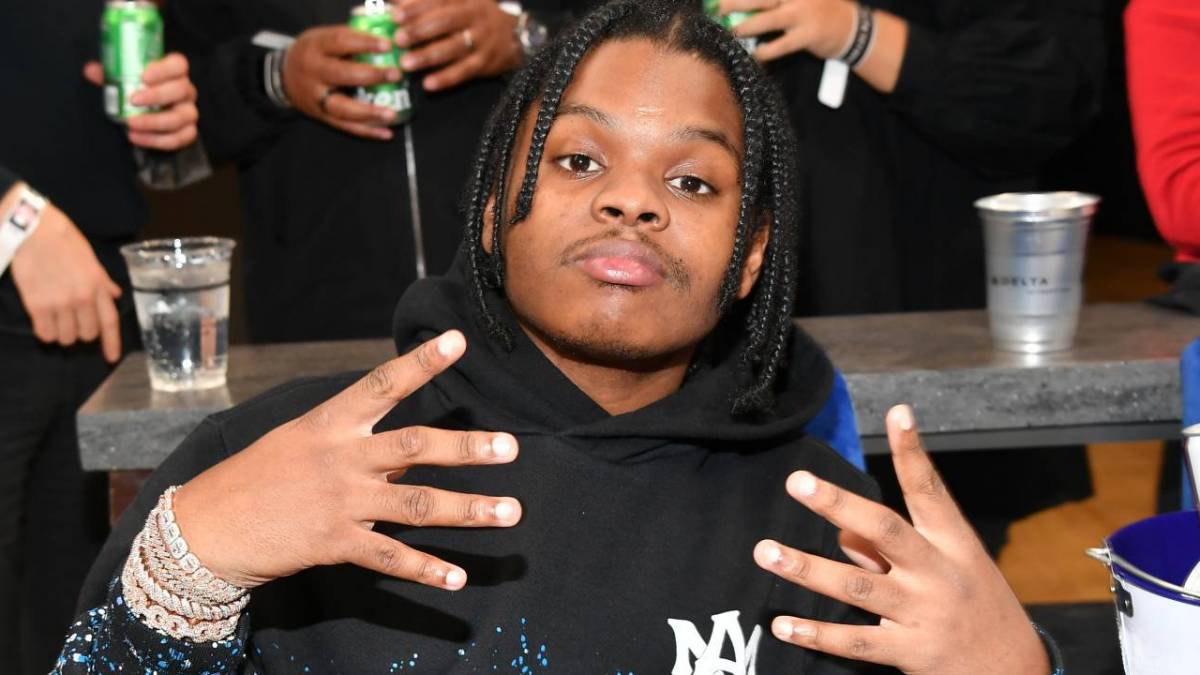 42 Dugg Arrested By Federal Agents After Landing At Detroit Airport

42 Dugg was reportedly arrested in his hometown of Detroit on Thursday (May 5) as he returned from Memphis, Tennessee. According to The Detroit News, the Motor City rapper was taken into custody by federal agents for failing to surrender and serve a six-month prison sentence.

The latest arrest follows a string of legal troubles for 42 Dugg. In March 2020, he was arrested on federal gun charges for possessing a gun as a felon. He was apprehended again in August 2020 for evading police just two months prior.

Last May, 42 Dugg and his legal team entered plea negotiations for the gun charge, which carried a maximum sentence of 10 years. But with the plea deal, he was able to avoid jail time and get away with probation. However, a judge revoked his probation soon after and slapped him with six months in jail and two years of supervised release.

The 26-year-old artist recently demanded a fight with 6ix9ine under the condition he’d get paid $500,000. The two rappers exchanged online shots after Dugg criticized him for “ambushing” Lil Durk’s lookalike.

“I hate it when bitch ass n-ggas do hoe shit to good people,” Dugg said. “rat ass n-ggas involving white boys in street shit n-ggas be lames and hoes n-ggas could’ve pulled up on so many other n-ggas they a pull up on a kid with nothing to do wit nothing. Y’all can never expect Ah non street person to understand the streets these n-ggas blowing down on kids tryna ruin kids life knowing Ah real N-gga Ah spit on you bitch n-ggas.” 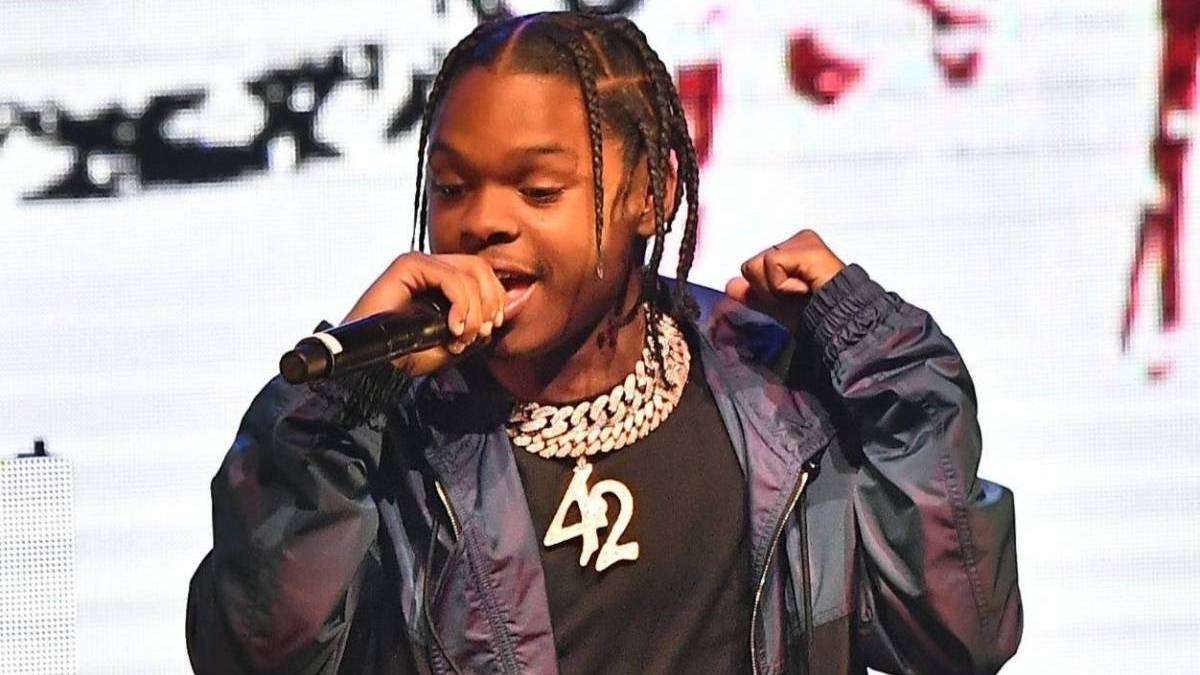 42 Dugg was expected to surrender and report to a West Virginia prison on April 12 but failed to do so. He’s now facing up to five years in prison.