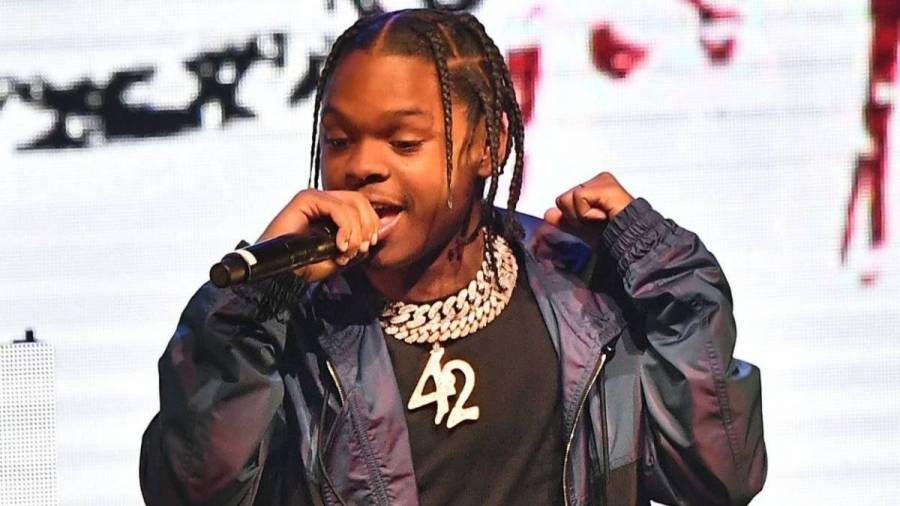 42 Dugg has reportedly been arrested on a federal gun charge.

According to The Detroit News,  the burgeoning Motor City rapper — real name Dion Marquise Hayes — is being temporarily held without bond as federal prosecutors attempt to transfer him to Atlanta federal court to face the gun charge.

The 25-year-old rapper is scheduled to be in federal court in Detroit on Wednesday (March 11) for a detention hearing.

42 Dugg has been on probation since 2010 due to convictions for carjacking and felony firearms possession.

Last November, Bureau of Alcohol, Tobacco, Firearms and Explosives agents received a tip he fired a 9mm Glock at Stoddard’s Range and Guns in Atlanta, a violation of his probation terms. Surveillance video showed him possessing, loading and firing the pistol. 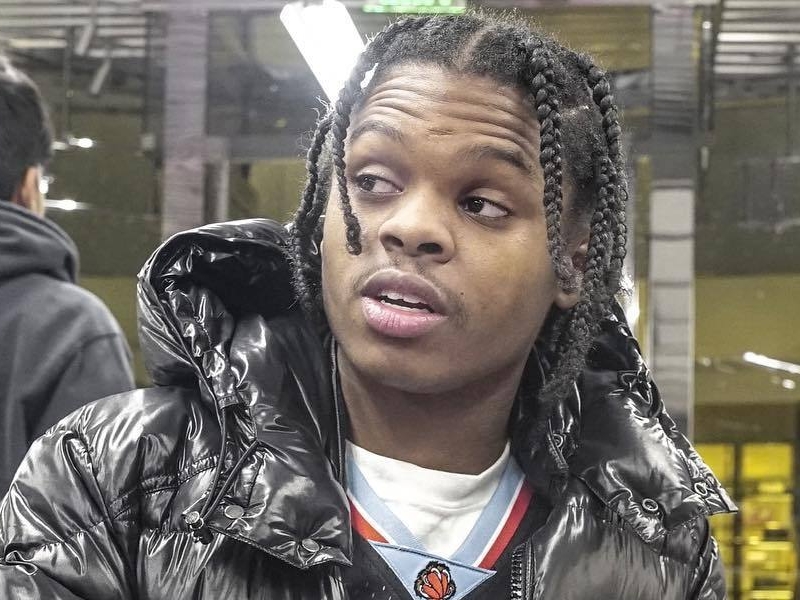