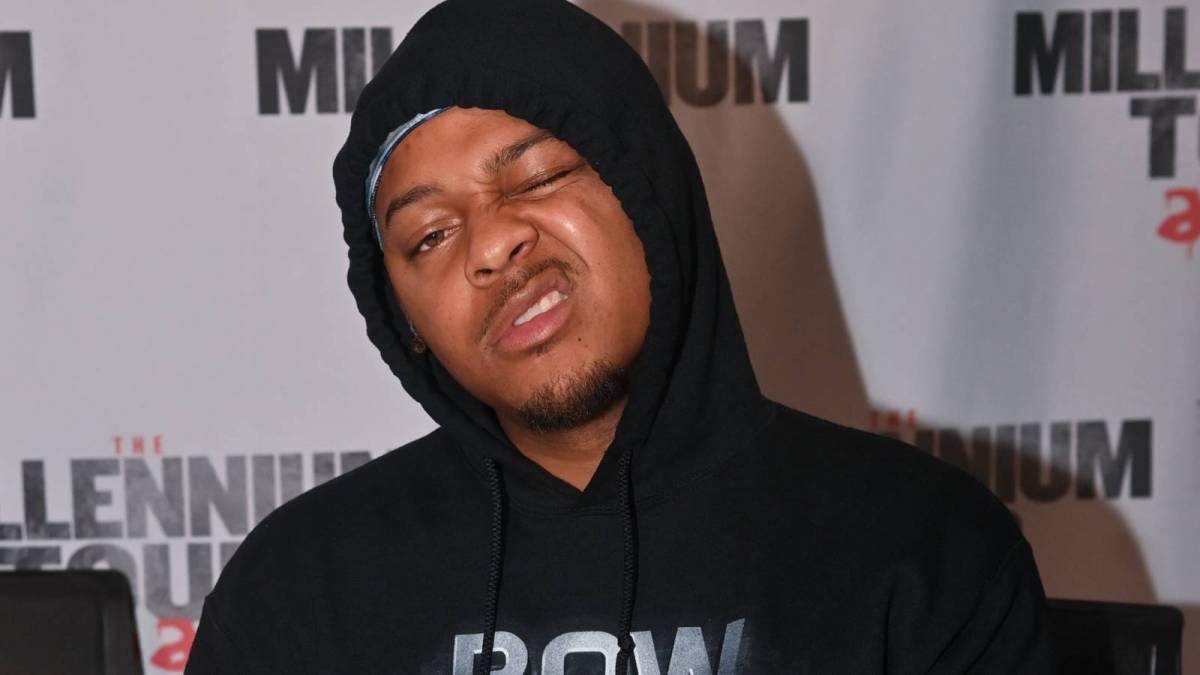 Bow Wow is a legend in his own right with all the contributions he’s made to Hip Hop. The 35-year-old was a force to be reckoned with in the early 2000s, but these days, he often finds himself the butt of jokes online.

However, at the 2022 Billboard Music Awards on Sunday (May 15), Bow Wow got the last laugh and silenced his critics when he won the award for Best Rap Tour thanks to the highly successful Millennium Tour.

The all-star tour — which was co-headlined by Omarion and also featured performances from Ashanti, Ying Yang Twins, Pretty Ricky and others — fended off competition from J. Cole’s The Off-Season Tour and Lil Baby’s Back Outside Tour.

Following the awards show, Bow Wow hopped on Instagram Live to talk about his latest victory and what “relevancy” means to him. 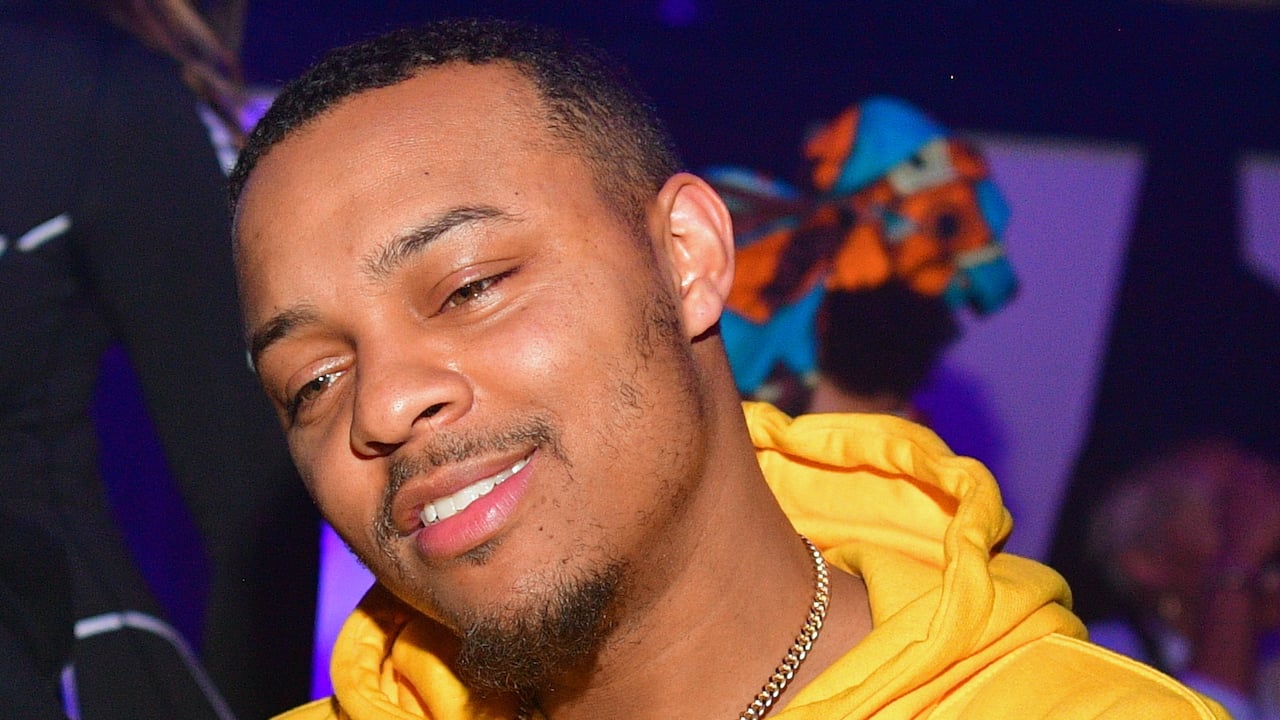 He continued, “Relevancy to me means: what are you doing right now? And I guess if you ask me that question, I’ll tell you: I don’t know, I’m just winning muthafucking Billboard awards. That’s what I’m doing in 2022 and we gonna continue to do that shit.”

Bow Wow is still getting love in places other than the Billboard Music Awards. On Tuesday (May 17), footage of Doe Boy riding around in his sprinter listening to his fellow Ohio native made its rounds on social media.

In the clip, the Freebandz rapper holds a bottle of Casamigos and turns up with his crew while Bow Weezy’s “Bounce With Me” blares through the speakers in the background.

Bow Wow is currently in a different career phase with all the endorsement deals he has tucked in the chamber. The latest project he’s jumped on is with Polaris Slingshot, a company that sells souped-up three-wheel cars.

During an interview with HipHopDX, the father of two credited JAY-Z and Diddy for opening the door for rappers to do business deals.

“But for me, JAY-Z and Puff as rappers in Hip Hop were the first to do the business thing,” he said. “You only need that one person to open up that door. So to me, those two guys are the first.”