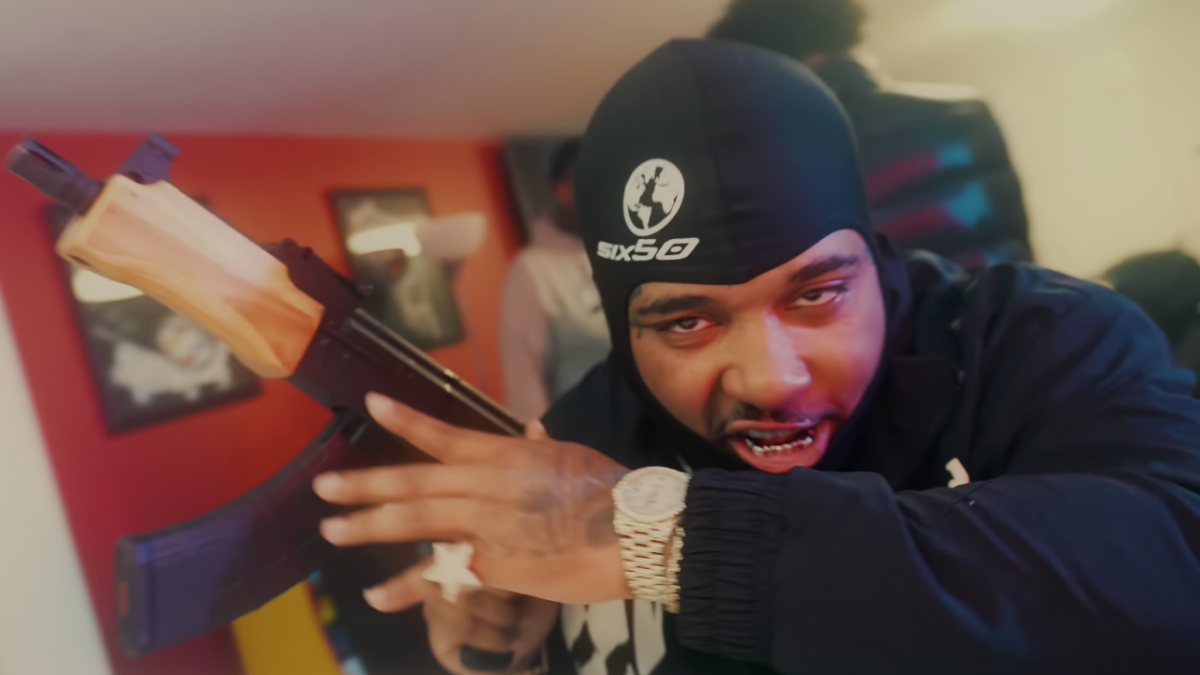 Street violence will always be a problem in cities and neighborhoods across the world, but instead of trying to tackle the real issues, far too often the people in power like to blame rap music.

During a recent appearance on The Joe Budden Podcast, Cleveland rapper Doe Boy weighed in on the age-old debate and passionately argued Hip Hop is not the reason street violence is so rampant in the hood.

He continued, “If I stop rapping right now n-ggas still gonna kill a n-gga around the corner because he an opp, because he killed me homie or he killed my brother. You can’t blame us for that shit.”

New York rappers Maino and Fivio Foreign took the initiative to defend the genre and met with Mayor Adams to properly discuss the issues with gun violence in the Big Apple. 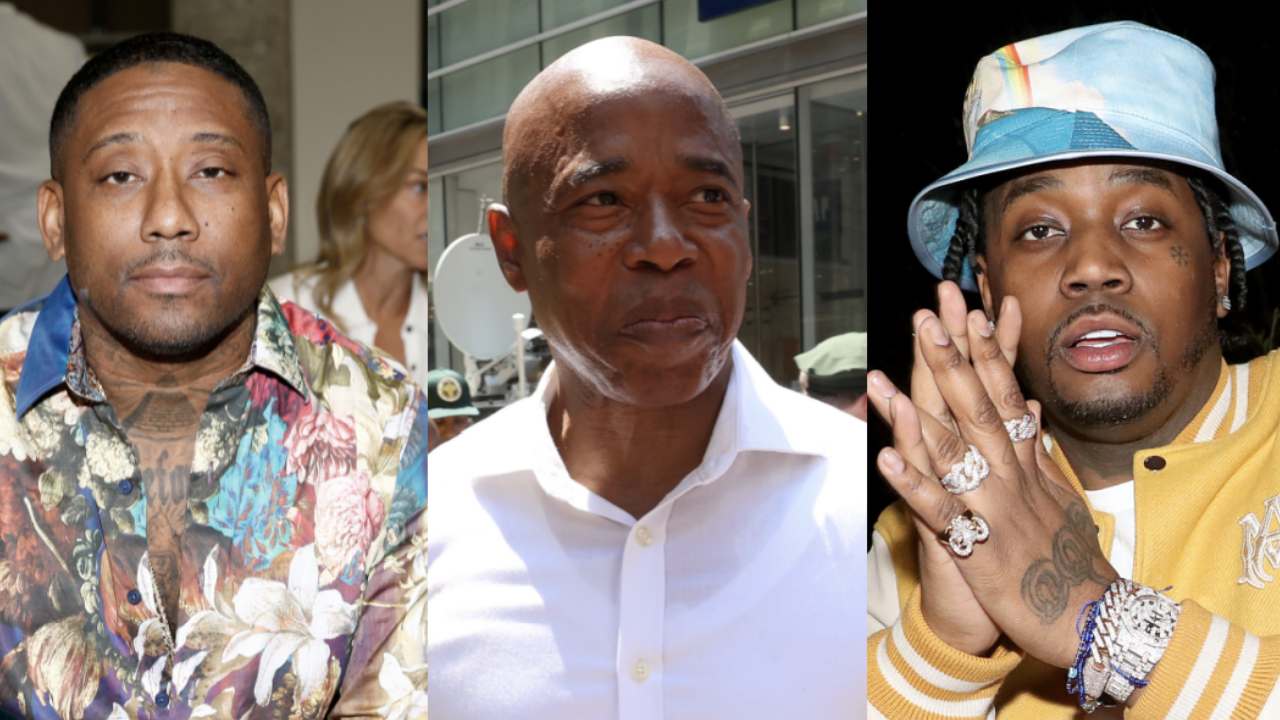 “We brought Fivio here, we got young B-Lovee here, Slow and Bucks here, we got Bleezy here to talk about what’s really happening so the mayor could get a real perspective and real understanding of what drill rap is and so we could have some real dialogue and really make things happen.”