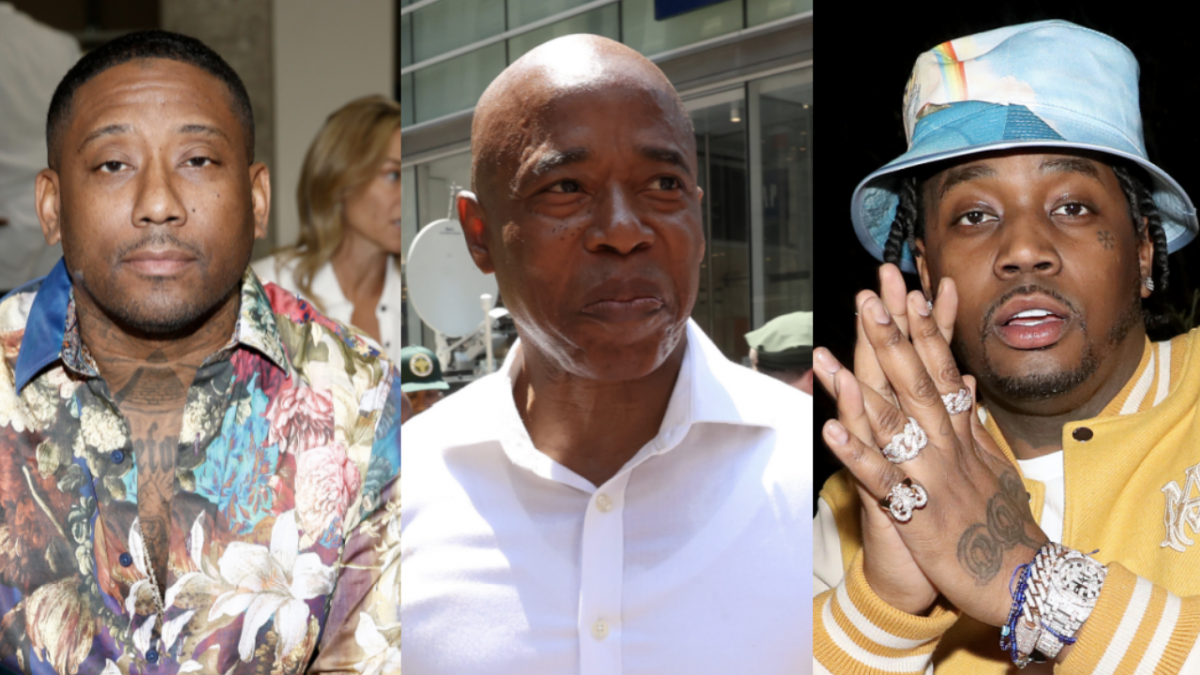 Adams met with Fivio Foreign, Maino and B-Lovee to name a few on Tuesday night (February 15) to open a dialogue about the popular Hip Hop sub-genre that’s been blamed for the rise in gun violence in NYC.

“We brought Fivio here, we got young B-Lovee here, Slow and Bucks here, we got Bleezy here to talk about what’s really happening so the mayor could get a real perspective and real understanding of what drill rap is and so we could have some real dialogue and really make things happen.”

Eric Adams then stepped in to tease a full conversation between himself and the drill rappers that will be “rolled out” in the near future.

The open dialogue comes on the heels of multiple murders of rappers that have been connected to the drill scene around NYC. Bronx drill rapper C-Hii Wvttz and Fivio Foreign affiliate Tdott Woo were both shot and killed in February.

In January, Nas Blixky was shot in the back of the head and leg but survived. Kay Flock is also currently behind bars after he was charged for the deadly shooting at a Harlem barbershop in December. 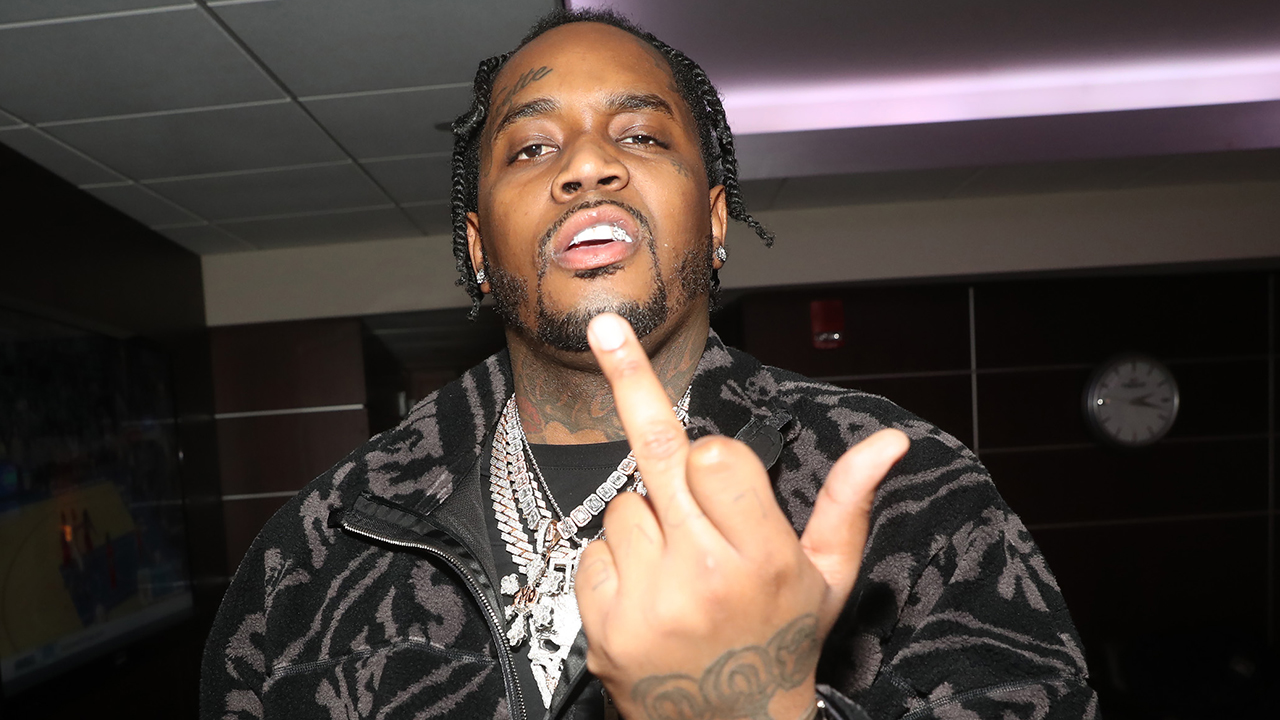 According to NBC, shootings are up 37 percent in New York City in the early stages of 2022 compared to figures from 2021.

“I didn’t know Jayquan, but his death hit me hard because the more I found out about Jayquan’s story, the more I saw how many times he had been failed by a system that is supposed to help boys like him,” Eric Adams said in a February 10 address regarding the death of C-Hii Wvttz.

Just a few days ago, a young man named Jayquan McKenley was murdered in Brooklyn. He was 18 years old. Join me now at City Hall. https://t.co/ZTOe8wavlG