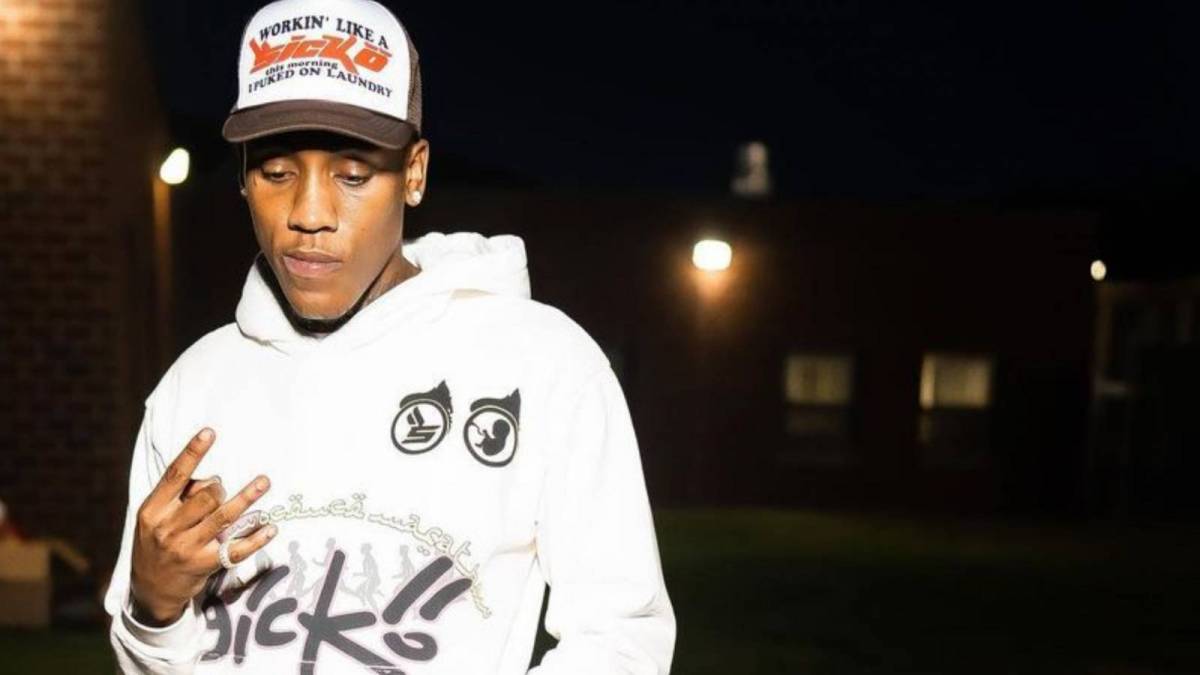 The rampant gun violence witnessed in the rap community last year is trickling into 2022. Less than 24 hours after Brooklyn Drill rapper Nas Blixky was shot in the head, fellow Brooklyn native Tdott Woo has reportedly been fatally shot.

The news comes just hours after Tdott — who invented the Woo Walk — celebrated his new deal with Million Dollar Music Record Label. The label welcomed Tdott into the MDM family in their Instagram Stories with a post that read, “Love to welcome @tdott_woo to the label as an official artist of MDM and the journey begins.”

Bronx News 12 reports the 22-year-old rapper was shot Tuesday afternoon in Canarsie near the intersection of East 98th Street and Avenue L and transported to Brookdale Hospital where he died.

“The Woo-Walker,” he wrote. “You were always a star and I made sure to tell you that every chance I had. You inspired so many people on a daily! The kids love you! My condolences go out to your family and FIVI as well. This shit hurts my heart. . . . Dance in heaven my brother. You’ll be with Pop now.”

Tdott Woo’s manager expressed his disbelief on Twitter, sharing a clip of Fivio Foreign’s August 2019 video “Big Drip” and credited Tdott for the visual’s success. The clip has amassed over 72 million YouTube views since its release.

Tdott Woo appeared in several videos alongside the late Pop Smoke and Fivio Foreign. Pop Smoke met the same fate in February 2020 when he was shot and killed in the Hollywood Hills during a botched robbery. Roughly five months later, the Los Angeles Police Department arrested multiple people for the murder, including two juveniles.

A detective involved in the case testified in court the group of teens believed to be responsible for the killing were desperate to steal Pop Smoke’s diamond-studded Rolex. The alleged triggerman was also just 15 years old. The investigator said they had their eyes on Pop Smoke’s Cuban link chain but only managed to get the watch, which they then resold for a mere $2,000.