The New York Daily News now reports a detective involved in the case testified in court on Friday (May 7) and revealed the group of teens believed to be responsible for the killing were desperate to steal Pop Smoke’s diamond-studded Rolex. The alleged triggerman was also just 15 years old.

The investigator said they had their eyes on Pop Smoke’s Cuban link chain but only managed to get the watch, which they then resold for a mere $2,000.

The 15-year-old alleged shooter is the youngest of the four defendants facing murder and robbery charges in the case. He allegedly confessed to his role in the murder during a recorded interview with a cellmate at a juvenile detention center in May 2020.

“He admitted that he shot the victim three times with a Baretta 9 (mm.),” LAPD Detective Carlos Camacho testified at a preliminary hearing for co-defendant Corey Walker, the only adult involved in the case.

The detective said the teen “admitted they asked for the jewelry” and then had “a confrontation” with Pop Smoke before ultimately killing him.

Walker confessed to his role during another secretly recorded jailhouse interview with a different informant placed in his cell after his July 2020 arrest. He allegedly admitted the group used ski masks, gloves and a police scanner to try to “evade detection.”

Camacho added, “He said that when the individuals got inside, the suspects confronted (Pop Smoke), who was in the shower naked.”

On Thursday (May 6), Detective Christian Carrasco took the stand and recounted testimony from a woman who was in the house when Pop Smoke was killed. She told him one of the men pressed a black semiautomatic firearm to her forehead and screamed, “Shut the fuck up. Do you want to die?”

Carrasco added, “She heard a struggle coming from the shower area and heard Mr. Jackson screaming. Mr. Jackson ran out of the bathroom and then she heard a loud pop and [heard] Mr. Jackson fall to the ground. Two other individuals began to kick him.”

Pop Smoke’s parents, who both attended the hearing, were audibly shocked by what they heard.

“I didn’t know any of this,” Audrey Jackson said. “It’s all new. I just knew my boy was gone. Now it really feels like he’s not coming back. I don’t know what I thought being here would do. I thought something would happen that would help me feel differently. But to hear they kicked him when he was down. It’s so disrespectful and dishonorable.

There was no honor in this. And the irony in this is that those same kids are the kids he said he made music for. There need to be consequences, sufficient consequences. But as a people, we have work to do. Our children are killing each other. This just makes absolutely no sense to me.” 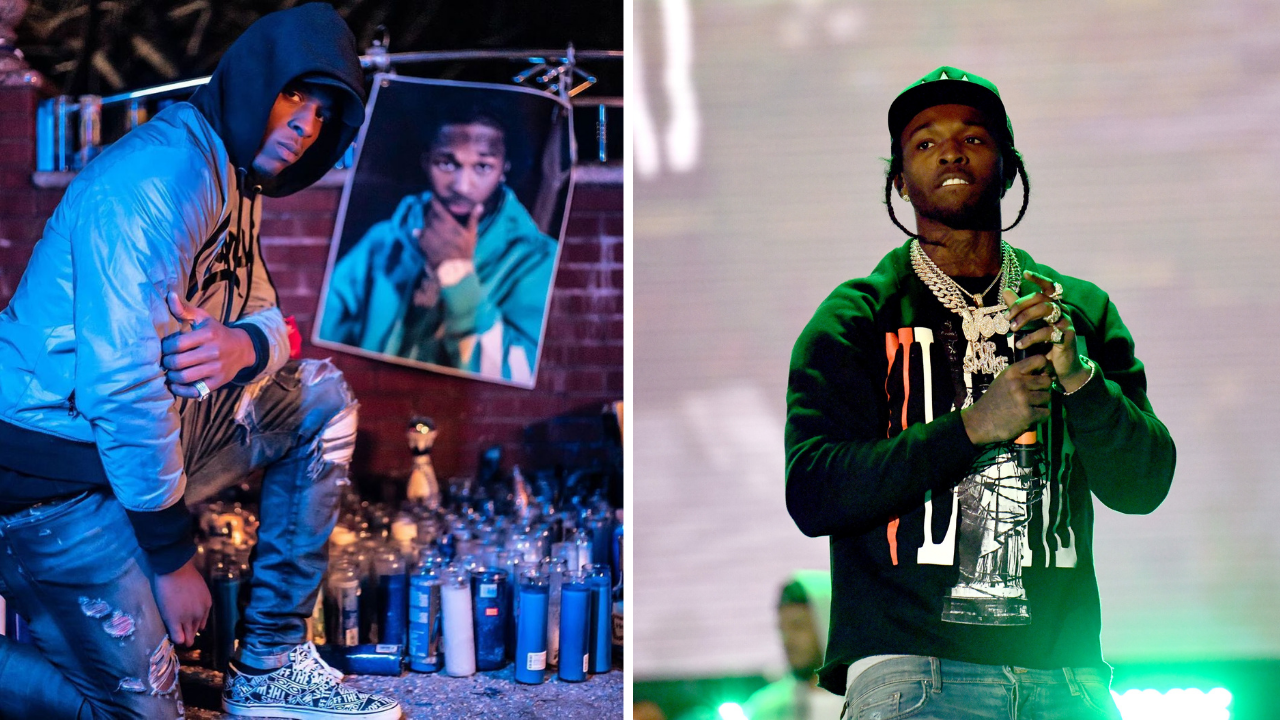 Pop Smoke was only 20 years old at the time of his death. Upon arriving at a local hospital, doctors attempted an emergency surgery called a left thoracotomy, but he suffered a “rapid” decline and couldn’t be saved, according to his death certificate.

Walker is expected back in court on June 3. If convicted, the Los Angeles County district attorney said he would be eligible for the death penalty.