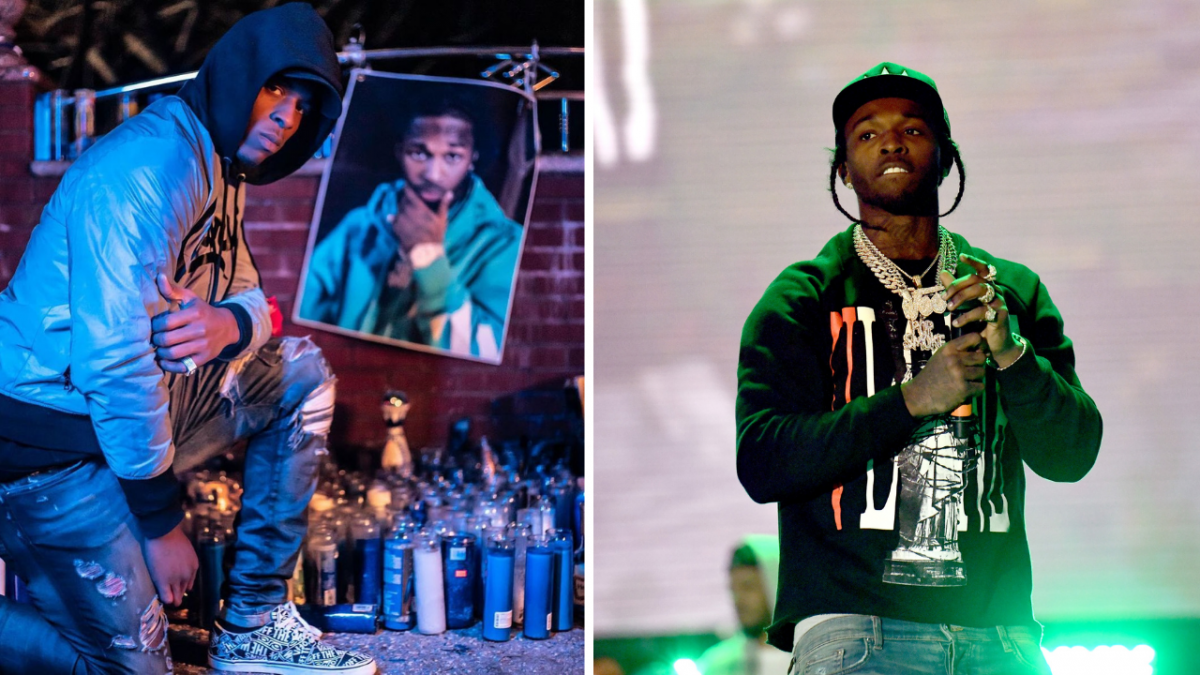 A pretrial hearing of four individuals implicated in the February 2020 murder of Pop Smoke has begun in Los Angeles. As case details begin to emerge, Pop’s brother Obasi Jackson is singling out friends and more on social media who didn’t have his brother’s back.

In a post shared on Instagram Friday (May 7), Obasi offered skepticism towards his brother’s case and how plenty of evidence regarding the murder didn’t make sense.

“Something not right about this case!” Obasi began. “The info not matching and ppl moving crazy. Bashar on God we getting to the bottom of it I’m sorry da real wasn’t with you.I’m sorry you said niggas would shoot back and they didn’t.”

He continued, “I’m sorry you thought niggas would fight for you and theyre not even doing that in death. It seems you were more valuable alive Everybody gets mad when I speak up cause it threatens there position in this gang shit Since you been away pop, people’s love have been M.I.A.”

In the caption to his post, Obasi clarified how he felt he should have warned his brother about the gang life and how in death, Pop’s legacy wasn’t given the proper light or respect.

During a hearing on Thursday (May 6), Los Angeles Police Department detective Christian Carrasco delivered pre-trial testimony and gave a timeline of events leading up to Pop’s murder. Pop was in the shower when four assailants broke in through a second-floor window of the Airbnb he was renting in the Hollywood Hills.

One individual held a woman in Pop’s bedroom at gunpoint while others rushed him in the bathroom. Pop was shot once and kicked by the assailants, according to Carrasco’s testimony. Ultimately, he was shot multiple times in the torso and died of his injuries at Los Angeles Cedar Sinai hospital.

Corey Walker, 20, was arrested and charged with murder in connection with the case along with three juvenile suspects whose names were withheld due to their ages.