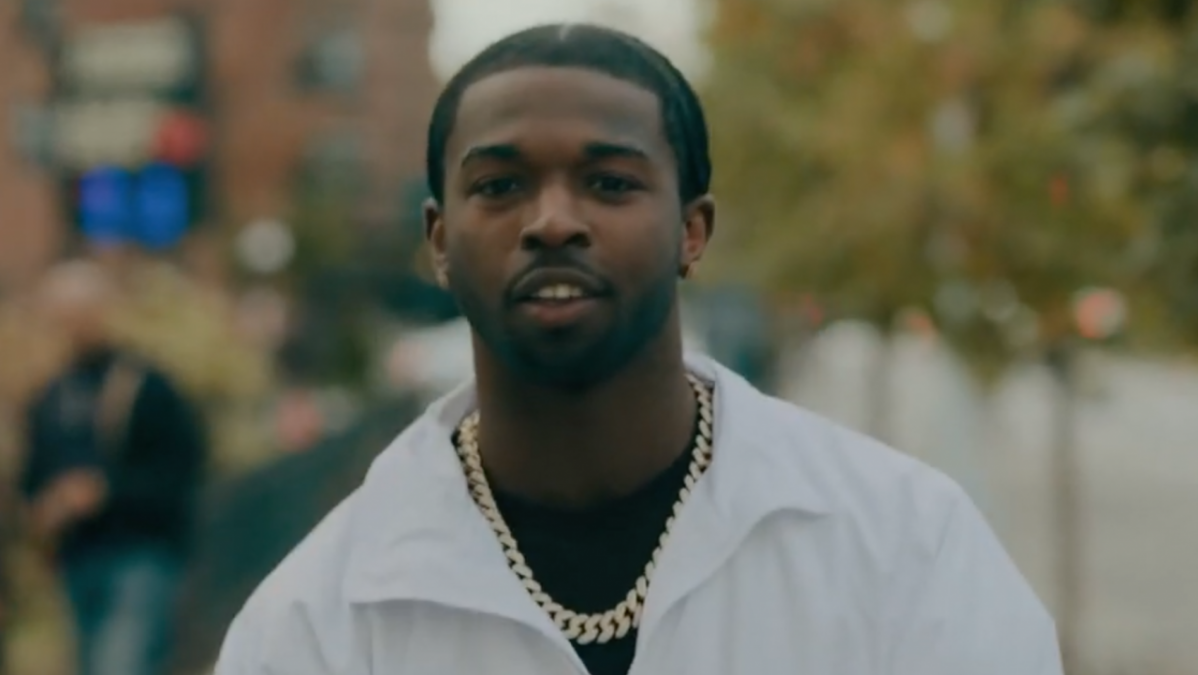 Prior to his tragic 2020 death, Pop Smoke earned himself a role in the basketball-themed movie Boogie, which hits theaters on Friday (March 5). Accompanying the coming-of-age film’s arrival is the Boogie: Original Motion Picture Soundtrack, and Pop’s fingerprints are all over it with three new songs, including a Polo G collab.

Following February’s release of the lead single “AP,” Pop teams up with Chicago rapper Polo G on the menacing “Fashion.” On a separate track, the “Dior” rapper trades verses with Brixton native M24 for the drill-heavy remix to “No Cap.”

In the directorial debut of Eddie Huang, Pop Smoke takes on the role of a rival basketball player named Monk and is the film’s main antagonist.

“He [had] no fear, Pop [wasn’t] scared of anything,” Huang told Yahoo! Entertainment. “He also probably had the fastest computer processor in his head I’ve ever seen. I could tell Pop something, and he would immediately adapt and make that change. And he didn’t have an ego about it, and he wouldn’t get scared about it. And he wouldn’t have self-doubt about it. He just did it.”

Huang continued, “At first I made this film and I was like, ‘Look, this is for my family and this is to represent for all of us overseas Chinese in America,’ but this is Pop’s film. It’s absolutely dedicated to Pop. I really miss my brother. Once I met him, the film changed.”

Pop’s posthumous success has been bittersweet for fans with what could have been in a decorated career. His Shoot For the Stars Aim For the Moon debut remains at No. 1 on Billboard‘s Top R&B/Hip-Hop Albums chart for the 17th week, which is the longest reign at the top since 1990.

Listen to the soundtrack below.