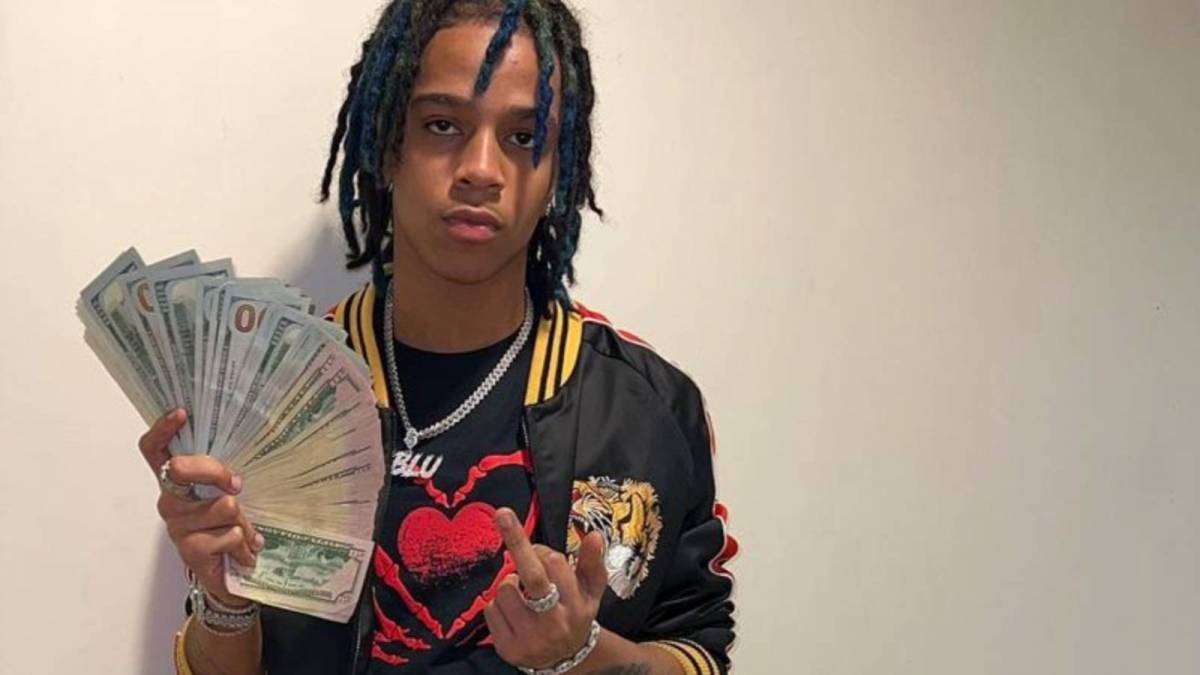 Adams seized the opportunity to condemn the system, saying in a statement, “New Yorkers should all be outraged that a repeat offender, accused of shooting at a police officer, is today walking free on bond because judges are precluded from even considering danger to the community, like every other state and our federal courts. It is further proof that our current system is failing us.”

According to the New York Post, Adams’ statement came just hours after C Blu was sprung from the juvenile lockup in the South Bronx where he was being held on felony assault and gun charges. The NYPD initially detained him on attempted murder charges, but they were subsequently reduced by the Bronx District Attorney’s Office. 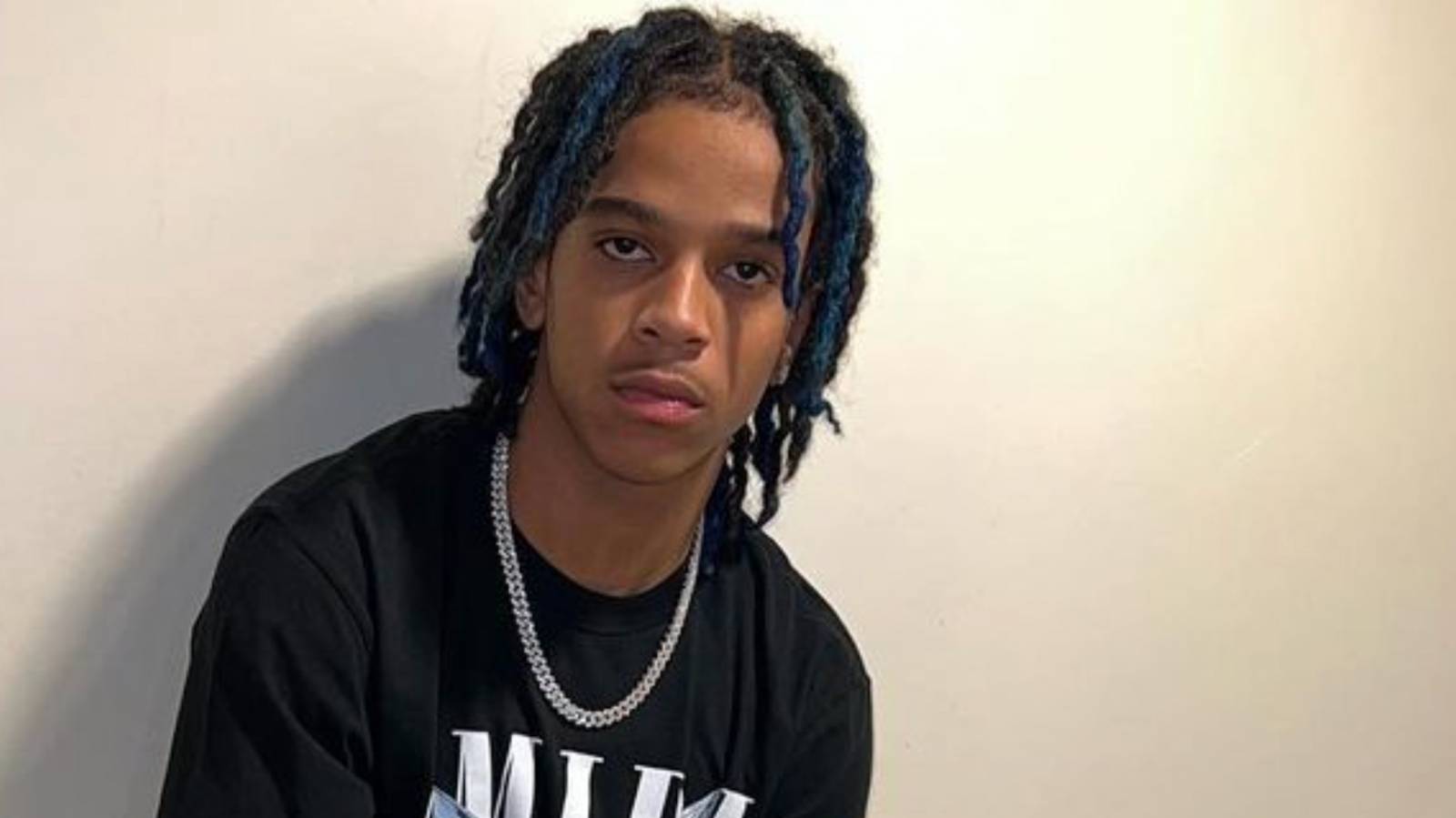 The court system has consistently argued the law’s requirement judges use the “least restrictive” option available that will “reasonably assure” defendants will return to court keeps them at a disadvantage, even when dealing with charges where magistrates can still order bail or remand.

C Blu reportedly got into a scuffle with 27-year-old NYPD officer Kaseem Pennant on January 17. Police said the struggle ensued after he refused to take his hands out of his pockets while being questioned by officers. At some point, the rapper’s gun was discharged, striking Pennant in the leg and grazing C Blu in the groin.

C Blu addressed the allegations in an Instagram post on Friday (January 28), writing, “Believe NOTHING u read and HALF of what u see,” he began. “Love my family who always hold me down! my day ones know what it is! my label and my loyal fans for standing by me thru this!”