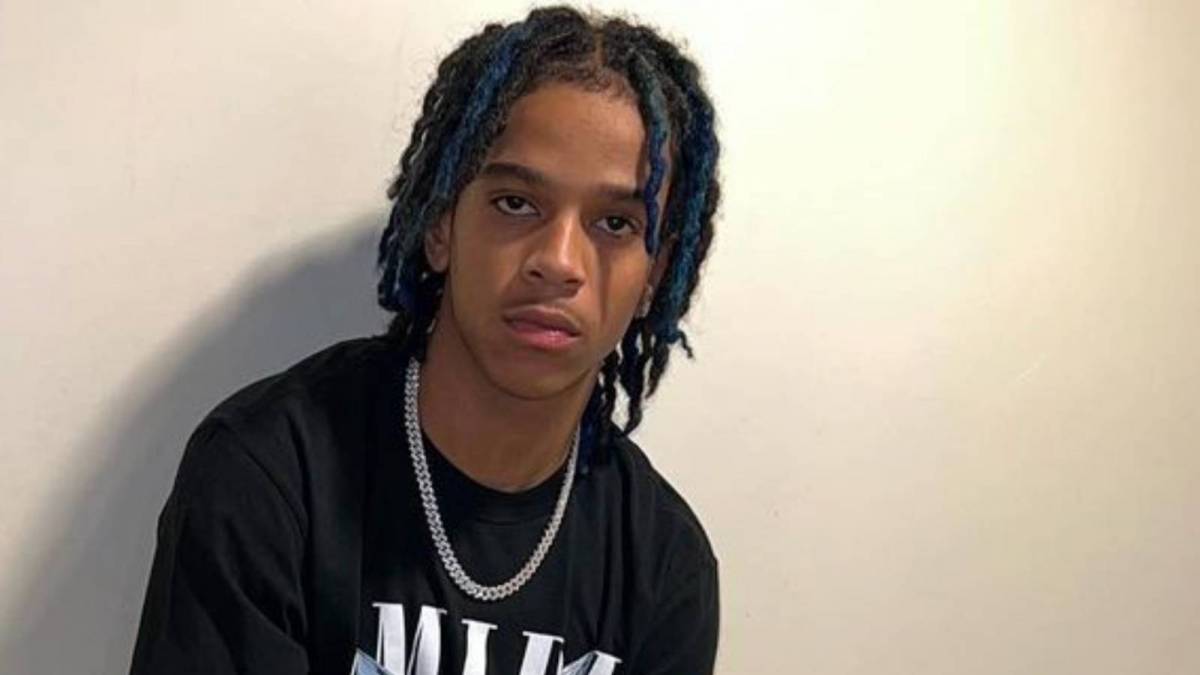 Bronx drill rapper C Blu, an affiliate of Kay Flock, was arraigned on an attempted murder charge in Bronx court for allegedly shooting a New York Police Department officer. According to The New York Post, C Blu got into a scuffle with 27-year-old cop Kaseem Pennant on Tuesday (January 17).

Police said the struggle ensued after he refused to take his hands out of his pockets while being questioned by officers. At some point, the 16-year-old’s gun was discharged, striking Pennant in the leg and grazing the rapper in the groin.

“He has a very promising career,” Florio told the judge. “Not only does he sing, rap, he writes his own music. One of his songs on YouTube has 8 million views.”

Florio also noted her client attended a “prestigious” high school but dropped out after his rap career started to take off. C Blu added, “Please tell the judge I’ll come back to court every time.” 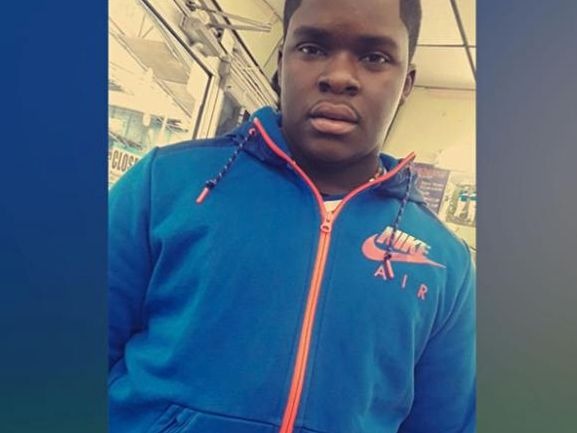 As Florio mentioned, C Blu has found modest success with some of his music. While most of his videos hover around the 200,000-mark on YouTube, some of them have surpassed one million, including “Message Pt. 1” and “No Ozone Pt. 2.”