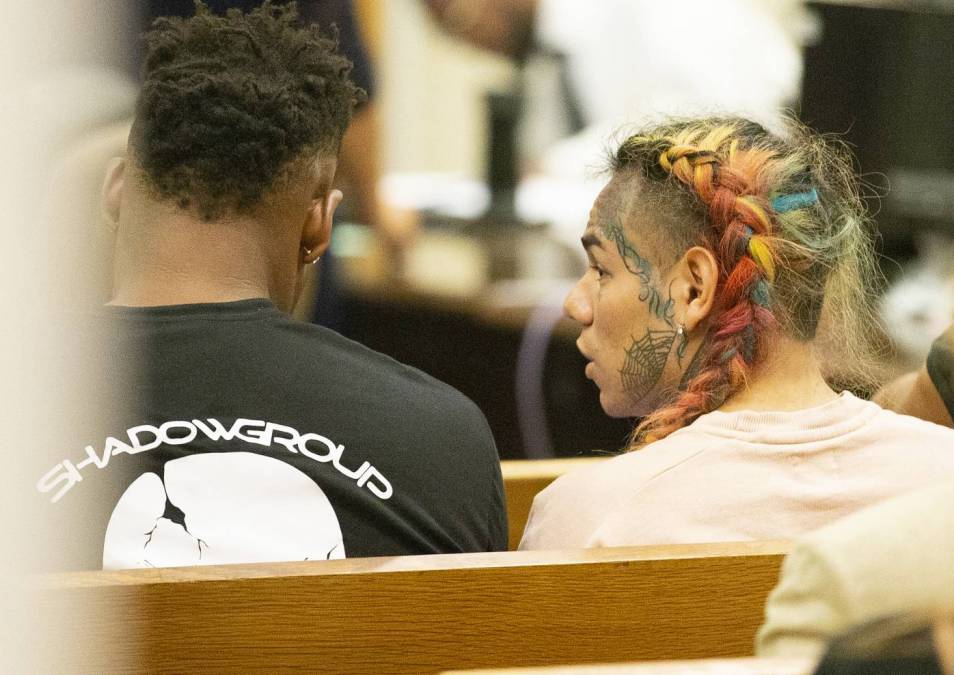 New York, NY – Arlicia Robinson, the former NYPD sergeant who was arrested for being a heroin drug mule for the organization during 6ix9ine’s Nine Trey Gangsters Bloods tenure, had her day in court on Thursday (January 13) and according to the NYDailyNews, the outcome greatly favored her.

“I know now and I always will that what I did was wrong,” Robinson reportedly addressed the court virtually. “I take full responsibility for my poor decision making and behavior. I was not thinking clearly and was not thinking straight.”

At different points and times, Robinson was said to be the girlfriend of two Nine Trey members: Kristian Cruz, a “five-star general” and Aaron “Bat” Young, who was eventually sentenced to 20 years in prison for his role within the gang.

Prior to her arrest in 2018, Robinson also witnessed a rival drug dealer shoot Young — an act she would lie about to a grand jury. 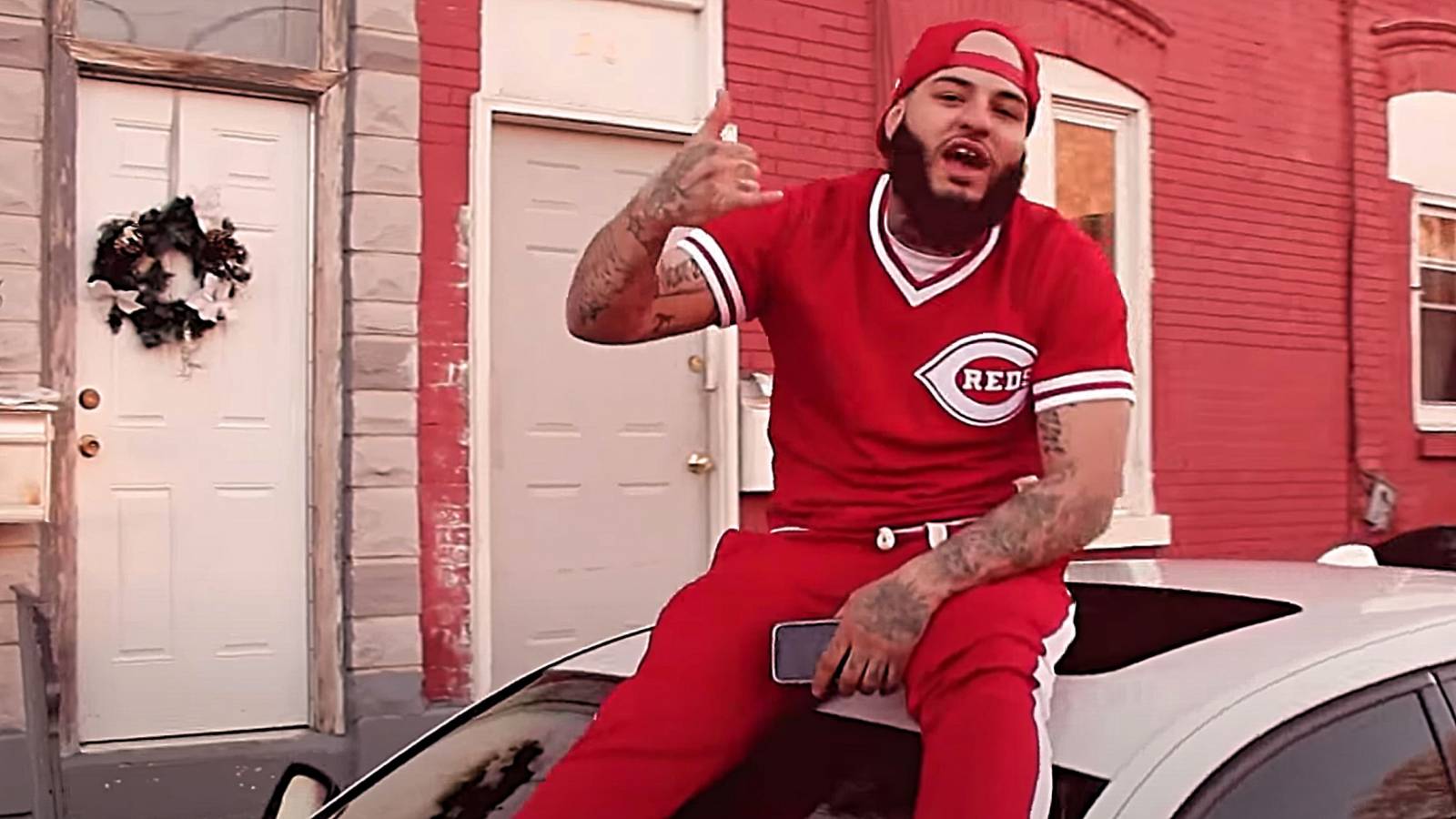 As for the artist formerly known as Tekashi 6ix9ine, his cooperation with law enforcement and admission of his and their crimes led to the gang’s dissolution and subsequent multi-year prison sentences.

6ix9ine was also sentenced to two years but caught a break in the height of the COVID-19 pandemic and was allowed to serve the remaining four months in home confinement.

Upon his prison release, 6ix9ine climbed to the top of the Billboard Hot 100 in 2020 with the Nicki Minaj-assisted “TROLLZ” single but the adjoining album Tattletales fizzled after disapproving reviews and lack of follow-up hits.