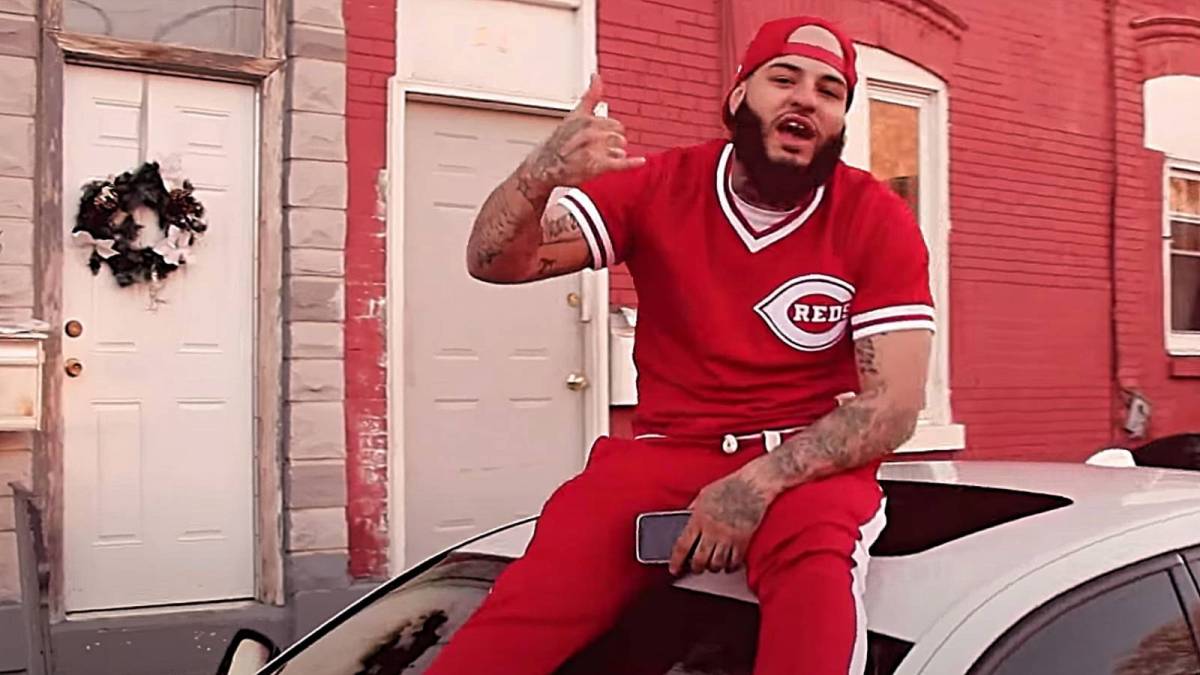 Reading, PA – Nine Trey Gangsta Bloods rose to national notoriety after 6ix9ine was arrested in 2018 for his affiliation with the New York chapter. Due to his cooperation with the federal government and willingness to testify, Nine Trey members Aljermiah “Nuke” Mack and Anthony “Harv” Ellison were both sent to prison and 6ix9ine was released in April 2020.

Now, the acting United States Attorney Jennifer Arbittier Williams has announced a self-identified member of the Philadelphia chapter, Daniel “Trouble” Morales, has been sentenced to 15 years in prison for distributing large quantities of methamphetamine and other controlled substances in the Reading, Pennsylvania area in 2019.

According to The United States Department of Justice website, the aspiring rapper — who also goes by King Troub93 — was “investigated by the Federal Bureau of Investigation and the Pennsylvania State Police as part of a conspiracy which was responsible for trafficking methamphetamine, heroin and cocaine in and around Berks County.”

In October 2019, Morales pleaded guilty to three felony counts of manufacture, possession and distribution of a controlled substance after he sold over 800 grams of methamphetamine and an additional quantity of heroin to an undercover Pennsylvania State Police Trooper on three separate occasions between May and June 2019.

The FBI and State Police utilized a federal wiretap to intercept conversations between Morales, drug suppliers and their customers fo roughly three months and discovered he had access to a “seemingly endless supply” of methamphetamine through various sources.

Authorities also learned Morales was working with his mother who trafficked marijuana and had connections to the Mexican drug cartel.

“Morales and his co-conspirators pumped huge quantities of deadly, addictive drugs into Reading and its surrounding communities,” Williams said in a press release. “Drug trafficking destroys lives and neighborhoods.  Our Office is determined to protect the communities impacted by drug trafficking by investigating and convicting the criminals responsible for it.”

“Drug traffickers know how much harm their product does to people’s lives and communities. They simply don’t care,” said Michael J. Driscoll, Special Agent in Charge of the FBI’s Philadelphia Division. “Putting Louis Morales out of business and behind bars is a win for folks in the Reading area. Bottom line: the FBI and our partners will never cede our cities to drug pushers and gang members.”