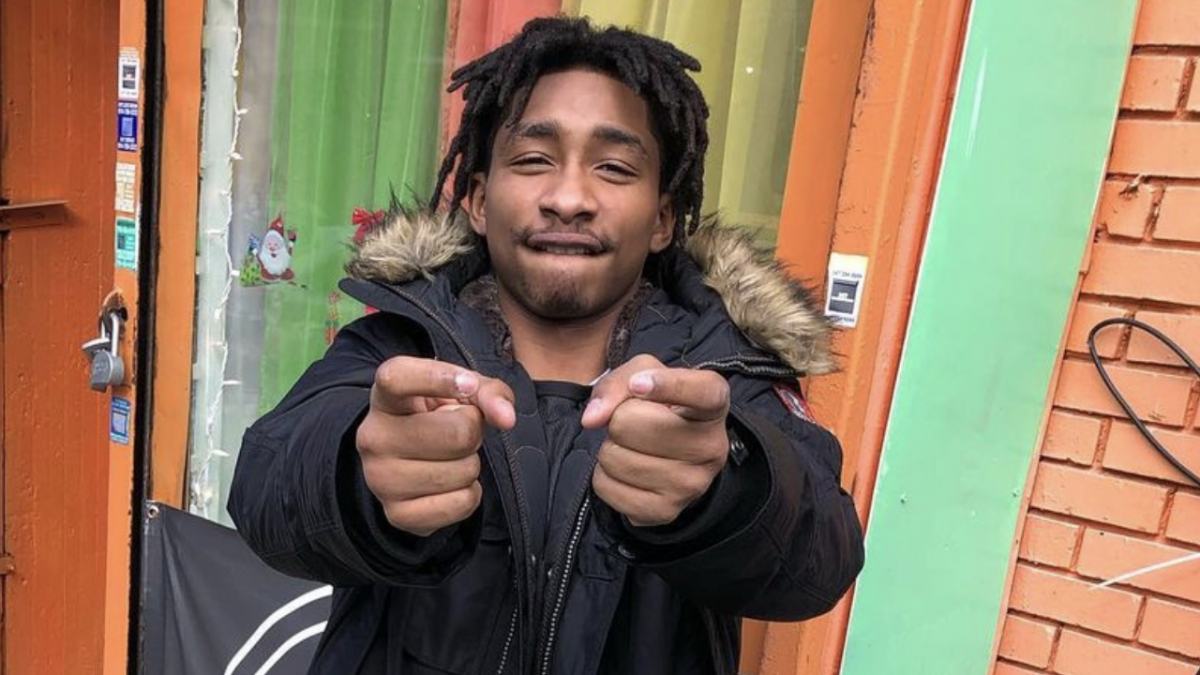 Brooklyn, N.Y. – Another emerging NYC rapper was tragically gunned down over the weekend. 18-year-old C-Hii Wvttz was shot while leaving a Brooklyn Airbnb-turned-studio early Sunday (February 6). According to the New York Daily News, C-Hii Wvttz was killed when assailants opened fire on his parked car.

C-Hii Wvttz — born Jayquan McKenley — reportedly left a Bedford-Stuyvesant studio around 2:15 a.m. ET early Sunday with a group including a close female friend. A car then pulled up and allegedly opened fire and killed the “Geeked” rapper.

“Jayquan was a good kid,” C-Hii’s mother’s cousin Shawn Holmes told the Daily News. “He had a very kind heart and he had a passion for rapping. Music was something he was passionate about. I heard he had just left out of the studio.”

McKenley lived in The Bronx and was affiliated with fellow rising BX stars Kay Flock and Dougie B. C-Hii teamed up with Flock on tracks such as “Blitz Em” and “Don’t Trip.”

The Daily News also revealed that the NYPD is still investigating the case when it comes to suspects and whether the murder was gang-related.

“In the city it’s kind of tough, living in the projects,” Holmes added. “Look what happened. He’s a good kid, he comes from a good family. He was the oldest out of his mother’s children; he was a role model to them.” 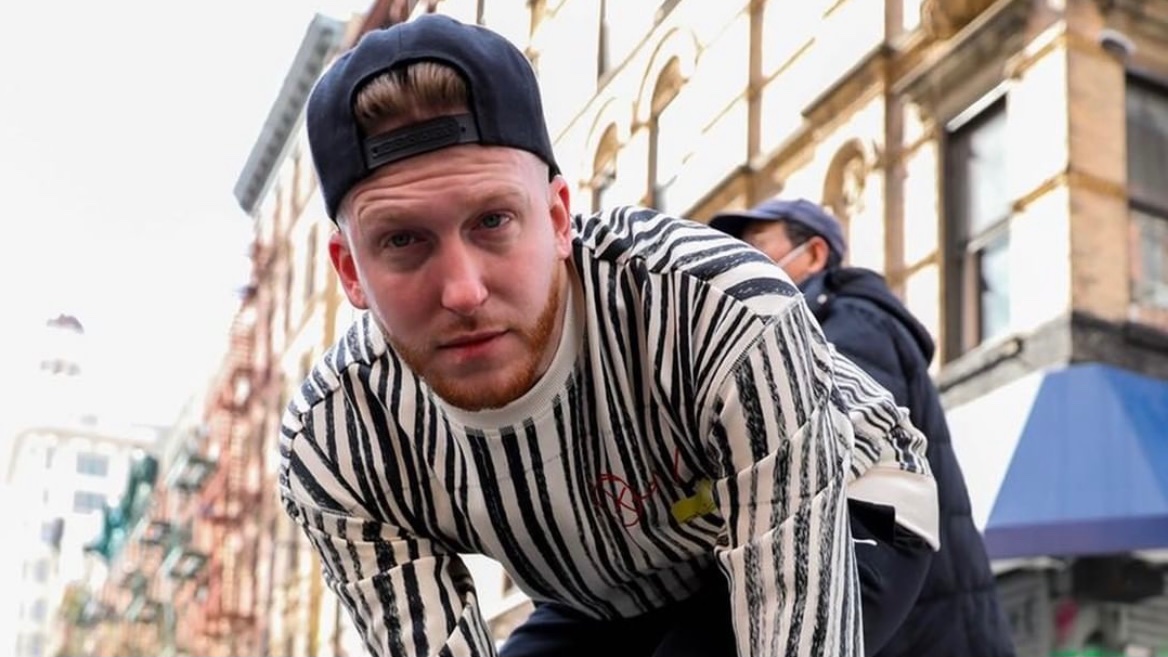 C-Hii Wvttz’s father also compared the New York drill scene to being the “devil’s music” in an interview with Fox5. “Our Hip Hop is no longer Hip Hop anymore,” he continued.

Fivio Foreign affiliate and Brooklyn native Tdott Woo was shot and killed earlier in February. In a separate shooting tied to the music scene, Nas Blixky took bullets to the head but survived his gunshot wounds at the end of January. Kay Flock is also battling a case of his own after being charged for the deadly shooting at a Harlem barbershop on December 16.

HipHopDX sends our condolences to C-Hii Wvttz’s family and friends.