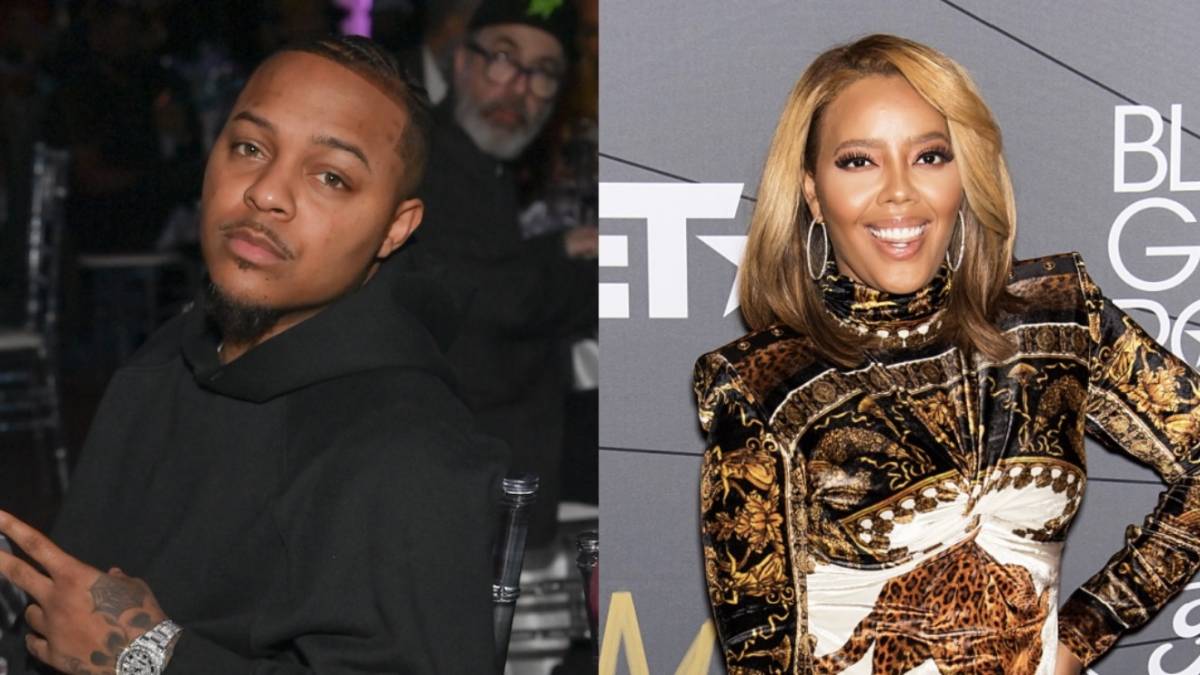 Bow Wow and Angela Simmons used to be an item back in the day but never made things official. Both sides had reasons why they never worked out, but they seem to be on great terms these days despite the split.

On Wednesday (May 11), fans got a taste of their friendship when Simmons posted a picture of herself in a bikini on Instagram. The outfit was a Fashion Nova piece as she gave fans a nice glimpse of the bikini from the front and the back.

“The only time you should ever look back, is to see how far you’ve come @fashionnova,” Angela Simmons wrote in the caption of her post.

Bow Wow was feeling a bit flirtatious after seeing the revealing picture and had an idea for Reverend Run’s daughter. According to the 35-year-old, if Angela was going to show so much skin she might as well get paid for it.

“U mite as well join only fans ! Dont delete my comment chump,” Bow Wow wrote, which led Simmons to say, “One cake showing and I should start only fans whatever lmao.”

Although this is one relationship Bow Wow was able to salvage, he wasn’t able to do the same for his baby mother Olivia Sky. The two haven’t been on the same page despite sharing a 1-year-old child that Bow Wow recently just claimed.

Last month, Sky took to her Instagram pleading for assistance in raising her child after she was stricken with food poisoning and unable to tend to the child. According to the social media model, Bow Wow wanted nothing to do with her.

Bow Wow's Baby Mother Claims He Blocked Her On Instagram: 'Can't Even Ask For Help'

“It sucks because I got food poisoning so bad… can’t be in mommy mode and throwing up everywhere,” she wrote. “Can’t even ask his daddy for help because I’m blocked. Never complain but I am today ….then gonna pray on it and let it go.”