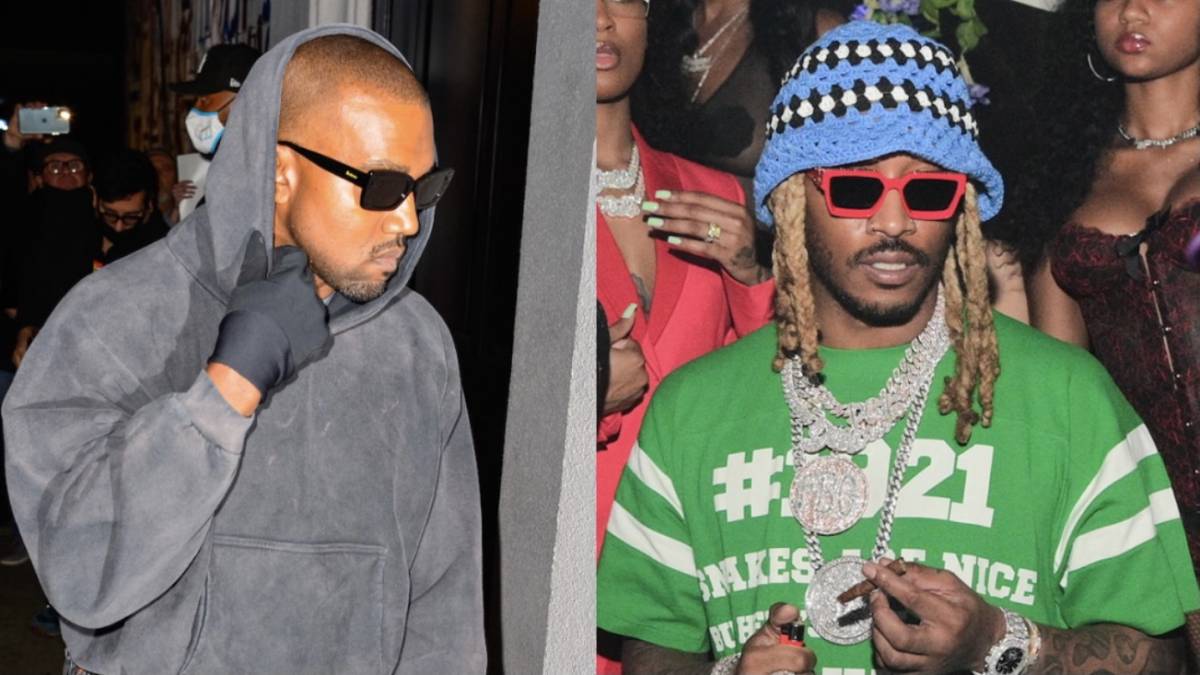 Future and Kanye West have a long collaborative history together. King Pluto recently served as executive-producer for Kanye’s most recent album Donda 2, and in an interview with GQ said he’s even penned hits for Kanye that fans don’t even know about.

“Sometimes not getting credit when you write with him because the love of the art is…I want it to be right,” Future told the publication. “Top tier. Just being able to create and put those textures over different music, and being involved with something like that.”

Donda 2 notably contained four collabs between the duo when the project dropped on Ye’s STEM player on February 24, but one track called “Keep It Burning” was abruptly removed from the player a day after the album’s release. The collaboration was a fan favorite on Donda 2, and listeners have speculated as to why Ye decided to remove it from the album.

Future confirmed in a new trailer on Tuesday (April 26) that the answer was because the Yeezy mogul had gifted it to him for his ninth studio album I NEVER LIKED YOU, which drops Friday (April 29).

After teasing the album for weeks, King Pluto has been revealing major details about the new project these past few days. He finally revealed the cover art and name of the record on Monday (April 25).

I NEVER LIKED YOU will be Future’s first release since 2020’s High Off Life, which debuted at No. 1 on the Billboard 200 and featured appearances from NBA YoungBoy, Lil Durk, Lil Uzi Vert, Travis Scott, Young Thug and included the diamond-certified single “Life Is Good” with Drake. 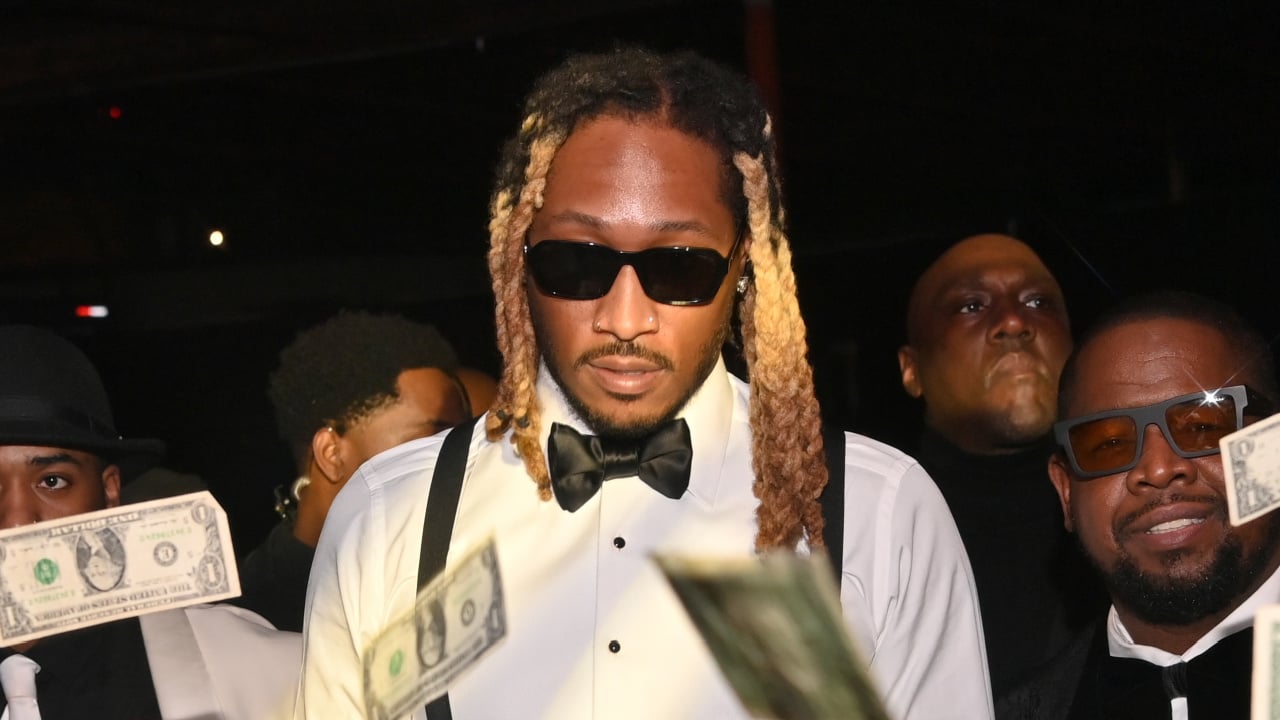 Future Wants To Be Hip Hop's Next Billionaire

Future still hasn’t revealed a tracklist, but did confirm, aside from Kanye, the project will feature Gunna, Drake, FKA Twigs, and Babyface Ray. Hendrix was also spotted in the studio with Metro Boomin’ back in January, so it’s safe to assume they’re cooking up a track for the project as well.

Check out Future’s most recent track “Worst Day” below.