Drake and Future joined forces for the “Life Is Good” single in January and quickly dominated the Billboard Hot 100.

Now, the High Off Life cut has been officially certified 7x-platinum by the Recording Industry Association of America (RIAA). At this rate, the illustrious duo could have a diamond-selling single in the near future, meaning over 10,000,000 have been sold.

Meanwhile, the video for the popular track recently surpassed one billion YouTube views, a first in the platform’s history. Shot by Director X, the visual boasted cameos from 21 Savage, Mike Will Made-It, Lil Yachty and Big Bank. 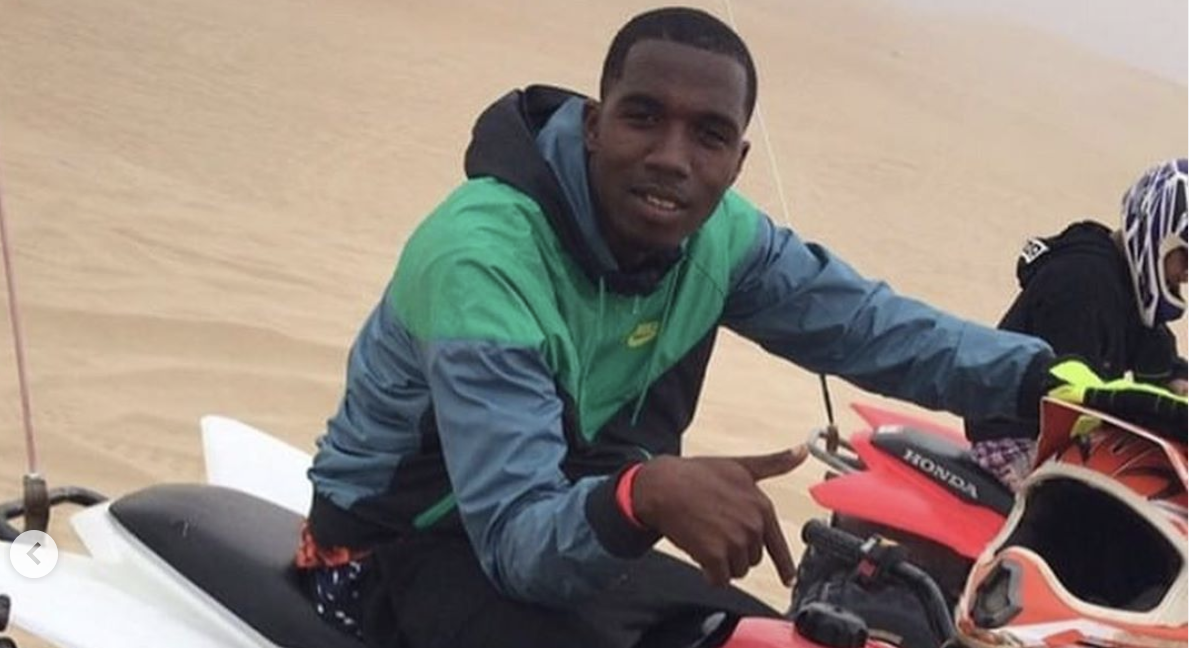 It also marked Drake’s fourth video to hit the one billion mark along with “Hotline Bling,” “Work” featuring Rihanna and “God’s Plan” from 2018’s Scorpion album. It served as Future’s first.

Watch the “Life Is Good” video below.