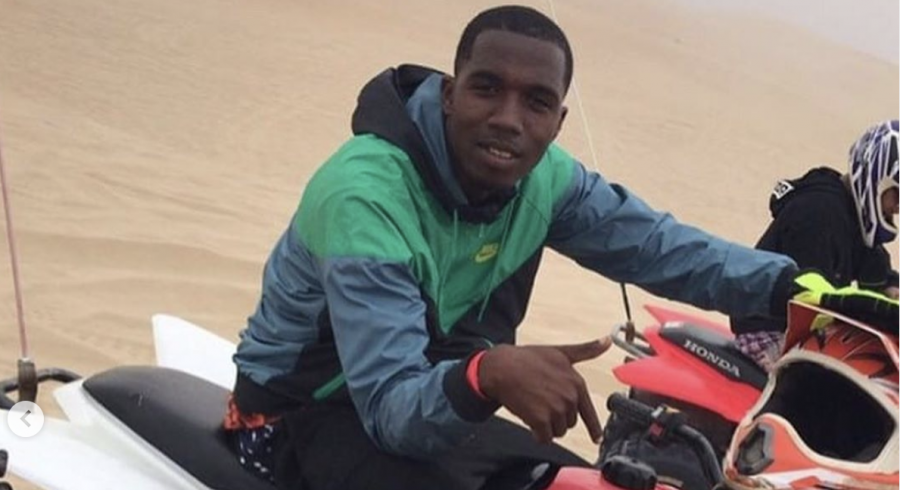 Richmond, California – Richmond police have identified California rapper Tay Way as the victim of a drive-by shooting that took place on Friday afternoon (September 18). Tay Way, born Lamonta Butcher, was one of three injured in the shooting, but his injuries were the only that proved to be fatal.

The 29-year-old rapper posted his location on his Instagram Story just minutes prior to the shots being fired in his direction from a moving vehicle near a liquor store at 4th Street and MacDonald Avenue in Richmond.

Police are yet to make any arrests regarding Richmond’s 15th homicide of 2020 but are following “active leads,” according to a spokesperson. Butcher was pronounced dead on the scene by paramedics. Friends and family gathered later Friday (September 18) to mourn the loss.

“He was a good man,” a childhood friend of Butcher’s told the East Bay Times. “Just because his music portrayed him different, he was [good], he watched the kids and everything, like, he was really so sweet.”

UPDATE: 29yo rapper Lamonta Butcher, aka Tay Way, killed, 50yo man & 31yo woman hurt in shooting near market at 4th & Macdonald, per @RPDCAOnline pic.twitter.com/lHUmZCzKUb

Tay Way’s most recent project release came over summer when he dropped his Rich City Host album in July. Outside of the studio, he was also a diehard San Francisco 49ers fan.